When someone says the word "bravery" out loud it sounds like it's from a book on noblemen or knights. I can almost hear the clank of sword on shield.

Call it medieval if you want, but I believe in trying to be brave.

When I was eight, my mother hoped I'd understand the concept. My dad who had been spiraling a football with me weeks before was suddenly thin. He walked with a cane. 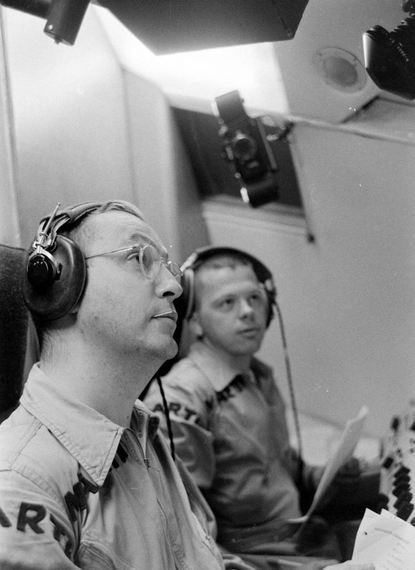 When he went into the hospital, I tried. And when he died of cancer that December, I tried again.

To this day, I'm still trying to get bravery right. But I can't help noticing that I rarely hear the word.

We as a nation seem to be fixated on removing risk. "Are we protected?" we ask. Is it dangerous to travel? Just how safe do we feel? 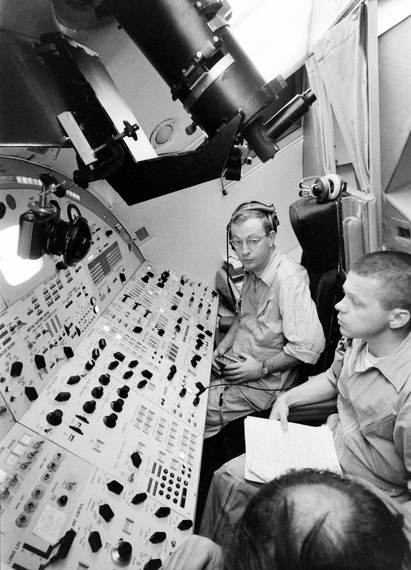 According to a study, "security" is now the most important factor when we pick a place to vacation. Not exotic landscapes. Not the challenges of taking on the world.

Are our cities safe? In case they're not, we flee to exurbs. Is it dangerous to drive? Your car is small: get heavy armor for the road.

With all our stickers and slogans you'd think we'd live for danger. Our anthem builds to a crescendo for the last word, "brave."

Do we believe what we sing?

After my dad died, I remember my fears of the subway and of the elevator in my Manhattan building. My mom refused to let these stick. 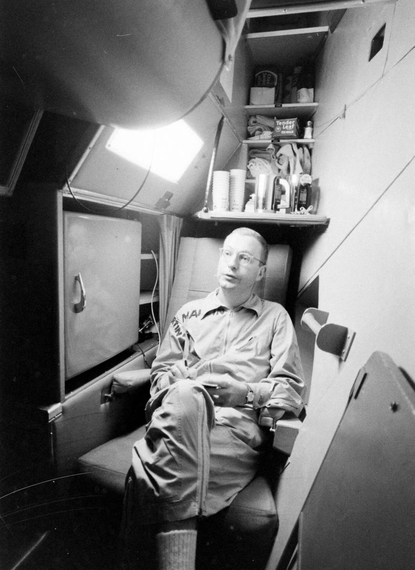 Dad had covered the Mercury and Gemini space shots for LIFE magazine, and when Glenn became the first American in orbit, Dad wrote the article. His hardest assignment was reporting on Kennedy's assassination in Dallas, writing the story in LIFE that would accompany the motorcade images from the Zapruder film.

Re-reading what he wrote, I understood a thing I hadn't realized.

For dad, the thought of "safety" had had no meaning. He'd looked for adventure, even danger, in his work. This meant facing the worst. And carrying on -- even when endings were sad.

Over the years since then I have become a journalist like he was. I didn't plan it, but I've gone to Antarctica, to the desert, and to the jungle for my newspaper pieces on travel and for my books for kids.

I never outrun my fears, no matter where I go. But I am working on looking past them, on welcoming risks in my life and leaving its length to fate. 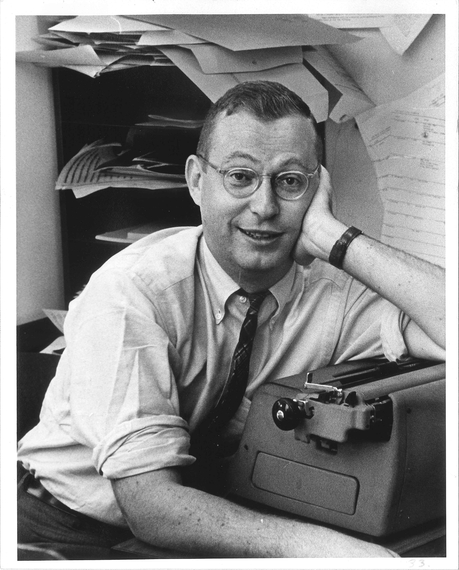 I've kept that scrapbook of my dad's. Whenever I start thinking "careful" I go find it.

Keep going, say the articles in there. Move on when the worst has happened, like when Kennedy was shot. Like -- for me -- when my Dad was gone.

As I said, I'm usually failing. But I believe in trying.

In trying to be brave.