It's the time of year to celebrate fathers all over the world ... even the fictional ones on our TV screens.

But when HuffPost TV took a look at some of the dads from our favorite TV shows, we realized that many of them aren't the best fathers. So this Father's Day, we rounded up 17 small screen paternal figures who make us appreciate our own dads.

Next time you're frustrated with your father, just think: At least he ... doesn't cooking meth (We're looking at you, Walter White), doesn't keep your zombified family locked up in a barn (Cough cough, Hershel Greene, cough cough) and many more "at leasts."

From Dexter to Don Draper, take a look at the TV dads we're lucky aren't ours this Father's Day.

PHOTO GALLERY
TV Dads That Make Us Grateful For Ours
Download
Calling all HuffPost superfans!
Sign up for membership to become a founding member and help shape HuffPost's next chapter
Join HuffPost 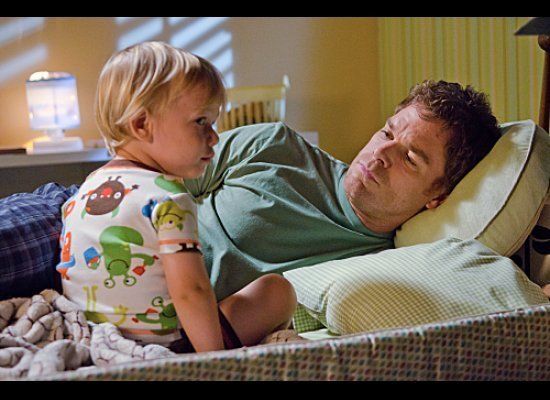