Lydia just had her first taste of ice cream. It was soft serve on a cone. And her young mom, my niece Anne, laughed knowing that her child's future sweet tooth would thank her some day. One of many milestones in the life of this six-month-old.

And yes, tasting ice cream for the first time is a milestone in my book.

I was the lucky one with a camera, sitting at the picnic table across from Lydia, ready to capture the moment.

A random, yet important, moment that waits in the nooks and crannies of everyday family life.

Lydia's dad, Wes, wasn't there with the rest of our family as we watched her arms shake with excitement each time she was given another taste of her newly discovered culinary delight. Wes was away for two weeks of training as part of his on-going obligation with the Army National Guard.

Two weeks. A far shorter time than when he was deployed to Afghanistan for one year.

But two weeks is also a lifetime, isn't it? Especially when you miss your daughter's first lick of soft serve ice cream.

While I'm not a trained parenting expert, I have been a dad long enough to know that the real value of fathering is found in the unplanned, day-to-day moments. And not just moments for memory making -- like Lydia's first ice cream. Rather, moments where you can plant a tiny seed of dad wisdom, share a kernel of dad advice, or -- perhaps most importantly -- impact a moment simply with your physical or emotional presence.

I try hard to remember the value of those things. Of placing myself in the present moment. But I often fall short because I let the seemingly important demands of the world distract me from that which is truly important. My kids.

And every so often, I'm thankfully given a proverbial slap in the face to remind me what fatherhood is all about.

I recently had the privilege of reading letters from several active duty servicemen -- most of them dads -- who have been selected to participate in "Mission: Care" -- and make the journey from their base to their families to spend quality time with their children. Sponsored by Dove Men+Care and the non-profit organization Operation Homefront, Mission: Care will bring 300 families a special Father's Day reunion.

Reading the letters from these soldiers was a humbling reminder of the countless moments that our military dads -- and the fathers of those who serve -- give up and lose.

I joined the Army to try and make a better life for my family... The only thing I wish I could change is how it has kept me away from my boys and wife for periods of time; many missed holidays and birthdays. -Justin, Husband and father of five

I haven't seen my oldest daughter in three years; I've only spoken to her via phone conversations. -Christopher, Father of two

It would mean the world to me to be able to surprise my dad on Father's Day...I'm his only child, and I want him to know that I don't take for granted how amazing of a father he is. -John, Husband and father of two

I haven't spent Father's Day with my son in over four years. We rarely spend any holidays together because of my military obligations and to be with him on Father's Day would mean the world to me and my family. -Jacob, Father of one

No words can ever express the joys of spending time with the ones you love... family is the only way to get through combat. Skyping with my son has motivated me to wake up and go on the next mission, not just for me or my unit but because being a dad is my second honor, other than being a soldier in this United States Army. -Steve, Father of two

So thank you Steve. And Jacob, Cody, John, Christopher and Justin. And the literal army of dads who give up so many moments with their own children so dads like me can wake up every day and look forward to an abundance of moments with our own children.

You've given all of us a valuable reminder about what really matters. 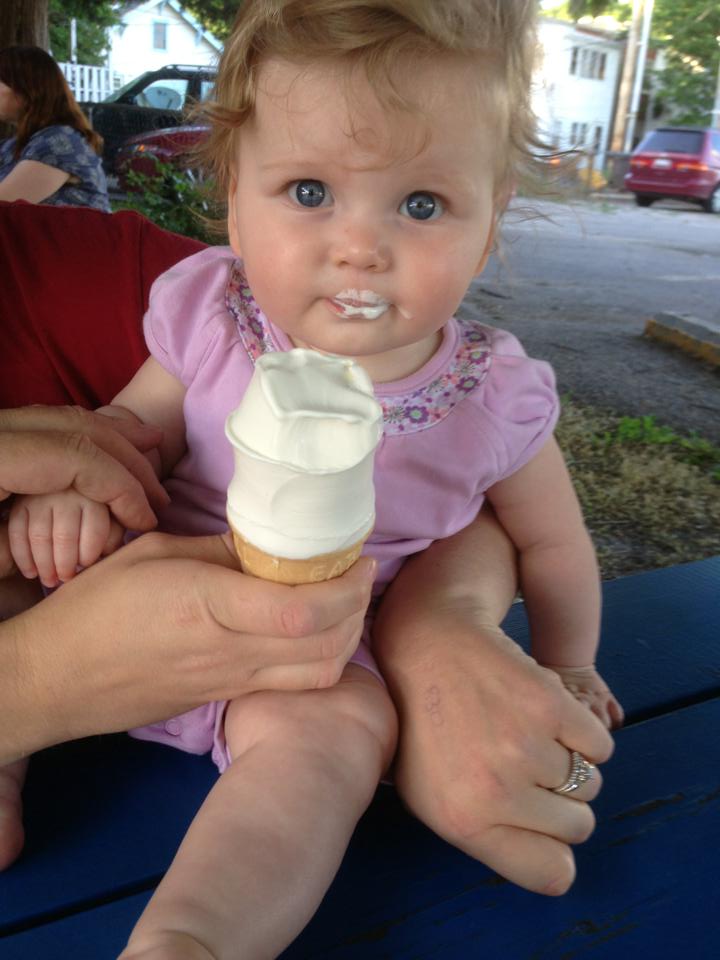 Jim's a dad who happens to be an award-winning author, speaker and cancer warrior.