Popular “Top Chef” contestant Fatima Ali said Tuesday that she has just a year to live, now that her cancer cells “are back with a vengeance.”

Ali, voted fan favorite on Season 15 of the Bravo cooking reality show that finished airing in March, wrote a poignant note about her dire diagnosis for Bon Appetit.

“My oncologist has told me that I have a year to live, with or without the new chemotherapy regimen,” she wrote. “I was looking forward to being 30, flirty and thriving. Guess I have to step it up on the flirting. I have no time to lose.”

“I am desperate to overload my senses in the coming months, making reservations at the world’s best restaurants, reaching out to past lovers and friends, and smothering my family, giving them the time that I so selfishly guarded before,” she added.

Ali, 29, said she once dreamed of opening her own restaurant. According to her “Top Chef” bio, she arrived in the U.S. from Pakistan at age 18, attended the Culinary Institute of America and climbed the ranks through the New York City restaurant scene.

She also won an episode of the Food Network’s “Chopped,” a cooking competition featuring random ingredients.

She was diagnosed with Ewing’s sarcoma in late 2017, and later said she was cancer-free after undergoing chemotherapy and surgery. But she said she was told in September that the cancer had spread.

“I’m scared. I suspect I won’t last very long,” she wrote. “There’s a faint feeling deep inside my gut like a rumble of passing air, ever expanding and filling slowly until, one day, I’ll pop.” 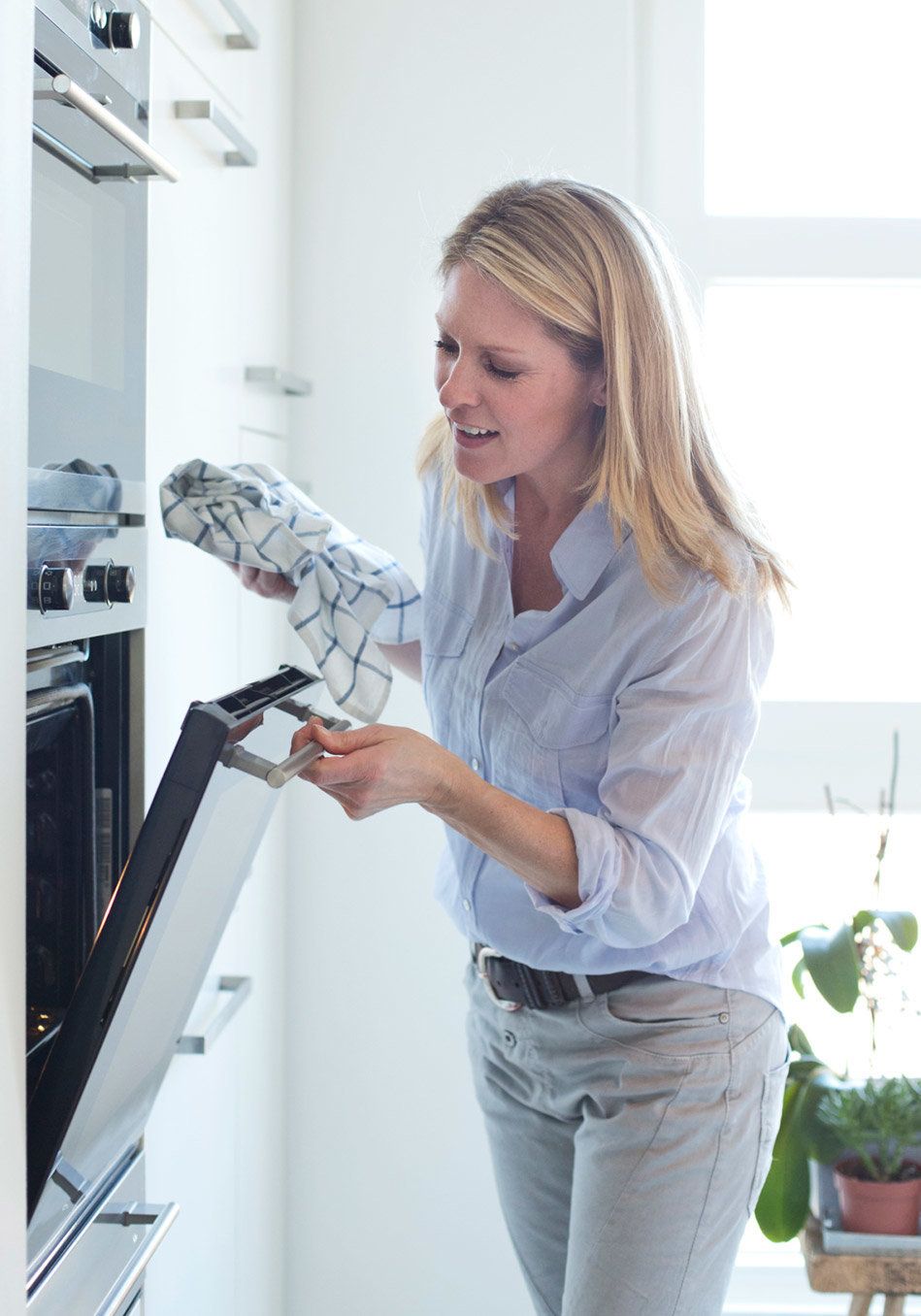 1 / 4
Don't Trust Ovens
Baking may be a science, but it's a bit of a risk, too, since every oven is different. Molly Hanson, executive pastry chef at <a href="http://grill23.com/" target="_blank">Grill 23 & Bar</a>, in Boston, learned this from one of her instructors at the <a href="http://www.neci.edu/" target="_blank">New England Culinary Institute</a> in Vermont. If a recipe says the brownies should be done in 30 minutes, "you should use that as an estimate and not a fact," Hanson explains, since oven sizes vary and some have exposed heating elements while others have those that are hidden. Both of these things have a big impact on how quickly or slowly the heat moves around in the space. Hanson usually checks on cookies, brownies and other items about halfway through their suggested baking time, rotating the pan for even baking and giving it a "general well-being test": If the brownie pan has dark edges and a pale center, the oven is probably too hot; if it has an overall greasy, pale look, the oven is probably too cool.
Westend61/Getty Images