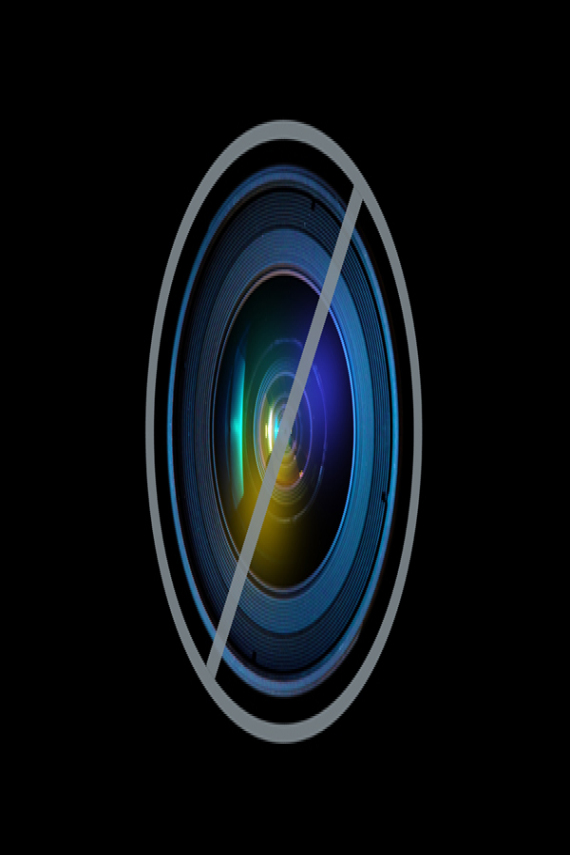 Passengers on an international flight from Johannesburg, South Africa, to New York City witnessed a miracle Saturday, when a 17-year-old woman gave birth at 38,000 feet.

Fatoumatta Kaba, the wife of a Gambian diplomat, had her baby boy, Mamel Joella, with the assistance of two doctors and a nurse that were fortunately aboard the flight. The New York Daily News reports that Kaba went into labor about four hours into the 16-hour flight, when the plane was somewhere over West Africa.

With her brother-in-law acting as translator, Kaba told the Daily News Sunday that she wasn't panicked when she went into labor. “I wasn't scared to have the baby, I was very happy,” she said.

Doctors told the newspaper that Kaba delivered her baby in just two pushes -- before the pilot could decide whether to divert the flight.

Experts have debated when and if pregnant women should fly. According to the Mayo Clinic website, some healthcare providers recommend that pregnant women avoid air travel after 36 weeks of pregnancy.

Although rare, babies have been born in-flight before.

In January, a woman who gave birth on a flight from Russia to Armenia named her newborn child after the flight attendant who organized the delivery. The attendant told the Associated Press that the entire flight crew helped deliver the baby girl.

In August 2012, a mother who gave birth on an Emirates flight from Dubai to Manila named her child EK after the airline's flight code, according to ABC News.

Weirdest Places Women Have Given Birth