America’s preeminent infectious disease expert, Anthony Fauci, and its incoming vice president, Kamala Harris, join the Renaissance master himself, Leonardo da Vinci, atop this year’s list of most mispronounced words, as complied by the U.S. Captioning Company, which captions and subtitles real-time events on TV and in courtrooms.

The list released Wednesday identifies the words that proved most challenging for newsreaders and people on television to pronounce this year.

The caption company said it surveyed its members to generate the list, which is now in its fifth year and was commissioned by Babbel, a language-learning app company with headquarters in Berlin and New York.

Todd Ehresmann, a senior linguist at Babbel, said the list, unsurprisingly, reflects a year dominated by presidential politics and the coronavirus pandemic.

“All of these have added some new phrases to our national vocabulary, which may take some practice,” he said.

Here’s how Ehresmann broke down the proper pronunciations for the commonly misspoken words:

Giannis Antetokounmpo (YON-nis AHN-de-doh-KOON-boh): Greek basketball player who plays for the Milwaukee Bucks and was named the NBA’s ‘Most Valuable Player’ this year.

Isias (ees-ah-EE-ahs ): The name given to a powerful hurricane that caused significant damage to the East Coast and Caribbean this summer.

Kamala Harris: The Vice President-Elect. The Associated Press has reported Harris’ first name is pronounced “KAH’-mah-lah” — or, as she explains in her biography, “‘comma-la,’ like the punctuation mark.”

Leonardo da Vinci (lee-oh-NAR-doe dah-VIN-chee): The Italian painter, architect, and engineer who created the ‘Mona Lisa.’ A mispronunciation of his name was the subject of a viral meme on social media this year.

Nevada ( nev-ADD-ah ): Homestate of Las Vegas that played a central role in the presidential election.

X Æ A-Xii (EX-aye-eye): The name given by business magnate Elon Musk and musician Grimes to their first child born in May. The pronunciation is according to Grimes.

Yosemite (YOH-sem-it-ee): The famous national park in California’s Sierra Nevada mountains, it was notably mispronounced by President Trump in August. 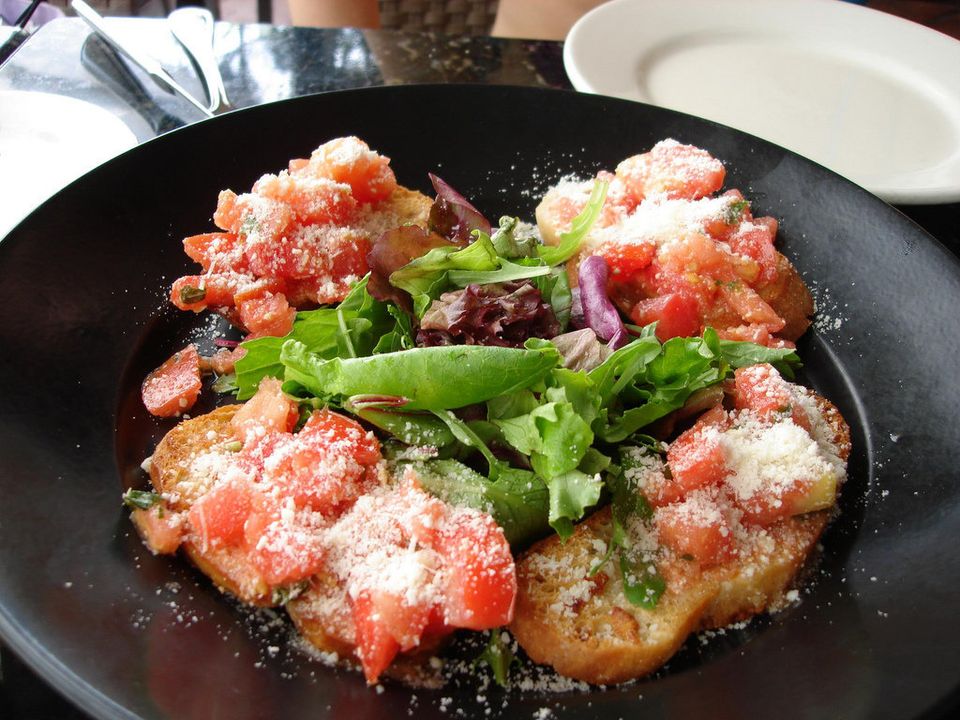