Faux fur is having a real moment these days.

With more and more luxury fashion brands ― and even entire cities ― doing away with real fur, it’s time to turn the spotlight on faux fur. As we’ve seen on the runways at Stella McCartney and Givenchy, faux fur is prolific and can be virtually indistinguishable from the real stuff.

When it comes to fur, questions of ethics and sustainability arise. And while it’s true that faux fur appears to be a more ethical choice than real fur, in that animals aren’t harmed for its creation, some believe faux is much more harmful to the environment than natural fur.

As the fashion industry continues moving in a fur-free direction, we couldn’t help but wonder: Is fake fur just as bad ― albeit in a different way ― than real fur?

Let’s talk about what faux fur is actually made of

Faux furs are typically made from synthetic polymeric fibers such as acrylic, modacrylic, and/or polyester, all of which are essentially forms of plastic; these fibers are made from chemicals derived from coal, air, water, petroleum and limestone, as noted by MadeHow.

The raw materials used to make faux fur can start in either a powder or pellet form, “which gets melted down and spun, like cotton candy,” Fred Schecter, vice president of Sommers Plastic Products, a distributor of fake leather and fur based in New Jersey, told HuffPost. The cotton-like fibers you’re left with are then woven through a fabric backing before being trimmed and sheared to the desired length.

As we all know, plastic isn’t so great for the environment

In fact, improperly discarded plastic is terrible for the environment.

Plastics are extremely harmful to the world’s wildlife. According to The Ocean Conservancy, plastic has been found inside the bodies of more than 60 percent of seabirds and 100 percent of sea turtle species who think it’s food. And as Forbes pointed out, there’s growing evidence that shows plastics may have a role in rising extinction rates of various animal species.

Aside from that, plastic doesn’t usually biodegrade. Instead, it can last for hundreds of years without breaking down, even if it’s labeled as “biodegradable.”

The general opinion of the pro-fur community seems to be that real fur is superior to its faux counterpart because it is a natural product that will eventually biodegrade, unlike plastics. The argument claims that real fur is more sustainable ― and therefore better for the environment ― than faux.

Earlier this month, HuffPost spoke to Mark Oaten, CEO of the International Fur Federation, who said he just couldn’t see “how it’s possible for a chemical-based product [faux fur] to be more sustainable than a natural-based product.”

“Some of the fake fur is saying that it’s being developed using recycled plastic, and that’s great, however, it’s still plastic,” Oaten added, saying that aside from the chemicals currently involved in the dressing and dyeing processes, real fur “really is a sustainable product.”

Silberman pointed out that when those small fibers fall off our faux fur coats, they could end up in our oceans or landfills and won’t biodegrade. (For added context, millions of tons of textile waste, of which faux fur coats and their fibers are included, are generated in the United States every year.) So, while a few synthetic fibers might not convince you that faux fur is harmful to the environment, just picture the damage when piles of faux fur coats end up in landfills.

For one thing, faux fur does not require animals to be killed in order for it to be made.

According to Joshua Katcher, designer and author of Fashion Animals who spoke to HuffPost earlier this month, “This idea that fur is somehow natural because it comes from an animal is a very surface, shallow argument.”

“Once you look beneath the surface of that, it’s clear that fur is not sustainable,” he added. “Nature designed skin to decompose. When an animal dies, the skin and hair that’s attached to it degrade and go back into the earth. So when you think about what they have to do to that piece of skin to get it to not decompose while you’re wearing it ... it is a list of chemicals [a lot of which] are petrochemicals. They’re not innocent, the fur industry.”

The faux fur industry isn’t innocent either, Katcher said, but instead of focusing on what’s wrong with both industries, he urged people to focus on finding solutions for the future.

As HuffPost previously reported, there are plenty of technological innovations out there that may lead to faux fur (and faux leather, for that matter) alternatives that are more sustainable. Companies like Piñatex and Modern Meadow are using natural materials to create convincing faux leathers and Parley For The Oceans is turning ocean plastic into knit running shoes. Surely, it’s only a matter of time before we start seeing people creating similarly convincing faux furs with a smaller environmental footprint.

One thing’s for sure: The debate won’t be settled overnight

Faux furs, Silberman noted, might be contributing plastic to our oceans and our landfills, but they’re also not made of dead animals. As a result, he suggested there may not be an answer as to which textile is right or wrong, better or worse.

“Unless you want to say, which is causing more harm? And I think that would have to do with [a] person’s own perceptions about killing animals as well as how much of each [material] is being sold,” he said.

There have been studies that support both sides of the argument ― one 2012 study concluded that real fur had a smaller environmental impact and was better for human health than faux fur, while another study from 2013 found that natural mink fur almost always has a more negative environmental impact than faux fur. It’s unlikely either side will drastically change its views any time soon.

When all is said and done, plastic is plastic, and it’s harmful to our planet when it’s not properly recycled. Schecter, the vice president at Sommers Plastic Products, said that frankly, faux fur “will always be made out of petrochemicals at this stage. I know there’s a lot of work being done on bioengineered products ― leathers and such ― but they’re not really ready for prime time or mass marketing.”

That doesn’t mean faux fur coats are the enemy and should be avoided at all costs, but be aware of what they’re made of and how they can be harmful to the environment. That’s a step in the right direction.

Faux Fur Is Made Of Plastic, And It's Not Helping The Environment
Beauty For A Good Cause 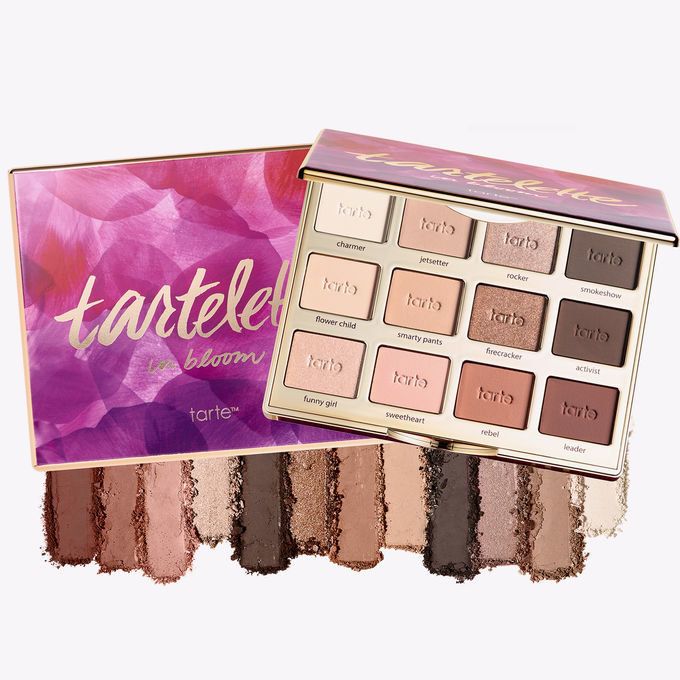