The scents of the holiday season take many of us back to cherished moments in our childhood. It’s no wonder that the delicious smells that accompany sugar cookies, hot chocolate and crackling fires are so beloved. But what are the favorites of the favorites? We partnered with Glad Products Company, polled the blogosphere, and ranked the 10 very best smells of the holiday season. Read, enjoy and reminisce with us. And then weigh in yourself by taking our reader poll at the end. What do you consider the best scent of all? 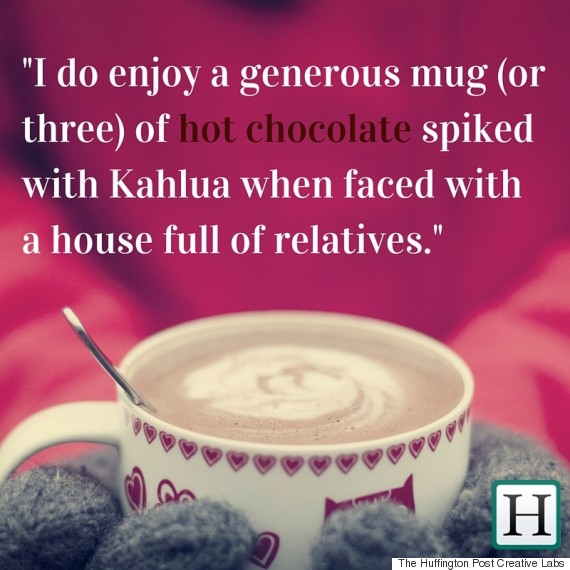 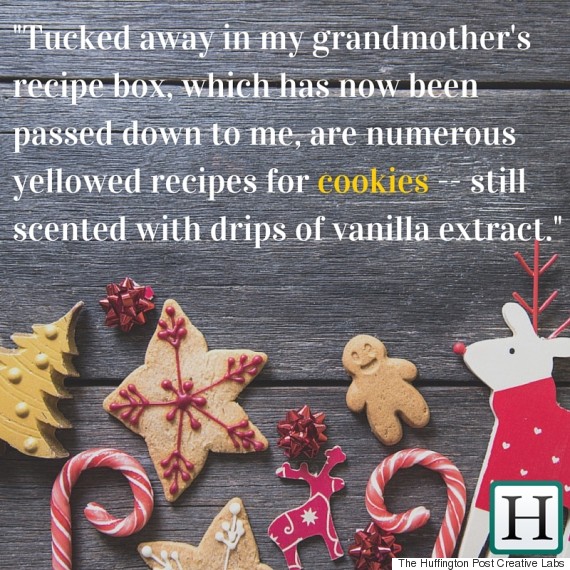 Jennifer Swartvagher of Beyond the Crib
Image: Merc67 via Getty Images 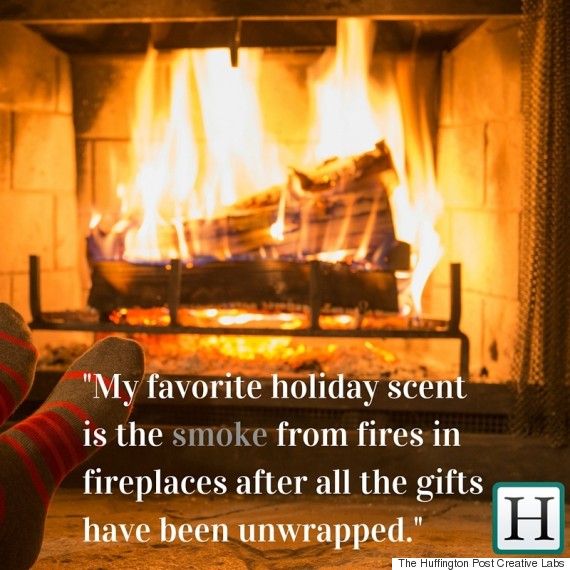 Beth Meleski of My Bethisms
Image: David and Les Jacobs via Getty Images 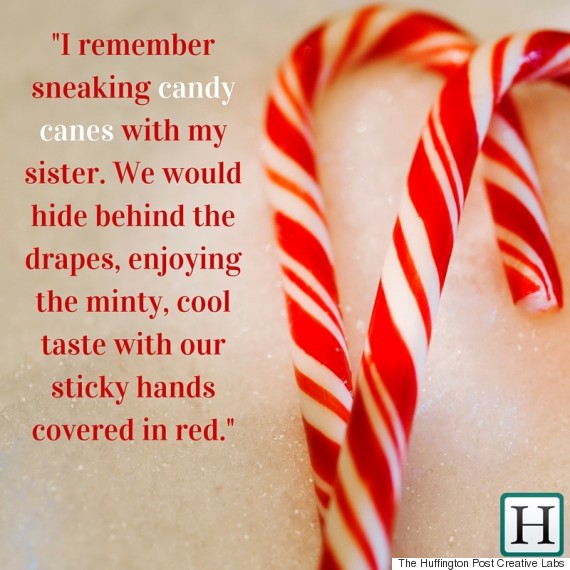 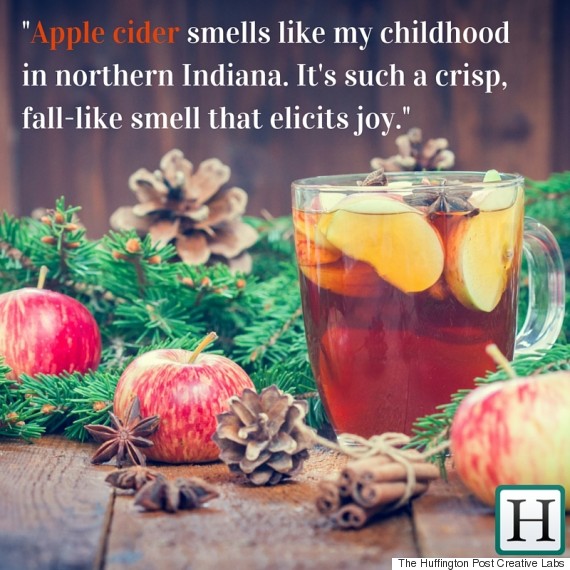 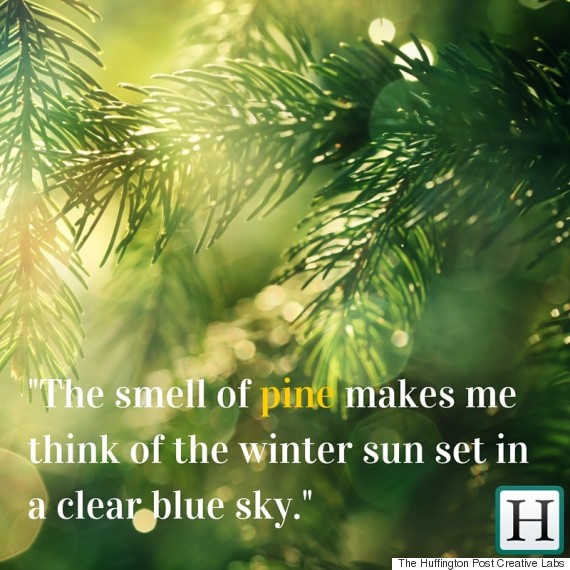 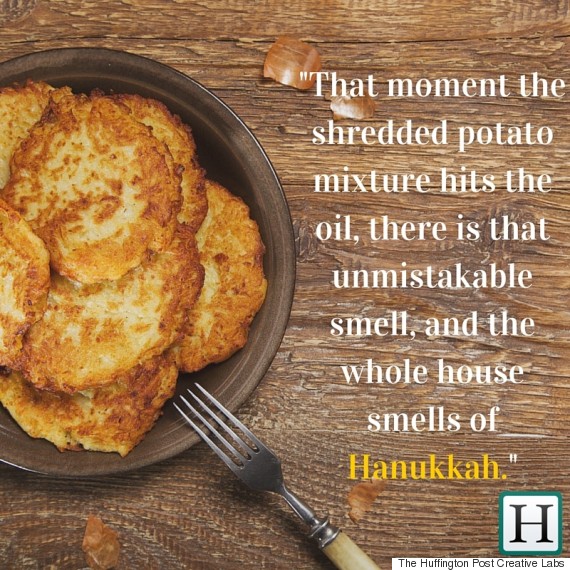 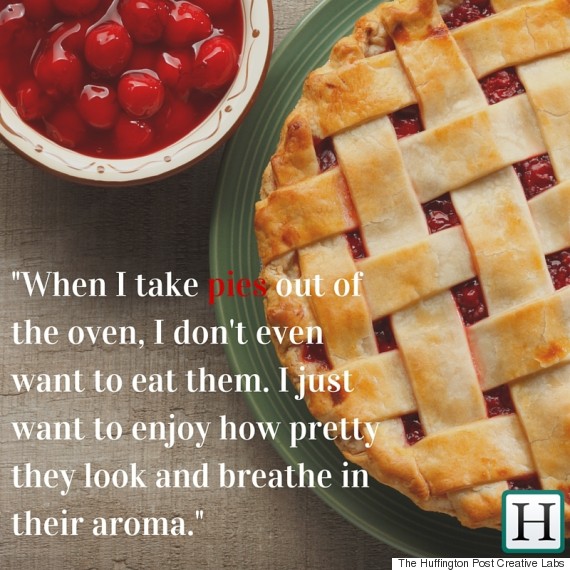 Kelly Arnell of Why Did We Have To Have All These Kids Anyway?
Image: DNY59 via Getty Images 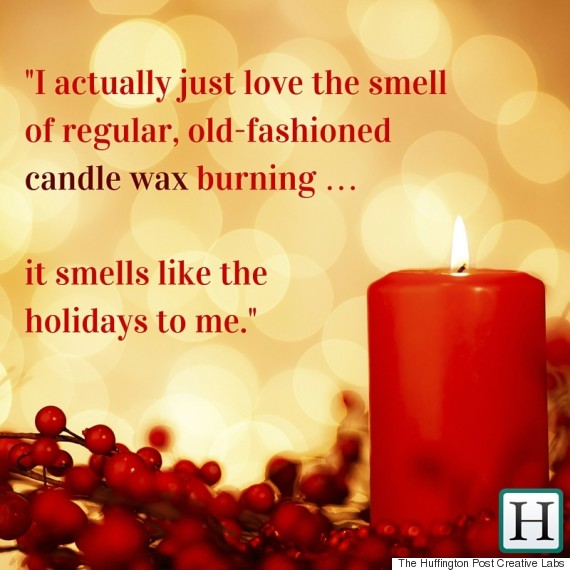 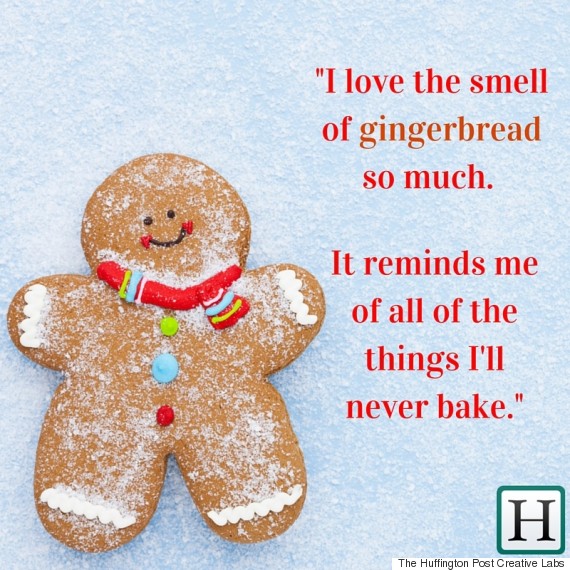 We love certain smells. And others? Well, it’s just the opposite. For the odors you can’t stand, GLAD OdorShield® trash bags can help you. Instead of just covering up bad smells, they neutralize them. GLAD OdorShield® technology provides all-day odor neutralization and freshness for up to five days so you can enjoy your favorite holiday scents without any unwanted odors in the way.

The Best Movies To Watch On Netflix In October 2020