Aug 31 (Reuters) - Shares of Facebook Inc fell 4.5 percent to a new low on Friday after brokerages cut their price targets on the company's shares, saying several lock-up expirations over the next year will weigh on the stock.

Early investors got the green light to sell Facebook shares for the first time on Aug. 16, sending its stock down 6.3 percent and prompting price target cuts.

The company's current free float is about 628 million shares.

"We expect investor attention to return to fundamentals after the technical challenges presented by lock-up expirations over the next six months have been absorbed by the stock," BMO Capital Markets analysts said in a note.

They added that Wall Street sentiment on Facebook is now much worse than advertiser sentiment.

The brokerage cut its price target by $10 to $15, 60 percent below the price at which the company's stock started trading on May 18.

Media reports said BofA Merrill Lynch, an underwriter to the IPO, cut its price target by $12 to $23.

The company's shares fell to $18.23 on the Nasdaq on Friday amid heavy trading.

Shares of game publisher Zynga Inc, which gets most of its revenue from Facebook, slipped 3 percent on the Nasdaq. (Reporting by Sayantani Ghosh in Bangalore, Editing by Saumyadeb Chakrabarty and Sriraj Kalluvila) 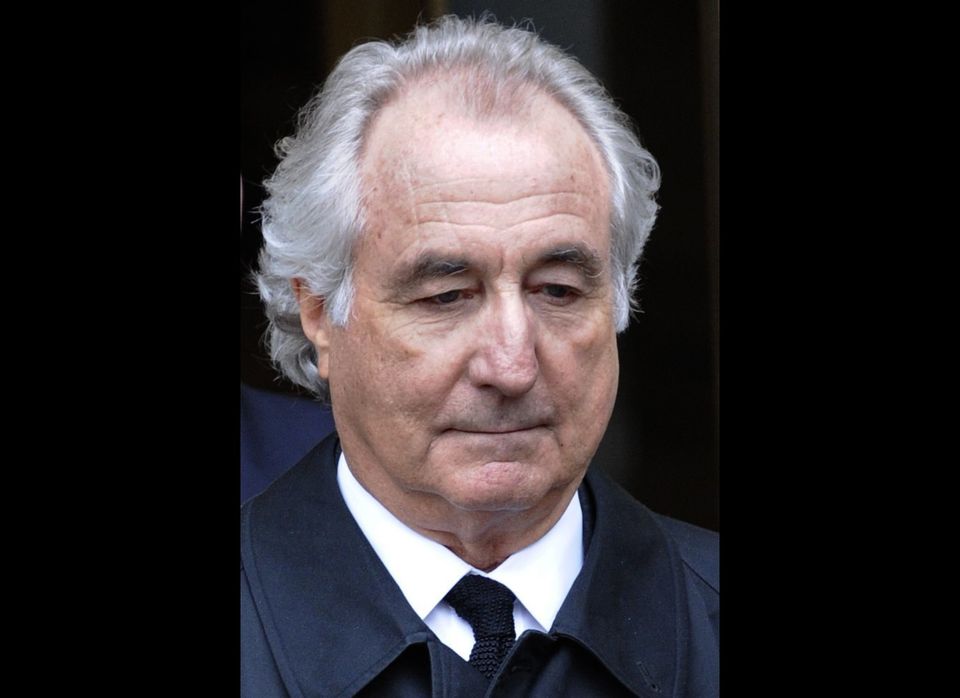