WASHINGTON -- One of the most consequential decisions Washington is set to make in 2014 won't come out of the White House, Congress, or any of the nation's boardrooms, but rather from a nondescript federal building along the city's southwest waterfront. It's here, in the offices of the Federal Communications Commission, that the fate of the Internet will be decided.

The FCC is currently revising rules on "net neutrality" -- or the idea that all web traffic should be treated equally -- after a federal court in January struck down a regulation that forced Internet service providers to abide by the principle. But the court allowed the FCC to go back to the drawing board and craft new net neutrality rules under a different statute that would pass muster. In April, agency Chairman Tom Wheeler introduced a draft proposal that would still effectively end net neutrality, though he puzzlingly claimed in public that it would not.

Wheeler is looked to as the linchpin to the Internet's fate. But the FCC board is made up of five people: Wheeler, two other Democrats and two Republicans. This group will vote on the next version of the rules, and its members could enshrine net neutrality into law if they so choose.

The two Republican appointees to the FCC are unlikely to back Wheeler. Republicans of all stripes oppose net neutrality on principle -- a business, the thinking goes, should more or less be able to charge for anything the market will pay for.

Republican opposition means Wheeler will need the support of his Democratic colleagues on the panel if he does want to protect net neutrality. Normally, the votes of a chairman's fellow partisans are guaranteed at the agency level. But on an issue as high-profile as the Internet's future, that is anything but the case at the FCC. And that gives the Democratic commissioners who share the dais with Wheeler outsized influence.

Meet Mignon Clyburn and Jessica Rosenworcel, the two women who hold the future of the web in their hands.

Under net neutrality, Internet providers are barred from slowing down the loading times for certain websites. The concept is intended to prevent broadband providers or government actors from being able to squash competition and free speech. Without net neutrality, the web could look very different: If, for instance, an Internet service provider wanted to wipe a site off the Internet's map, all it would have to do is dial back its load time and people would stop visiting. To stave off that fate, sites would wind up paying a ransom to the providers, or tone down criticism of those with their fingers on the dial. Sites that couldn't afford to pay, or wouldn't play ball, would simply wither.

Wheeler, a 68-year-old retired cable and wireless lobbyist, is a big Democratic donor who writes books on the Civil War and Abraham Lincoln as a hobby. He has spent his career looking at the Internet as a business opportunity for providers. His claim that his proposal wouldn't end net neutrality may be a perfectly honest mistake, a reflection of an outdated perspective on the web. Wheeler, for net neutrality advocates, may be a lost cause. (He did not respond to a request for comment.)

Both Democrats voted with Wheeler in May to begin public debate on his proposal, with Rosenworcel noting that the chairman said he was open to changes and was willing to "put all options on the table." The commission is expected to schedule a final vote on the proposal after the public comment period ends in September. Neither Rosenworcel nor Clyburn responded to requests for comment.

Clyburn is the daughter of civil rights leader Jim Clyburn, a congressman from South Carolina and the third-ranking Democrat in the House. Appointed to the FCC in 2009, she has been a strong public advocate for net neutrality and has been critical of Wheeler's proposal.

Demand Progress, an online advocate for net neutrality founded by the late Aaron Swartz, has high hopes for the two Democratic panel members."The two Democratic commissioners have essentially dispositive say over what happens here: They can force the issue by making it clear that they will only support a Title II rule," said Demand Progress' David Segal. "If they do so, Wheeler's choice is either to side with them, or take one of two embarrassing and politically unpalatable routes: team up with the Republicans, or do nothing at all. We need heroes right now, and while Clyburn and Rosenworcel have been very helpful so far, neither has yet made it clear that she will be the champion those who support the open Internet are seeking."

Recently, Comcast and Time Warner Cable teamed up to spend $132,000 to sponsor a dinner honoring Clyburn, but pulled out after ethics groups questioned the motives of their sponsorship. The broadband providers have also funneled a fortune to the NAACP, which has privately sided with them against net neutrality despite stating publicly that it neither supports nor opposes the concept.

Clyburn grew up with the NAACP, putting her in a difficult position, but she is well aware of the corporate funding the group has gotten in connection with its advocacy against net neutrality. Some are optimistic that Clyburn will demand net neutrality be institutionalized in the new rule in exchange for her support.

Rosenworcel, meanwhile, has served on the commission since 2012 and is regarded as highly ambitious. A former staffer for Sen. John Rockefeller (D-W.Va.), she organized a sizable number of senators to sign a letter boosting her for FCC chair, the position that instead went to Wheeler. She clearly hopes to become chair when Wheeler is finished, meaning that alienating the progressive community over net neutrality could do her in.

"Tipping her hand in either direction probably would affect her leverage," said one lawyer who regularly practices before the FCC. "There's a cliche about politicians playing chess and checkers, and she plays chess. She's been a political superstar her entire career. She probably understands the policy and the politics better than anybody."

Rosenworcel is also a former top staffer to Michael Copps, the FCC chairman liberals hail as a hero and who recently requested a meeting with President Barack Obama to press him to protect net neutrality. Rosenworcel was working for Copps at the FCC during the drafting of its 2005 policy statement on net neutrality, and she knows her way around the issue.

Neither Clyburn nor Rosenworcel have said they oppose Wheeler's proposal outright, but both Democrats have also been reluctant to support it. Rosenworcel said in a May speech that she had "real concerns about process," calling it rushed, a dig at the chairman. Wheeler's proposed rules had "unleashed a torrent of public response," she said.

"I also support an open Internet," Rosenworcel said in the speech. "So I have real concerns about FCC Chairman Wheeler’s proposal on network neutrality -- which is before the agency right now."

Clyburn pointed in a May blog post to the opposition she expressed in 2010 to arrangements where sites pay providers for priority loading.

"There is no doubt that preserving and maintaining a free and open Internet is fundamental to the core values of our democratic society, and I have an unwavering commitment to its independence," Clyburn wrote. "My mind remains open as I continue to evaluate how best to promote these fundamental, core values."

PHOTO GALLERY
25 Celebrities The Same Age As The Internet 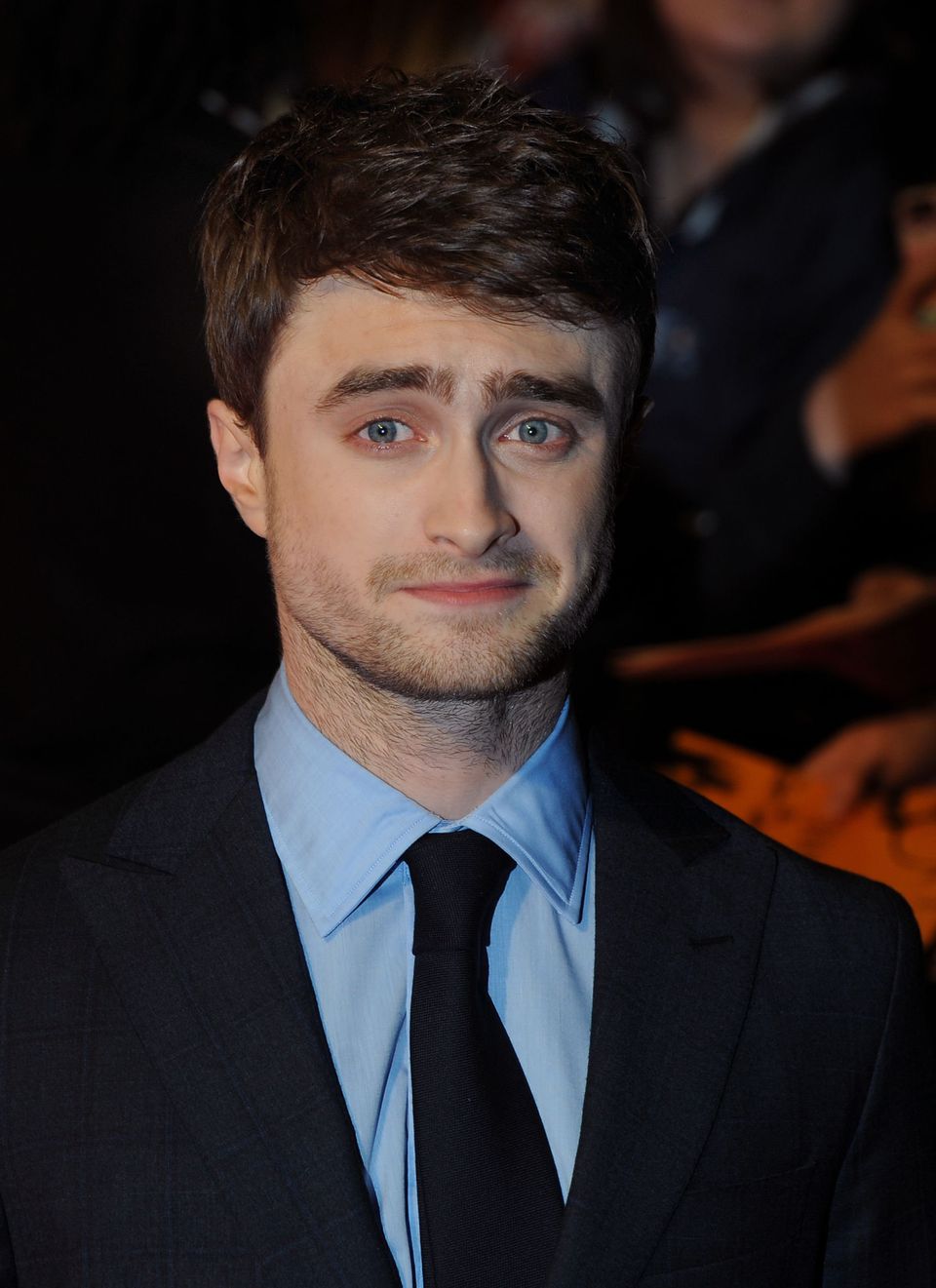