"Fuck You Putin" is a viral campaign beginning today, Jan. 23, spearheaded by six Swedish students and their teacher, Alee Farrohi, in response to Russia's anti-gay laws.

Organized through Facebook, the campaign calls on pro-LGBT individuals around the world to use their mobile phones to Tweet, Facebook or Instagram a picture of themselves flipping off the camera with the tag #fuckyouputin. The goal is to bring further attention and visibility to the anti-gay laws in Russia and the plight of LGBT Russians. 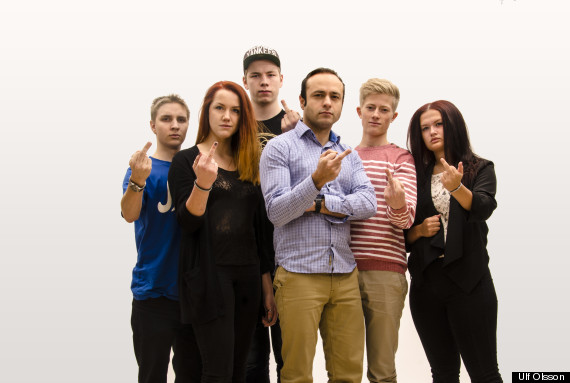 "In order to make a difference and pressure the Russian government, we need unity and a strong voice condemning their policies and views on human rights," Farrohi told The Huffington Post. "By raising the finger against these inhumane methods, we can start a debate among people and be given the chance to inform others about the issues." 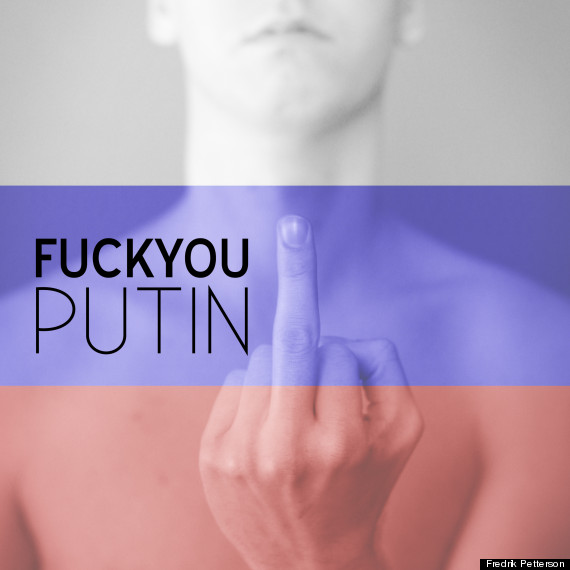 While individuals are encouraged to take part in the "Fuck You Putin" campaign today, Jan. 23, the project itself will run until the start of the Olympic Ceremonies on Feb. 7.

Take a second today to let Putin know how you really feel about what's going on in Russia. For more information, visit the campaign's Facebook or website.

'F*ck You Putin,' Swedish Campaign, Rebukes Russian Stance On Gays Ahead of Olympics
Stars Sound Off On Russia's Anti-Gay Law