Think the U.S. Food and Drug Administration (FDA) has inspected all of your food? Not so, thanks to a loophole in a 57-year-old law.

According to the Center For Public Integrity, the loophole was created so that manufacturers of certain products, such as table salt and vinegar, could add them to processed foods without going through the lengthy process of an FDA review. These ingredients were deemed GRAS, or "generally recognized as safe."

Over the years, companies have added over 1,000 ingredients to their products to "improve their product's texture, taste, appearance or extend their shelf life" without ever letting the FDA know. And while most of these additives are considered safe, others have caused allergic reactions and long-term health effects.

“Consumers are being exposed to potentially dangerous chemicals that industry self-certifies as safe for use in foods, with little or no scrutiny from the Food and Drug Administration,” stated a press release from the Center for Science in the Public Interest. This is not the first time the organization has sounded the alarm about GRAS -- they've been calling for the loophole to close since at least 2011.

Even the FDA acknowledges the problems inherent to the GRAS loophole. "We simply do not have the information to vouch for the safety of many of these chemicals," FDA deputy commissioner for foods, Michael Taylor told The Washington Post in 2014.

As of yet, there's no effort to change the law on GRAS. 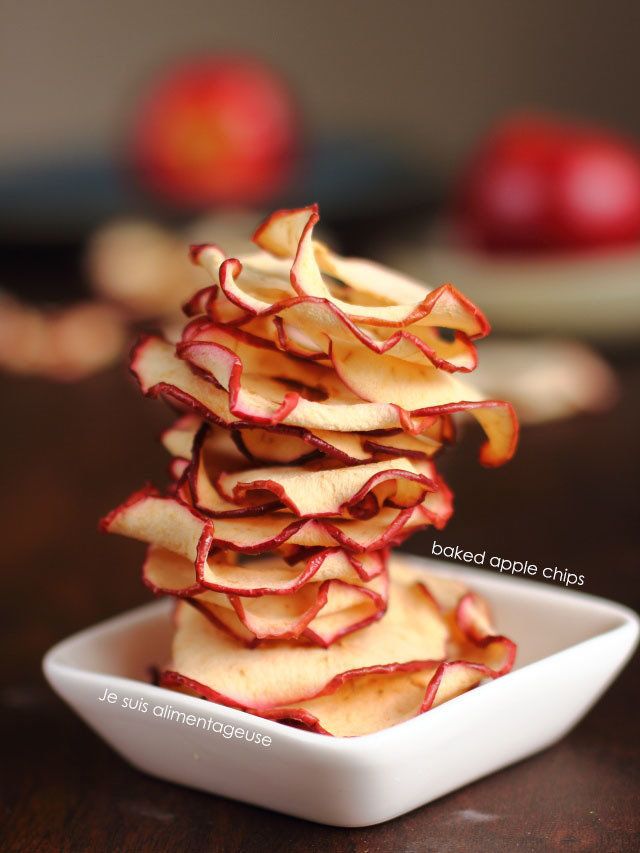