It's time we elected Franklin Delano Roosevelt to a fifth term as president. Specifically, we need to re-re-elect the Roosevelt of 1936. 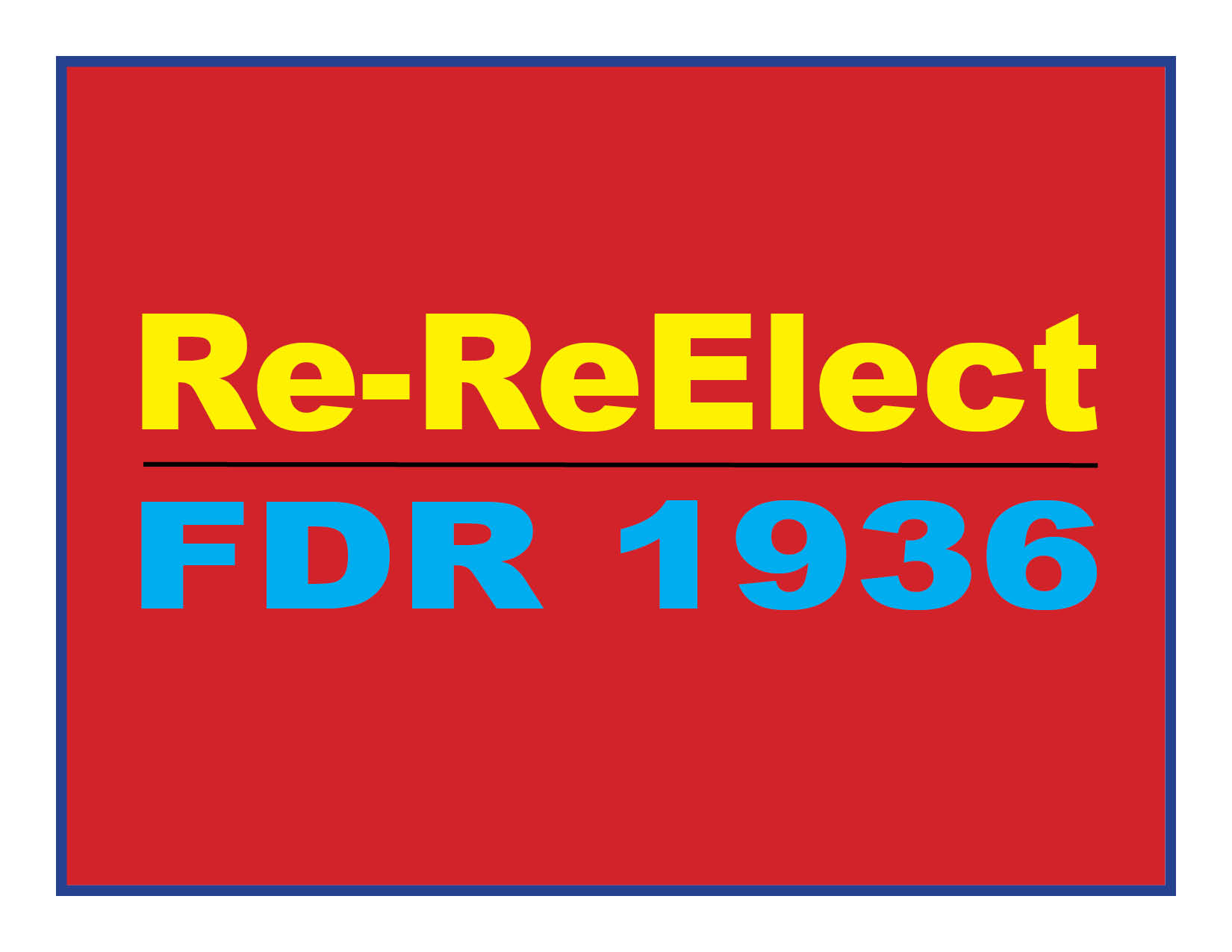 Accepting his party's nomination that June for a second term, Franklin Roosevelt delivered the most radical speech ever given by an American president. Comparing the corporate elite of the 1930s to the royalists of 1776, he told the 100,000 people gathered at the Democratic National Convention in Philadelphia and the millions of Americans listening on the radio, "These economic royalists complain that we seek to overthrow the institutions of America. What they really complain of is that we seek to take away their power." Which, he confessed, was exactly what he and the party he led intended to do.

Indeed, FDR declared: "Our allegiance to American institutions requires the overthrow of this kind of power."

No one gives up power readily, neither now nor then. Roosevelt knew the political and economic right of his era would accuse him of promoting socialism and communism. He also knew they would never stop doing so. Then, as now, power redistributed would be a contest, not a conversation. In 1936 Roosevelt confronted both corporate-rich Liberty Leaguers and pandering demagogues like Father Coughlin and Gerald L. K. Smith, all of whom cloaked themselves in real and verbal patriotic bunting. Roosevelt damned them for it: "In their blindness they forget what the Flag and Constitution stand for. Now, as always, they stand for democracy, not tyranny; for freedom, not subjection; and against a dictatorship by mob rule and the over-privileged alike."

Damned them puts it mildly. When the rich and reactionary -- the 1 percent and Tea Partiers of his day -- came after Roosevelt, as he predicted they would, he flatly declared, "They are unanimous in their hate for me -- and I welcome their hatred."

It has been said that those who do not know their history are doomed to repeat it. We are not so lucky. As the 2012 presidential contest enters its promissory stage, that drawn-out march to choreographed conventions, go back and read or listen to FDR in 1936.

Attend to what he said -- because post-1936, Roosevelt and his fellow citizens made good on a tremendous percent of his promises and a more equitable, democratic, stronger, freer and more resilient America was the result.

Expressing his faith in God and the American people, Roosevelt prophetically proclaimed, "There is a mysterious cycle in human events. To some generations much is given. Of other generations much is expected. This generation of Americans has a rendezvous with destiny."

Then, and in the decades that followed, Americans rejected reaction and demagoguery and carried out a political revolution.

Americans had not imagined they would make a revolution when they voted for Roosevelt in 1932. They were simply seeking a way out of the Great Depression. They wanted action and they were ready to act.

Recognizing that, FDR engaged their democratic energies in the diverse labors and struggles of the New Deal -- vast and progressive labors of relief, recovery, reconstruction and reform. In fact, Roosevelt challenged Americans to transform America. And they not only did so. They also challenged him to go beyond what he himself had originally envisioned.

Re-electing Franklin Roosevelt to a second term with an unprecedented majority of votes, Americans were not just endorsing his New Deal. They were declaring their determination to continue to redeem America's promise and to transform the nation in progressively democratic ways.

Looking backward to the 1930s, we can rightly carp and complain. Standing in 1936 looking forward, we can rightly marvel and envy. Despite fierce conservative and corporate opposition, Roosevelt and his fellow Americans were well on the way to remaking America. They were subjecting big business and the banks to public account, empowering the federal government to address the needs of working people, establishing a social security system, organizing labor unions, improving the nation's public infrastructure and environment, refashioning popular culture, and imbuing themselves with fresh democratic convictions, hopes, and aspirations for the struggles to come.

Cast a vote to Re-re-elect FDR in 2012 by sending his words of 1936 to the candidates today. E-mail the link to the speech to Mitt Romney and/or President Barack Obama.

Even better, record yourself reading the lines of the speech you like the most and send the recording to the candidates. Best of all, record yourself reciting those words at a New Deal site -- in front of a bridge, a park, a post office, a school, a hospital, or a mural created by the CCC, WPA or PWA!

We no more know the history of the coming decade than FDR did back in 1936. What he and his generation of progressive Americans made sure of, however, was that America concretely deepened and strengthened its democratic institutions, broadened individual liberties, and rendered America freer, more equitable, and ever so much more aligned with its historic promise.

Professor of Democracy and Justice Studies, University of Wisconsin-Green Bay