Could machines that think someday pose an existential threat to humanity? Some big names in science and tech seem to think so--Stephen Hawking, for one--and they've issued grave warnings about the looming threat of artificial intelligence.

Other experts are less concerned, saying all we have to do to prevent a robot apocalypse is to unplug them.

And then there are those who take a middle position, calling for more research and development to ensure that we "reap the benefits" of A.I. while "avoiding potential pitfalls," as one group of scientists said recently in an open letter.

What do you think? Should we be worried? Scroll down to check out some points of view, and then pick which side you're on (don't worry, we won't tell the bots). 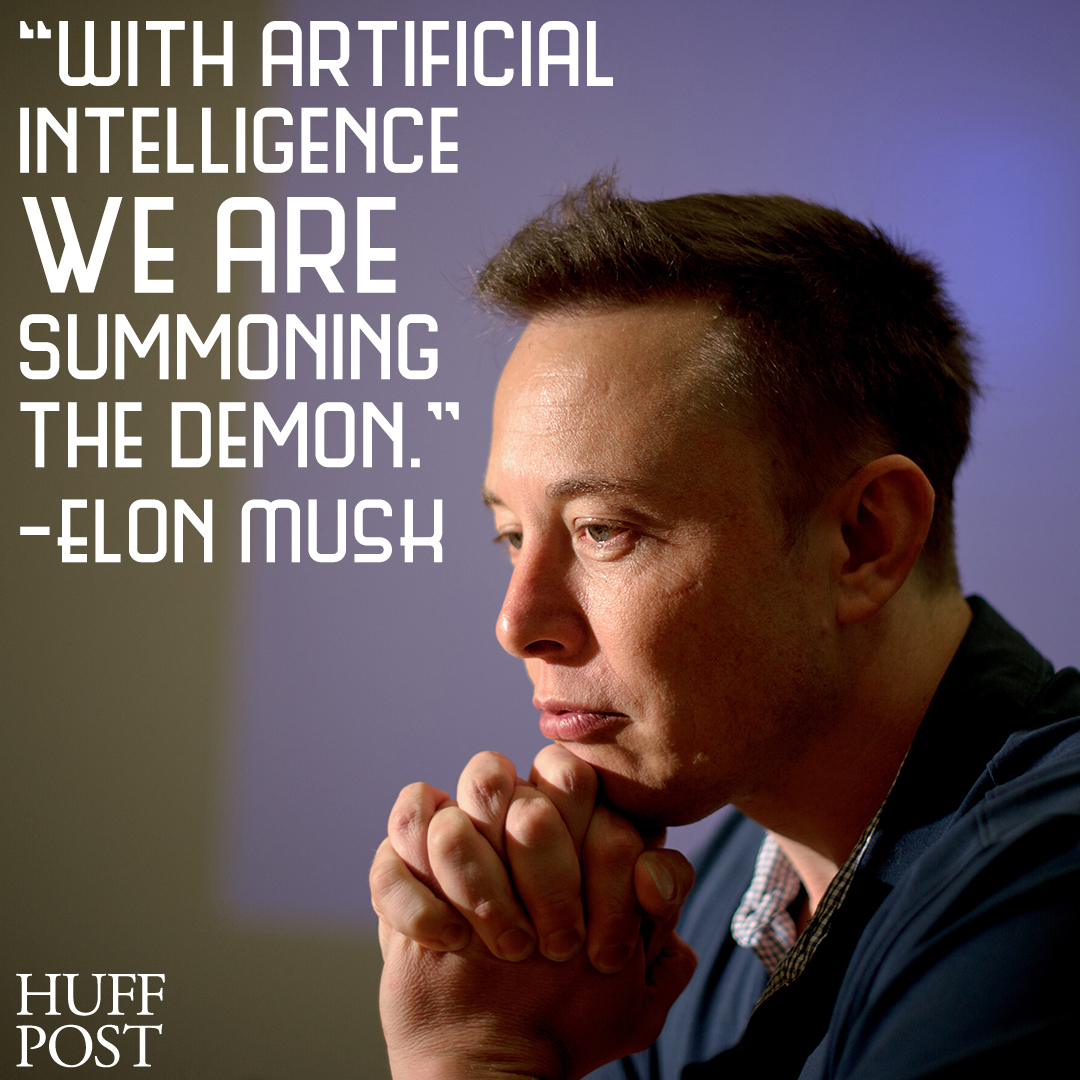 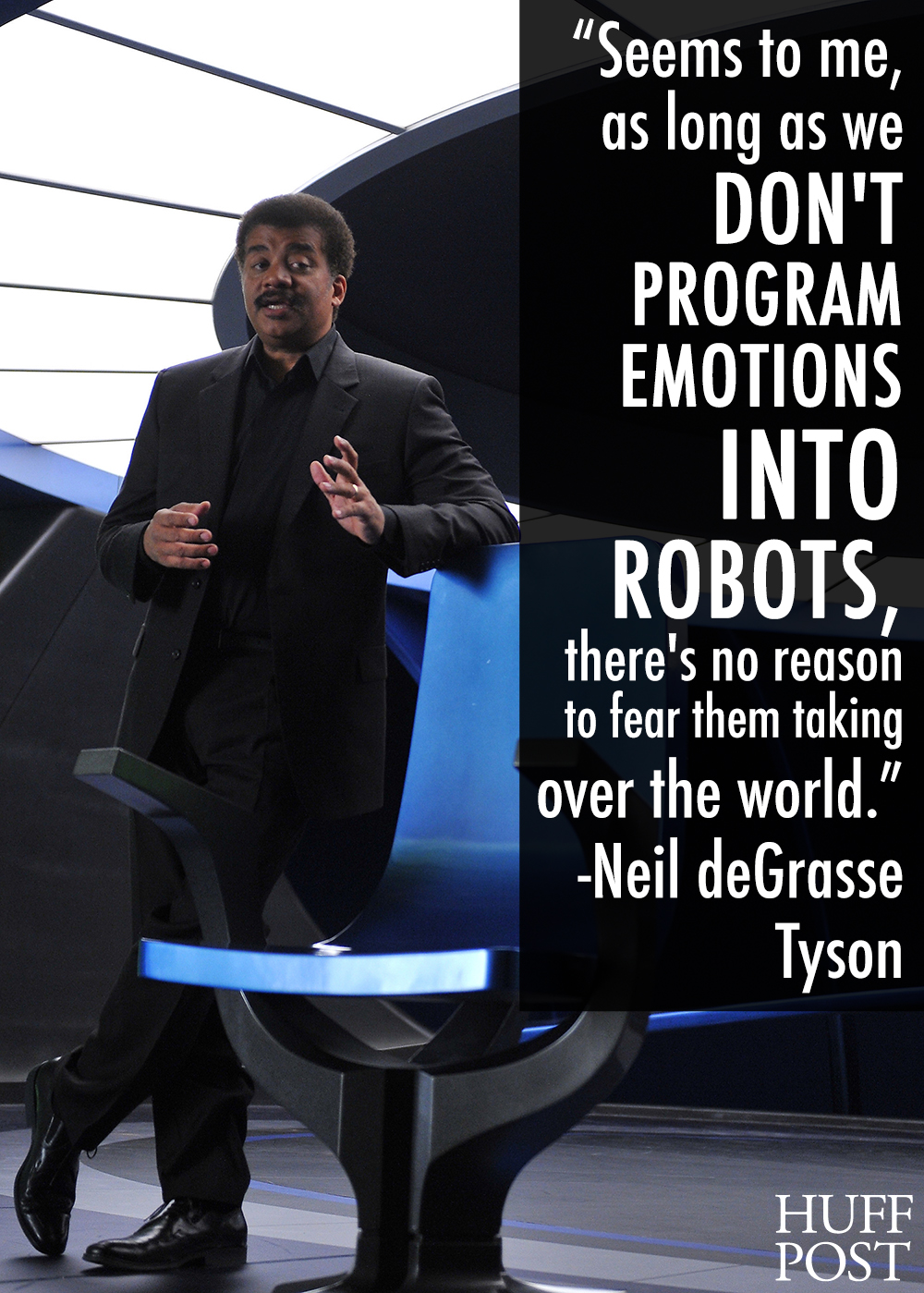 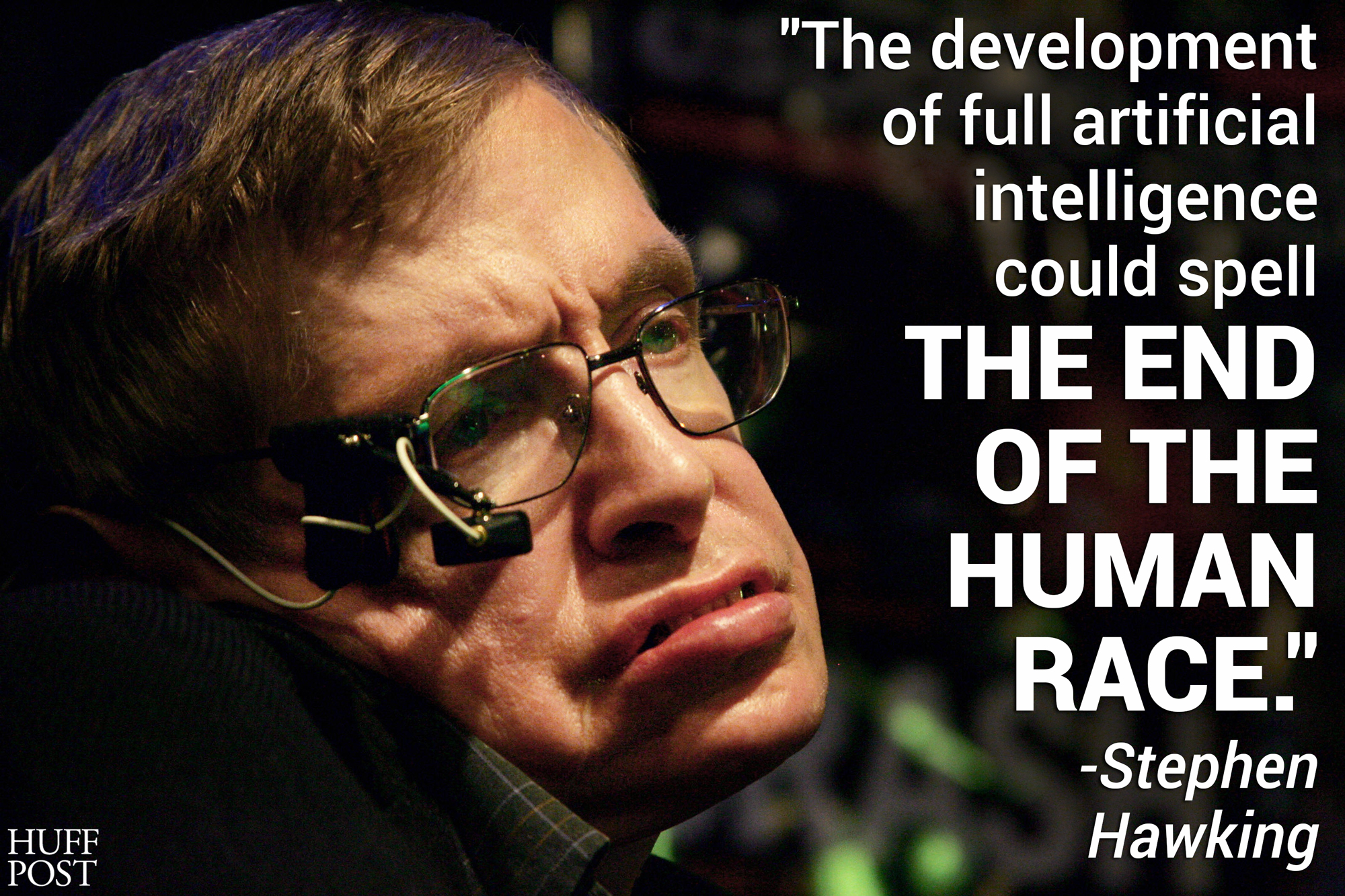 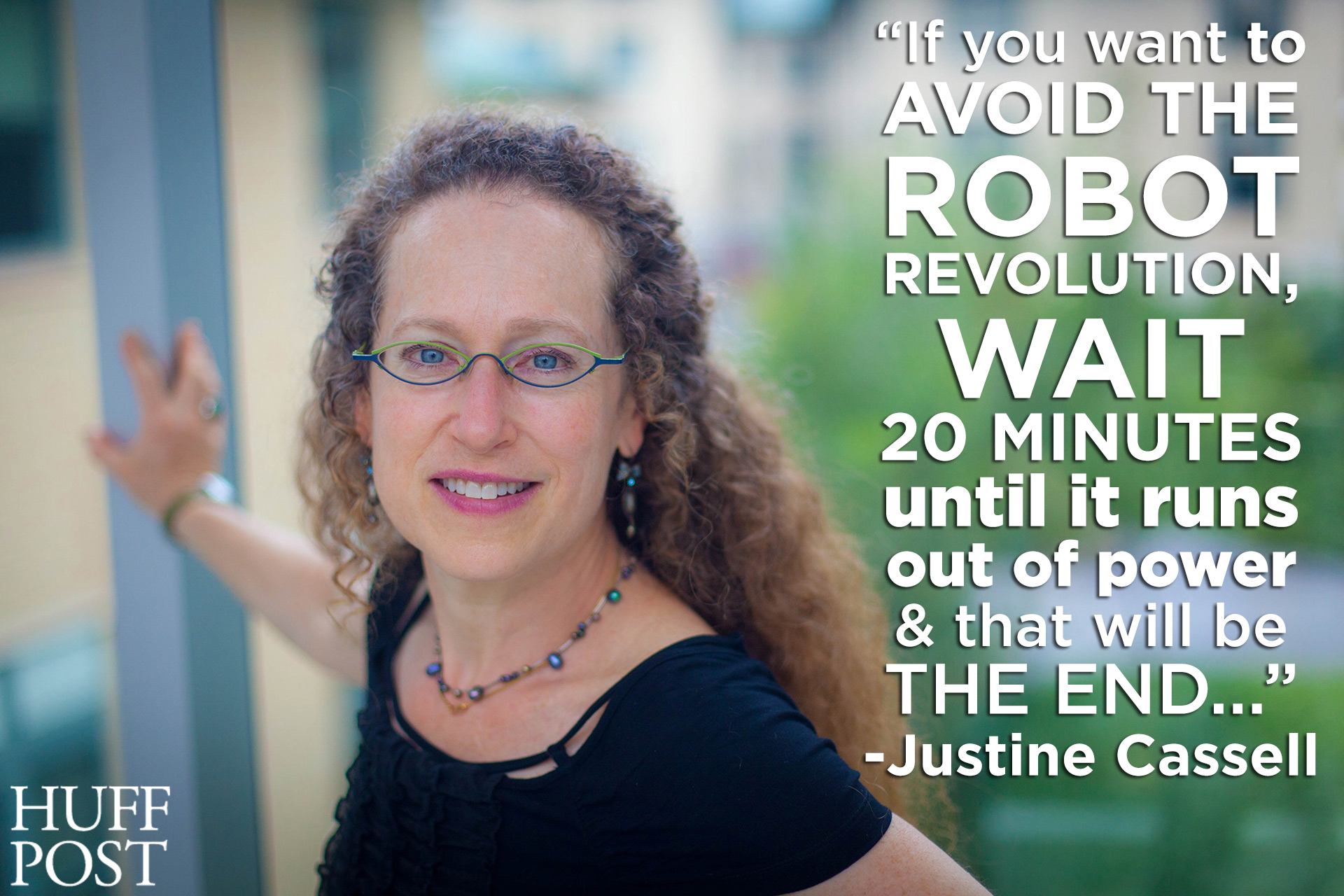 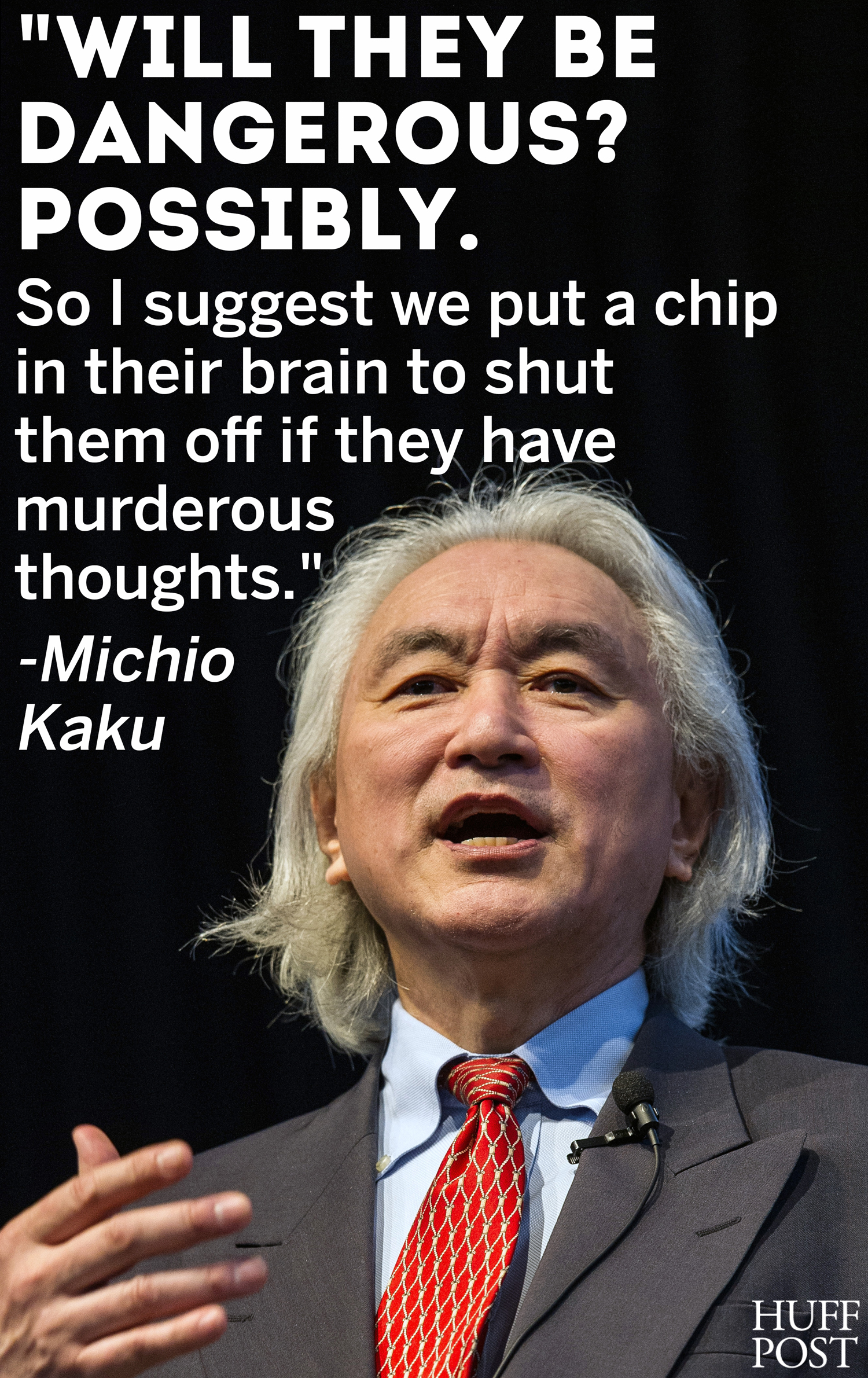 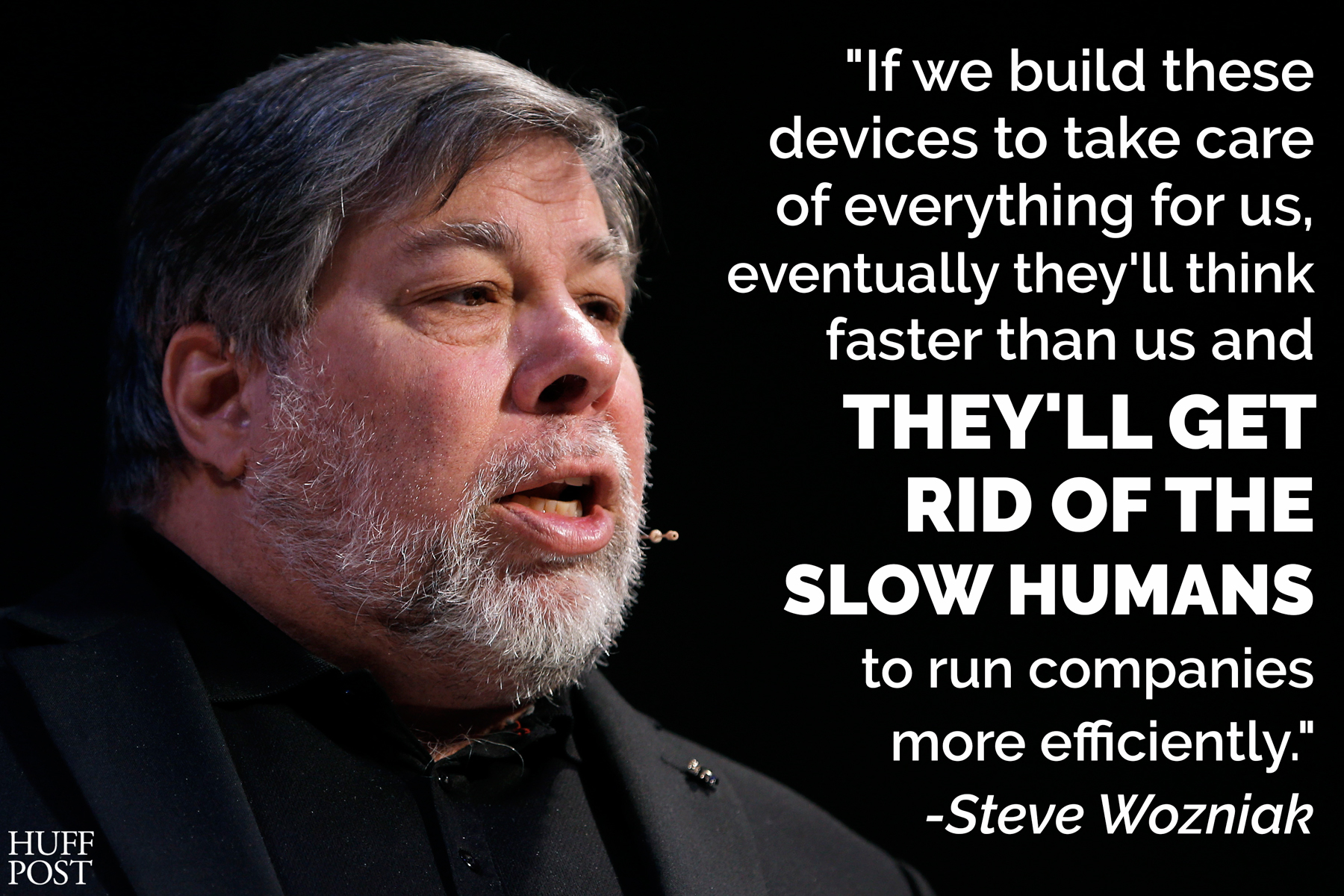 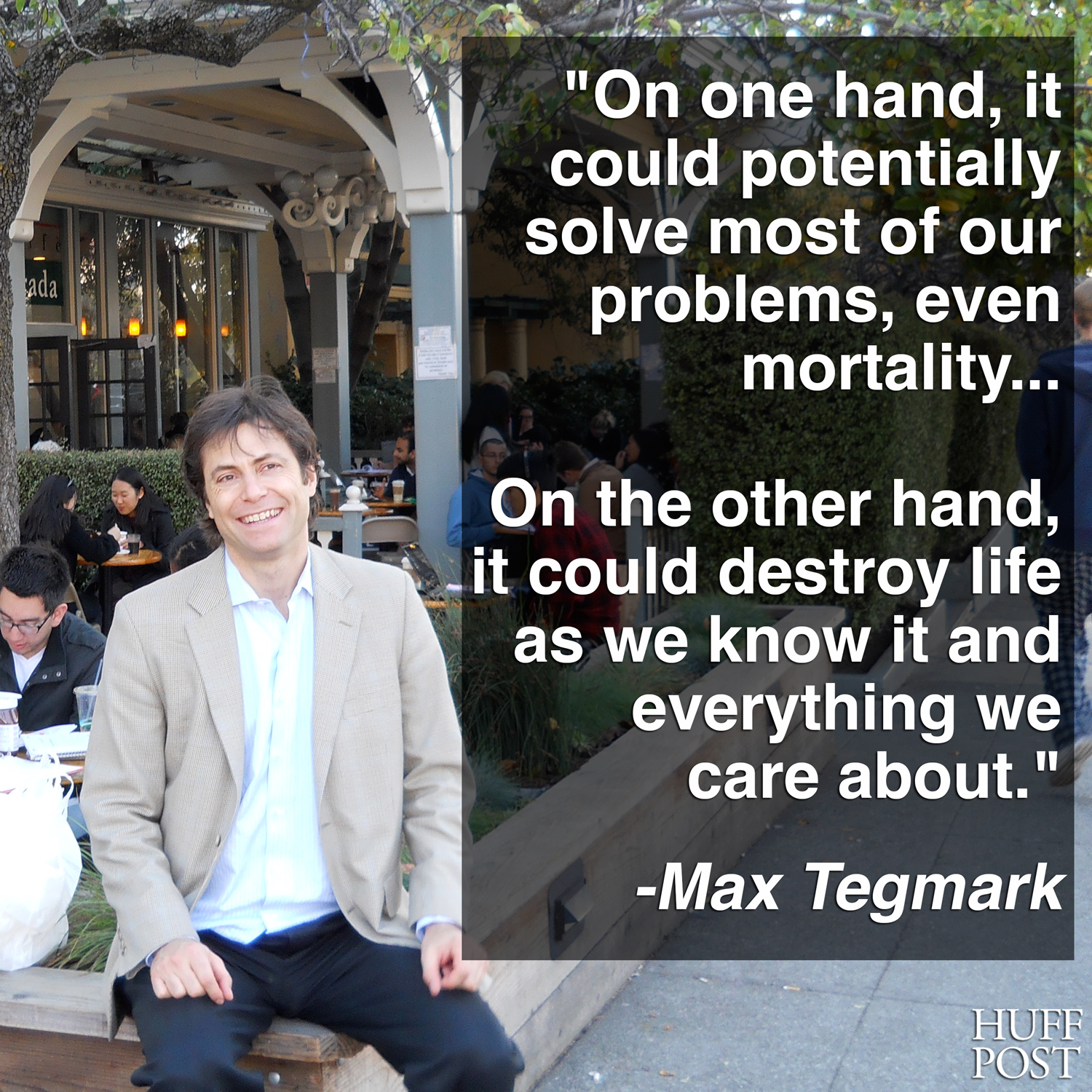 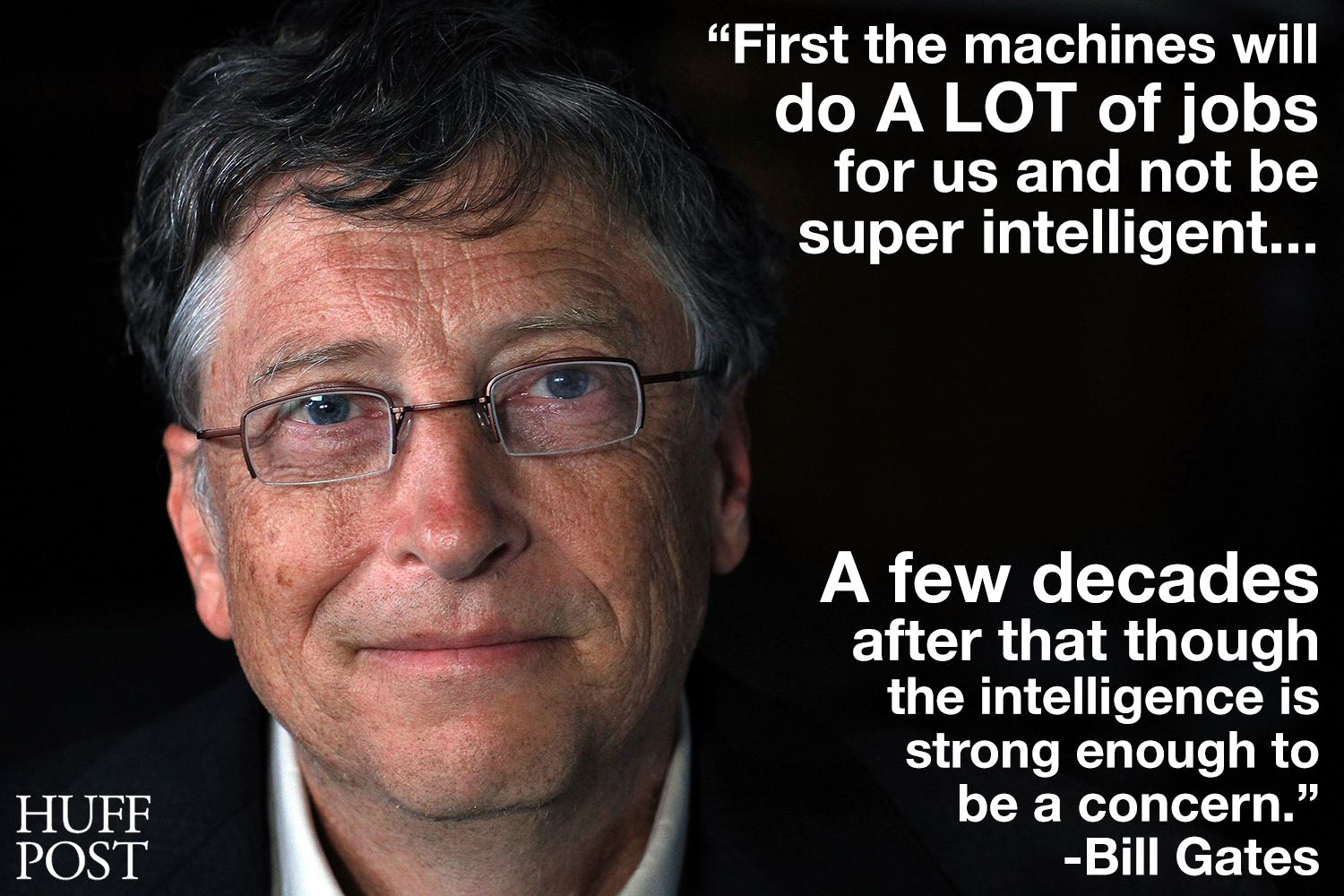 For a longer discussion on the future of humanity -- hosted by Neil deGrasse Tyson, with Elon Musk and Bill Nye -- check out the podcast below.