If you thought your dog was cool because he knows how to sit, stay and roll over, you'll be sorely embarrassed when you see this pup fetch a lobster from the bottom of the ocean floor.

Alex Schulze, cofounder of Devoted to the Ocean, taught his dogs Maverick and Lila to dive into the depths of the ocean to retrieve lobsters. And, in a video titled How to Train Your Dog to Catch a Lobster, he gives viewers step-by-step instructions to teach their dogs to do the same thing.

"The best advice that I could have for anyone teaching their dogs to catch a lobster, is to never push the dogs' limits," Schulze said in an email to The Huffington Post. "Training might not go as quickly as expected, so you must take your time training the dogs and make sure that they are always comfortable."

The key to teaching your old dog this new trick? Lots of positive reinforcement, while also taking time to train the dog to get comfortable putting its head underwater.

Those who live farther north may not want Fido going after a lobster, as American lobsters -- the kind found in ocean waters from Canada through North Carolina -- have claws and are safest to fetch when they're in tanks at popular chain restaurants. But in Florida, where Schulze lives, the clawless spiny lobster reigns supreme, which is why the dogs could go underwater and pick up the crustaceans without getting pinched.

Devoted to the Ocean sells t-shirts and accessories, donating a portion of sales to sea turtle conservation efforts.

So, if you want to eat like a king every night, you now know what you need to do. Now, if only that dog could learn to fetch the lobster cracker and a ramekin of butter, too. 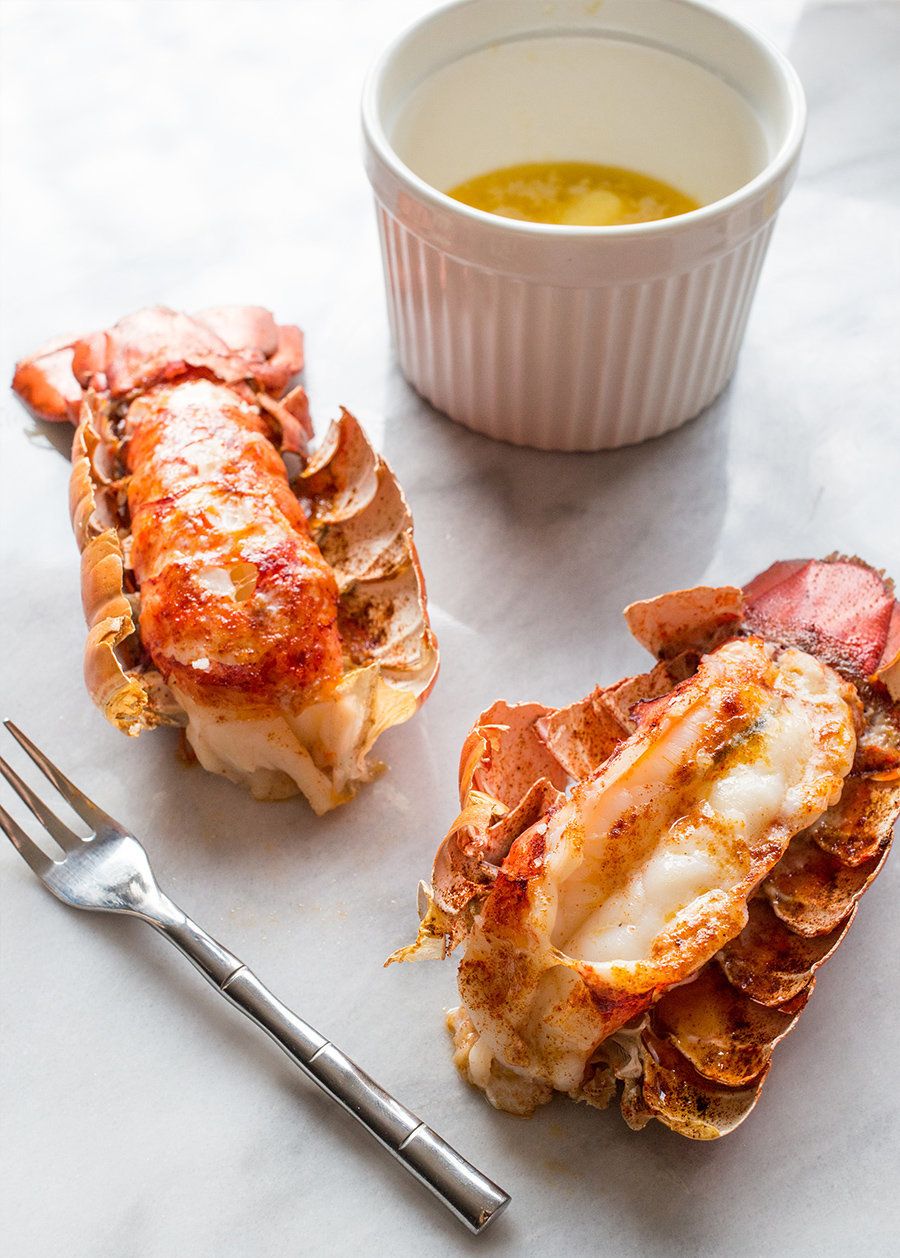