A bonkers February with stretches of extremely high temperatures mixed periodically with plunging mercury is the latest chilling warning about global warming.

Single-day record highs as well as multiple-day heat waves broke more than 248 month-to-date records for February in spots across the nation, according to the National Center for Environmental Information.

This is beyond amazing. Spring (phenological) continues to advance northward via the "first leaf-out"...nearly 20 days earlier than average. pic.twitter.com/wKn5rir9A5

The rest of the Southern Plains also broke records, and the Texas towns of Midland, Lubbock and Wichita Falls all racked up temperatures in the 90s the same week. A cold snap followed the heat wave in the region, with temperatures dropping as much as 50 degrees.

Milwaukee’s 71 degrees this Wednesday was the highest temperature ever recorded in the state in the winter. (The typical high temperature for the day is 34.5 degrees). It was also the fourth time in February the city hit temperatures over 60 degrees, another all-time record for the state, the Milwaukee Journal Sentinel reported.

Boston hit 68 degrees Thursday, busting its previous highest temperature of 65 degrees in 1990. All-time record highs for the month of February were broken Thursday in Burlington (63 degrees) and Montpelier, Vermont (63 degrees).

Denver broke its third record of the month last Thursday, topping out at 75 degrees, a full 5 degrees hotter than the date’s previous record, according to the National Weather Service. Snow was back a week later Friday.

Unseasonably warm days before cold snaps can have a devastating impact on the environment. Trees and flowers can blossom early in the warm weather, and the buds can then freeze and wither in following cold weather.

The freaky February is expected to continue with more of the same with dozens of new broken records. 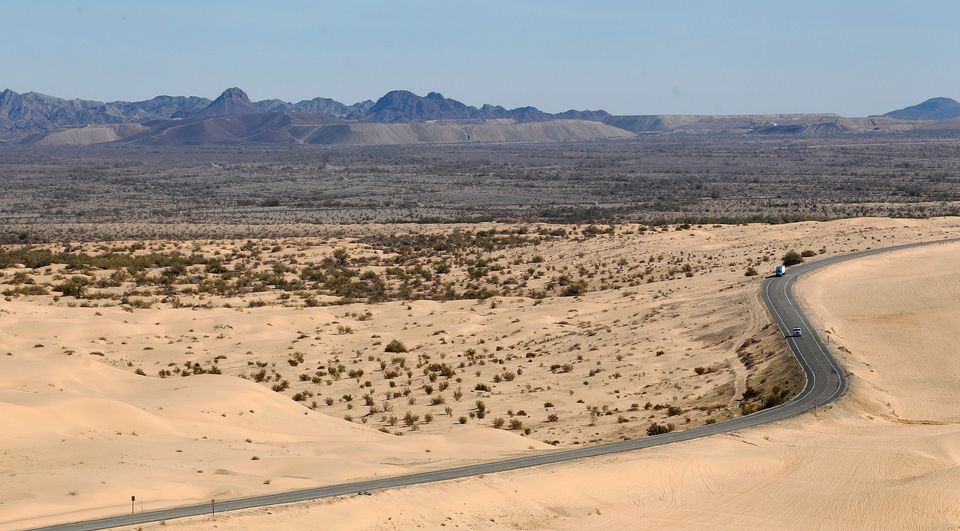 1 / 5
Yuma, Arizona
<a href="http://money.usnews.com/money/retirement/articles/2011/11/21/the-10-sunniest-places-to-retire">Although Yuma is the sunniest city in the United States, with the sun shining an average of 90 percent of the time, this desert city also is the least humid. </a>Lots of retirees flock to Arizona, but they often go to Phoenix or Tucson. Yes, both are sunny. But these cities get awfully hot in the summer. And it's not just snowbirds that flock to Yuma -- almost 400 species of birds make this a seasonal stop or year-round home because of the area's diverse habitat.
AP