With the government looking like it's heading toward a shutdown as midnight approaches, many are wondering what exactly a shutdown would mean to them.

Based on the last government shutdown, there could be wide-reaching effects. According to AOL News, some immediate effects, such as the closing of national parks and museums, would be easily seen, while other services may only see delays.

A government shutdown occurs when a government discontinues providing services that are not considered "essential." Typically, essential services include police, fire fighting, armed forces, utilities and corrections. Interestingly, Congress and the President are exempt from the furlough and continue to receive compensation despite the fact that other services are suspended.

According to Congress.org, "Under Article I, Section 6 of the Constitution, members of Congress 'shall receive a compensation for their services, to be ascertained by law, and paid out of the treasury of the United States.'"

Check out the slideshow below for a list of possible effects, largely derived from what happened during the 1995 shutdown. While some services almost automatically halt, the impact on others often depends on the length of the government stall. 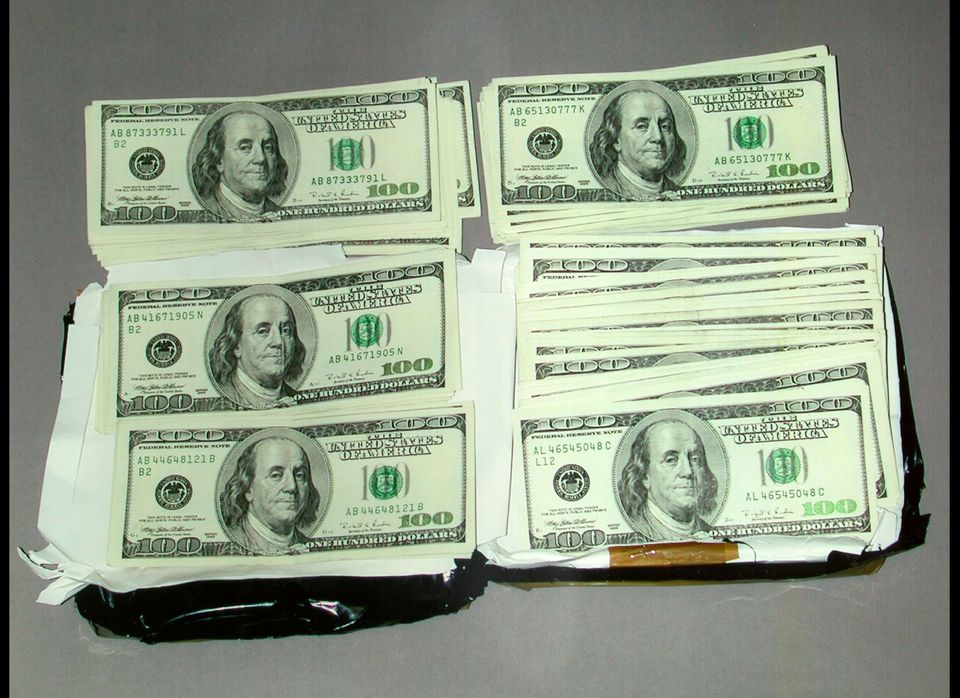 1 / 9
Lost Money
The last shutdown cost taxpayers $800 million, including $400 million in wages to federal workers who did not report to work, according to <a href="http://usgovinfo.about.com/od/federalbudgetprocess/a/Government-Shutdowns.htm" target="_hplink">About.com</a>. However, during the first shutdown in 1995 800,000 non-essential workers were furloughed without pay for five days, according to <a href="http://www.aolnews.com/2011/02/22/government-shutdown-2011-5-immediate-consequences-if-it-happene/" target="_hplink">AOL News</a>.
Getty