Having a lender of last resort apparently pays off. The Federal Reserve now is one of the most profitable institutions in the country, and it is giving away most of that profit to taxpayers.

The central bank announced on Tuesday that it earned $77.4 billion in profit in 2011, far more than big-name companies like Apple, Google, and Goldman Sachs, the last of which, for example, took home just $4.44 billion in 2011. Google earned $9.74 billion.

The Fed's big profit is a bit of help for a country facing an enormous national debt. The central bank paid the Treasury Department $75.42 billion for 2011: the vast majority of its profit. Indeed, this is the second-highest amount that taxpayers have ever received from the Fed since its all-time record in 2010.

That extra income was earned primarily because of interest on a larger amount of securities. Treasury securities and mortgage-backed securities backed by government-sponsored enterprises netted the Federal Reserve the most income from interest: $42.26 billion and $38.28 billion, respectively.

In its aim to help send the economy on a path towards recovery, the Federal Reserve bought hundreds of billions of dollars of mortgage-backed securities and Treasury securities starting in 2008. In fact, it expanded its balance sheet to $2.92 trillion, or more than three times the size of its balance sheet before the financial crisis.

The Fed's critics have grown louder since the financial crisis, demanding that the Federal Reserve print less money. Congressman Ron Paul, the leader of the End the Fed movement, claims that the Fed is devaluing the currency. And as a presidential candidate, Paul is positioning himself to push the Republican Party to weaken the Fed.

Here are other companies that took home less than the Fed last year: 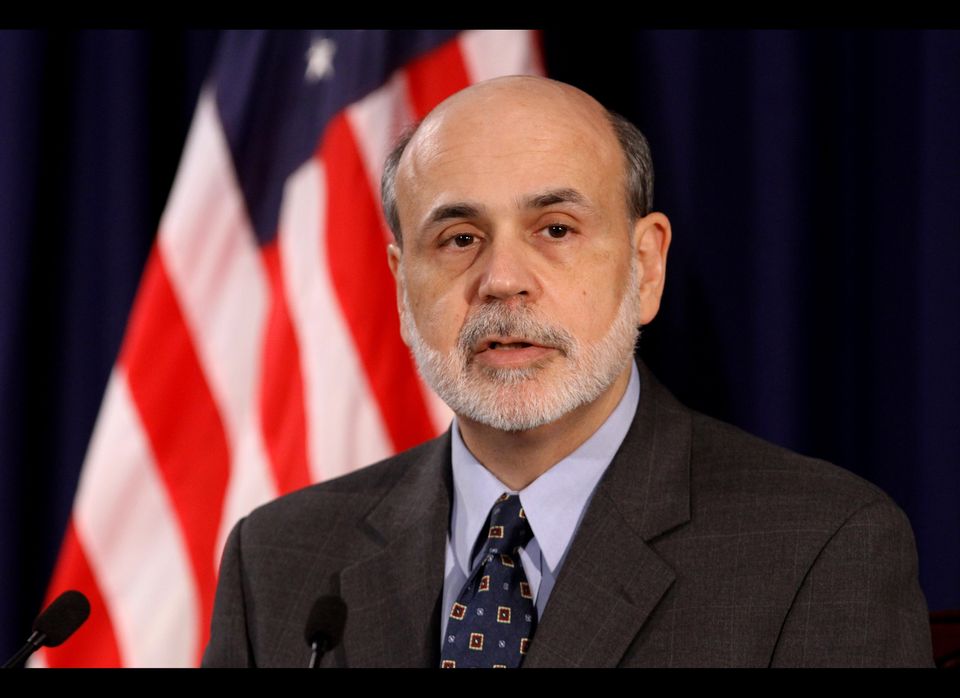