When FedEx crafted the slogan "we live to deliver," the image of a FedEx delivery man smashing a delicate package upon arrival probably wasn't what the company had in mind.

But that's exactly how it played out for at least one recent recipient of a FedEx package, according to the above YouTube video. The incident occurred outside the home of someone expecting a computer monitor via the delivery giant, according to The Daily Mail.

The delivery man, caught by a security camera, carries the box to the gates of the house and, without even ringing the door bell, carelessly throws the package over the fence.

Adding to the list of grievances, the customer says he was home with his door open, according to the video's description.

Racking up over 2.4 million hits and counting, it didn't take too long for the viral video to make its way to FedEx corporate executives, according to The New York Post.

"This was careless treatment of a customer package by our courier and it will be addressed. We take pride in the quality of service we provide to millions of customers daily and we will not tolerate any irresponsible act that affects the quality of any item we deliver and the good reputation FedEx is known for worldwide," FedEx spokeswoman Shea Leordeanu said.

FedEX recently posted a 76 percent jump in company profits, according to The New York Times. On December 12, FedEx delivered 17 million packages, the most in its history. From Thanksgiving until Christmas, the delivery giant is expected to move an estimated 260 million packages overall. 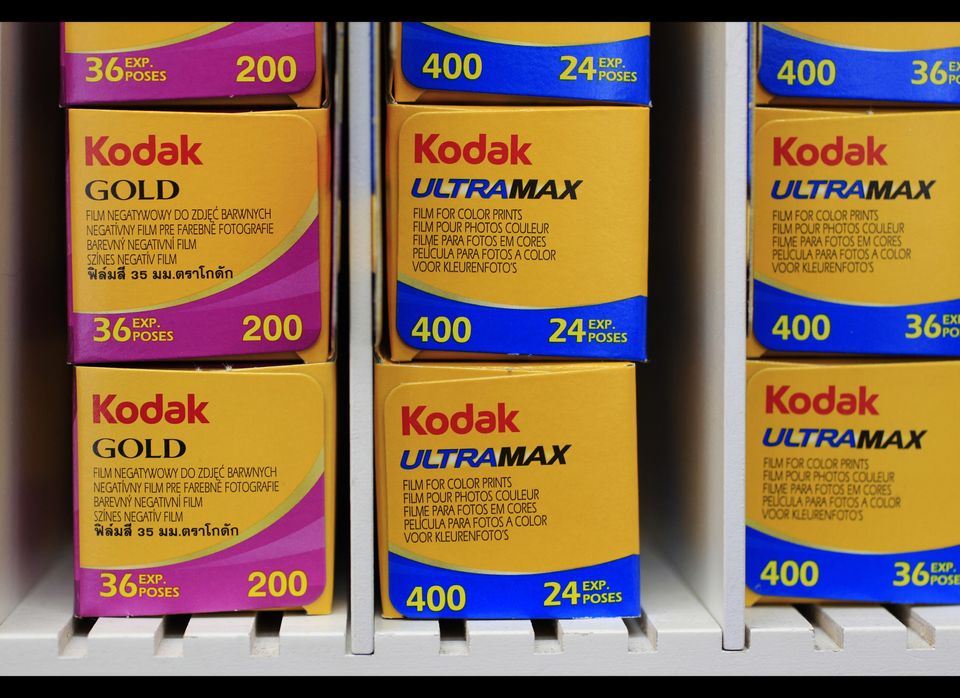 1 / 8
8. Eastman Kodak
Eastman Kodak's run as a public company may be over soon. That would put the jobs of many of its 18,000 employees in jeopardy. Analysts think Kodak's patents may be worth much more than that the company. Kodak has begun the process to find a buyer for these patents. MDB Capital Group told Bloomberg that the digital-imaging patents owned by Kodak may be valued at $3 billion in a sale. A sale of patents could mean Kodak will not keep all of its divisions. Second quarter sales at the company were down 5% in the past quarter to $1.5 billion. Kodak lost $179 million in the same time period. Its Film, Photofinishing and Entertainment Group sales dropped 14% to $369 million for the quarter. This is the area of the company's business where it would be logical to start the next in a long line of lay-offs. Kodak's cash position has become desperate. It has $957 million on hand compared to $1.624 billion at the end of the second quarter a year ago. <a href="http://247wallst.com/2011/09/19/companies-where-employees-should-lose-hope/#ixzz1YakKCFH2" target="_hplink">Read more at 24/7 Wall St. </a>
AP