If we want to save species, stop deforestation, and preserve nature for the good of biodiversity and humans, there's one thing we've got to get right above all else: where and how we produce food. 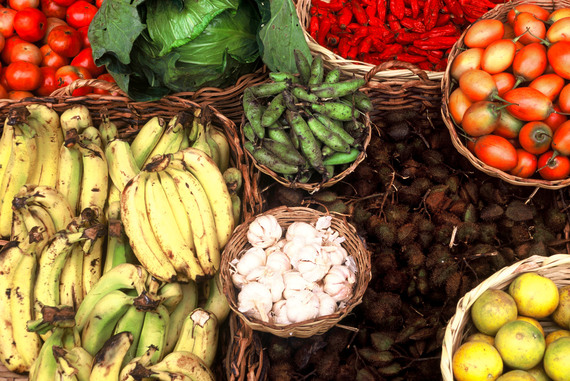 Producing food has had the biggest impact on the planet for the longest period of time than any other human activity. Food has the unique distinction of both contributing to climate change and being profoundly affected by it. And unlike any other issue conservationists work on, we've got 7.4 billion food experts on this planet, each with strong opinions and very few using science to inform their views.

Today, these 7.4 billion people are already consuming Earth's resources at a rate that is not renewable. Humanity's inexhaustible demand for certain foods drives deforestation, habitat conversion, water degradation, human rights violations, and a host of illegal activities. If this is happening today, imagine what the planet will look like in 40 years when the population is expected to be nearly 10 billion.

But this isn't just a numbers game. As important as the additional mouths to feed are what they will be eating. Incomes are on the rise, especially in developing countries, and Western diets are becoming increasingly common. Per capita consumption of animal protein, calorie-dense foods, off-season food and more fresh fruits and vegetables will increase dramatically. This increasing and shifting demand will place an even greater burden on food production and on our finite planet's dwindling resources.

On Sept. 6 at the World Conservation Congress in Hawaii, I discussed the link between biodiversity and food production, and how in order to make a real impact conserving biodiversity, we have to change how our food is produced. The link is an obvious one--at least once people remember that food isn't actually produced in the supermarket. Every calorie we consume, from fresh food to junk food, comes from ingredients that have to be grown, raised, hunted, or caught. And that all takes resources.

Food production is the largest cause of habitat conversion (including deforestation), biodiversity loss, and, depending on the source, the number one or two cause of greenhouse gas emissions. It also is the largest user of chemicals and of freshwater. In fact, producing food uses twice as much water as all other human activities combined.

The bottom line is: can we feed everyone and still have a planet? The short answer is "yes," definitely. The long answer is very long. And very complicated.

There is no silver bullet, no single strategy that will work--we will need to focus on productivity and efficiency as well as waste and consumption. And we will need everyone to pitch in. The world won't be saved by a few forward-thinking consumers, brands, NGOs or even governments.

In the last 10 years especially, food sustainability has become a marketing issue. That's the wrong approach. Sustainability needs to be considered at the beginning, with the production or raw materials. Major players in every industry need to take action to make sure that its raw materials are produced legally and sustainably.

For every crop, better producers globally are 100 times more productive than worse ones. Even within a country or region, producers can be 10 times more efficient than their neighbors. So conservation groups have to get beyond just working with the groups that are interested in sustainability or devising systems that reward the best producers. This will not make the change happen that we need either at speed or at the scale needed. The biggest impacts and the least production happen with the bad actors, the poorer performers. We gain most--in production, income and reduced impacts--by improving the poorest-performing producers not by rewarding the best.

On the consumption side, no one is able to tell 7.4 billion people what they should and shouldn't eat. But, we can make people aware of the impacts of their choices--what it means to the planet when we throw away 1 of every 3 calories produced. Even around what people eat the issue is about making informed choices and shifting your lifestyle in other ways to accommodate those choices that are the most demanding on the planet.

In addition to what we consume and what we do directly or through market signals to make our diets more sustainable, many on the planet do not have our choices. While we have enough food at the level of the planet, many do not have enough food on their plate. There are 800 million people who don't have enough to eat. The irony is that the bulk of them are from farm families. This problem can be solved but it is not just about producing more food or reducing waste. It's about inequality.

And, throw in the wrench of climate change and weather variability and we've definitely got our work cut out for us.

Feeding everyone -- while still making sure we have a planet that can sustain life -- will not be easy, but it is possible. And, we don't really have a choice. No one can do everything, but everyone can do something. Think about it, and then act on it--every day. 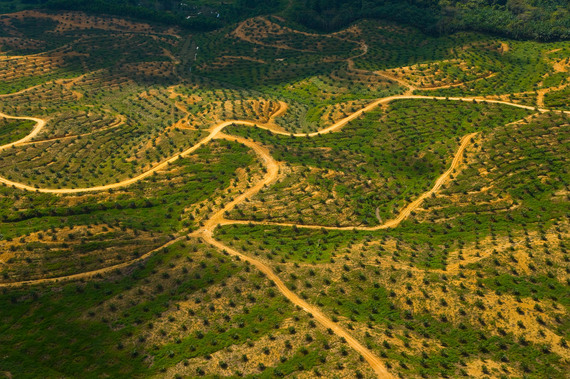 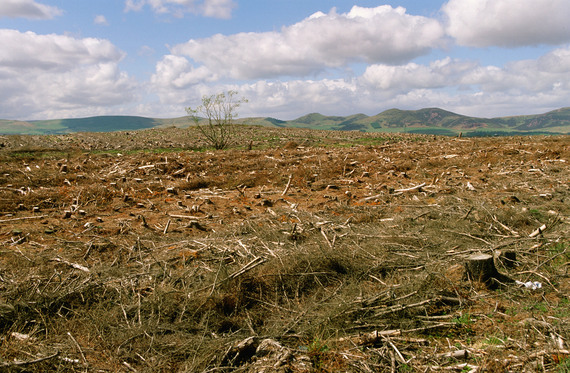 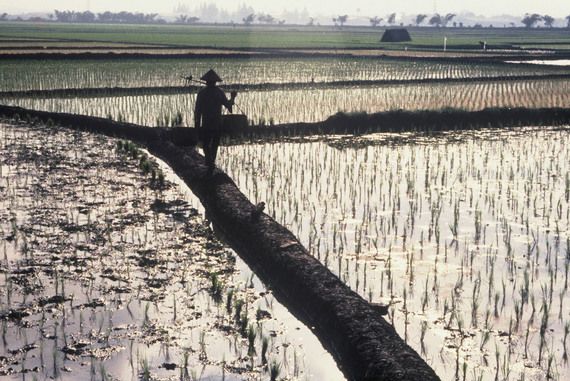 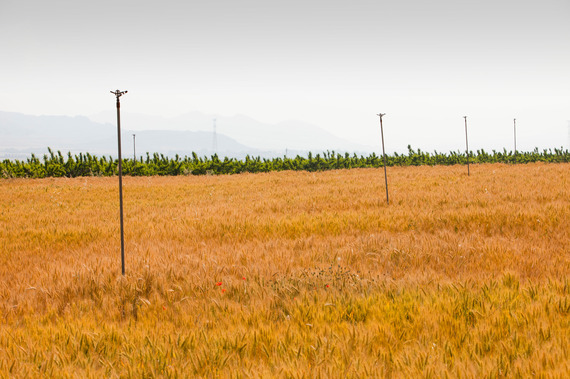