WHO: Felice Beato
WHAT: A Photographer on the Eastern Road
WHERE: The J. Paul Getty Museum, the Getty Center
1200 Getty Center Drive
Los Angeles, CA 90049
WHEN: December 7, 2010-April 24, 2011
WHY: Photography as an art form was still being invented in the mid-19th century, and Felice Beato's stark images of war and custom in Asia made up one of the art's first true oeuvres. Beato's eye for historical significance and willingness to shoot violent images was notable during his career, even as some of his war photography is now marred by accusations of staging. The more intimate shots, whether of samurai or buddhist temple decorations, show a remarkable maturity of perspective, and remain vibrant a century and a half after their creation.

The [Getty] Museum's 2007 acquisition of more than 800 Beato photographs is the impetus and foundation for this exhibition--the first devoted to his oeuvre--represented through a selection of about 130 works.

(See more from the Getty)

PHOTO GALLERY
Felice Beato: 'A Photographer on the Eastern Road' at The Getty Center

Exhibition Spotlight is an at-a-glance look at an exhibit we think you should know about. 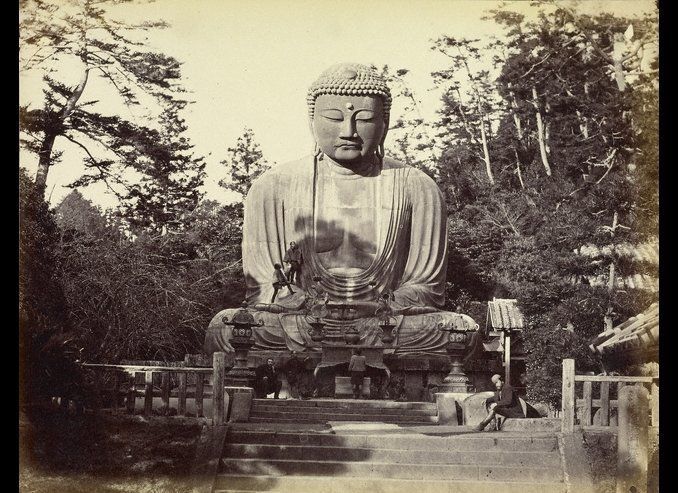