It's been a great 30 years for the Miami Book Fair International, the largest event of its kind in the country. From Hunter S. Thompson upside down and drunk in the back of a car to Dick Cheney to 2010's coolest draw Patti Smith, the fair has always attracted an amazing array of authors, stars, book lovers, publishers, and more.

This year, the Book Fair got some well-deserved recognition in the New York Times for its role in kicking off the cultural renaissance that eventually solidified with the arrival of Art Basel Miami Beach.

It also got a royal stamp of approval.

That's right! Not only is Miami's book fair bigger and better than yours, it drew a glamorous pair Sunday in the form of kickoff speaker Crown Prince Felipe of Spain and his wife Princess Letizia. It was a perfect match: Spain is the featured nation at the book fair for 2013, and books are clearly a treasure to the royal couple. When Felipe proposed to his journalist wife in 2003, she gave him a rare 1850 edition of a novel by Mariano José de Larra as an engagement present.

"Things Hispanic, with its culture and values - and things Spanish ... make a decisive contribution to the... U.S. identity," the prince reportedly said, calling Florida and its many different Spanish accents "a faithful reflection of that variety... and of the enriching coexistence of an Hispanic identity with others of much different origins."

Indeed. Check out the pair as the they opened the 30th annual Miami Book Fair International last night at the packed Gusman Center for the Performing Arts to shouts of "Viva España!" (and even one very enthusiastic "We love you!" directed at Prince Felipe, who suggested the pair will "have to come to Miami more often.") Letizia's dress is a repeat, but we do love a thrifty princess. 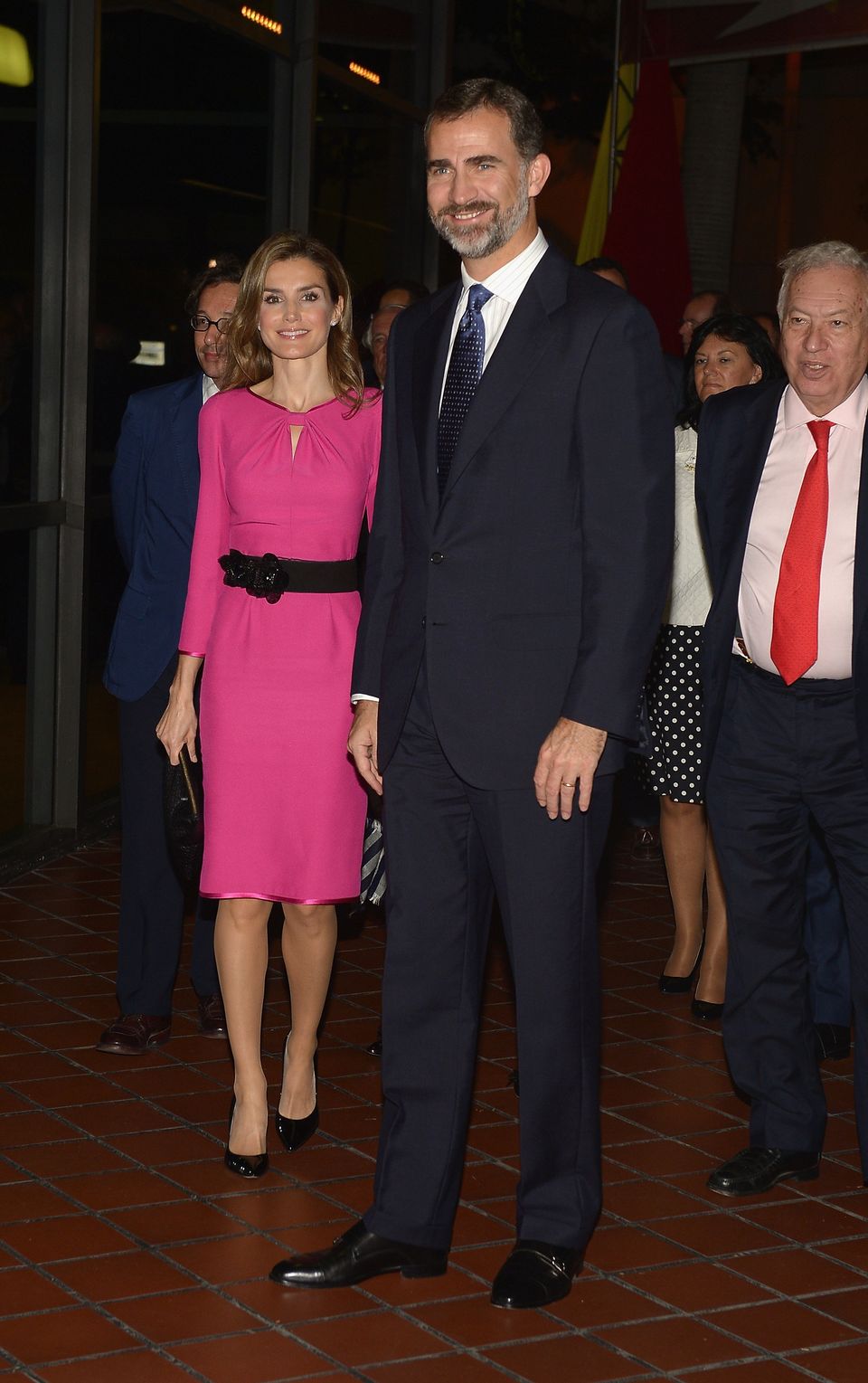 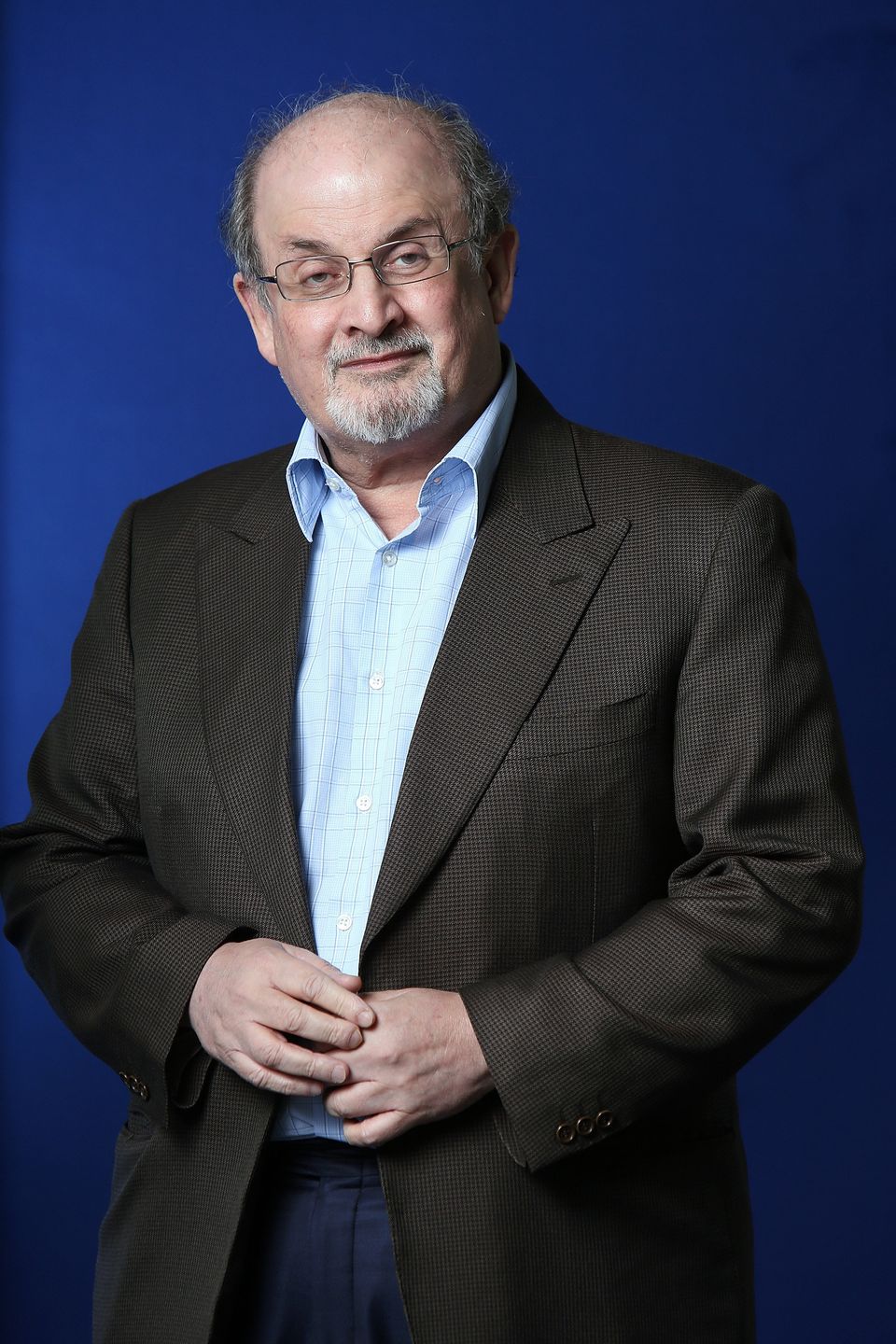