In the summer I had the wonderful gift of two studios in which to think, dream and create. But like so many people who find themselves gifted with the things we say we most want, I almost immediately was stuck. What would I create? I found myself asking over and over again for days. What was it that I most wanted to know about? Maybe because I am a writer and an artist, I found myself alternately paralyzed by having too many ideas or not having any ideas at all. But all along, in a deep blue almost violet place within myself, I knew just what it was that I wanted to explore, which was female desires, specifically female sexual desires, but for someone who considers herself ultra-liberal, and a feminist even, I found this a subject that I was afraid to touch. I reverted to being in Catholic girl's school on the island of Jamaica where we were exhorted to be wise virgins and not foolish virgins. What would people say about me for exploring such an intimate subject?

I started taking baby steps, those hot yellows days in Baltimore, where I would walk from where I was living, over a beautiful multi-colored bridge, to the studios that I had in a recently reconstructed building on the Maryland Institute College of Art campus. It so happens that in crossing over that candy-colored bridge on the way to my studios I would look down into the dark green waters of a river rushing below, and I would continually ask myself what it is that I wanted, as a visual artist, and maybe even as a writer, to further investigate, even as I already knew the answer to that question.

It is just that the answer frightened me so much.

I slowly started to broach the subject to others around me, that I was interested in female sexual desires, that I had a sense of what male desires are, indeed, they seem to be all around me, but female sexual desires seemed more effusive and elusive. Lots of giggles from the women. Lots of backroom discussions with the men. And still I kept wondering, How does one even begin to form a picture in one's mind of what it is that women want sexually? I would, of course, have to ask the women around me what they wanted and it is in this way that my Female Desires project got started.

But even as I got better and better at articulating my ideas, and even though I am still unclear what form this project will ultimately take, I know that the participation of all types of women, whether they be heterosexual women, women of the LGBT community, or even women who are a-sexual is important to helping me get an understanding of a larger story of female sexuality. The perspectives of women of different ages and a diverse background are also very important to me. I am hoping that as many women as possible will take my anonymous survey here.

It takes just a few minutes.

Over the next couple of months I hope to blog not only about this art project, but about my other art projects as well. I hope to blog about artists whose works I find interesting and I hope to even interview or profile one or two artists along the way. Let the journey begin!

JACQUELINE BISHOP is an award-winning photographer-painter-writer born and raised in Jamaica, who now lives and works in New York City ("Jamaica's 15th Parish"). She has twice been awarded Fulbright Fellowships, including a year-long grant to Morocco; her work exhibits widely in North America, Europe and North Africa. She teaches in the Liberal Studies Program at New York University; is the founding editor of Calabash: A Journal of Caribbean Art & Letters; and author of The River's Song, a novel about growing up in Jamaica. Click here for more. 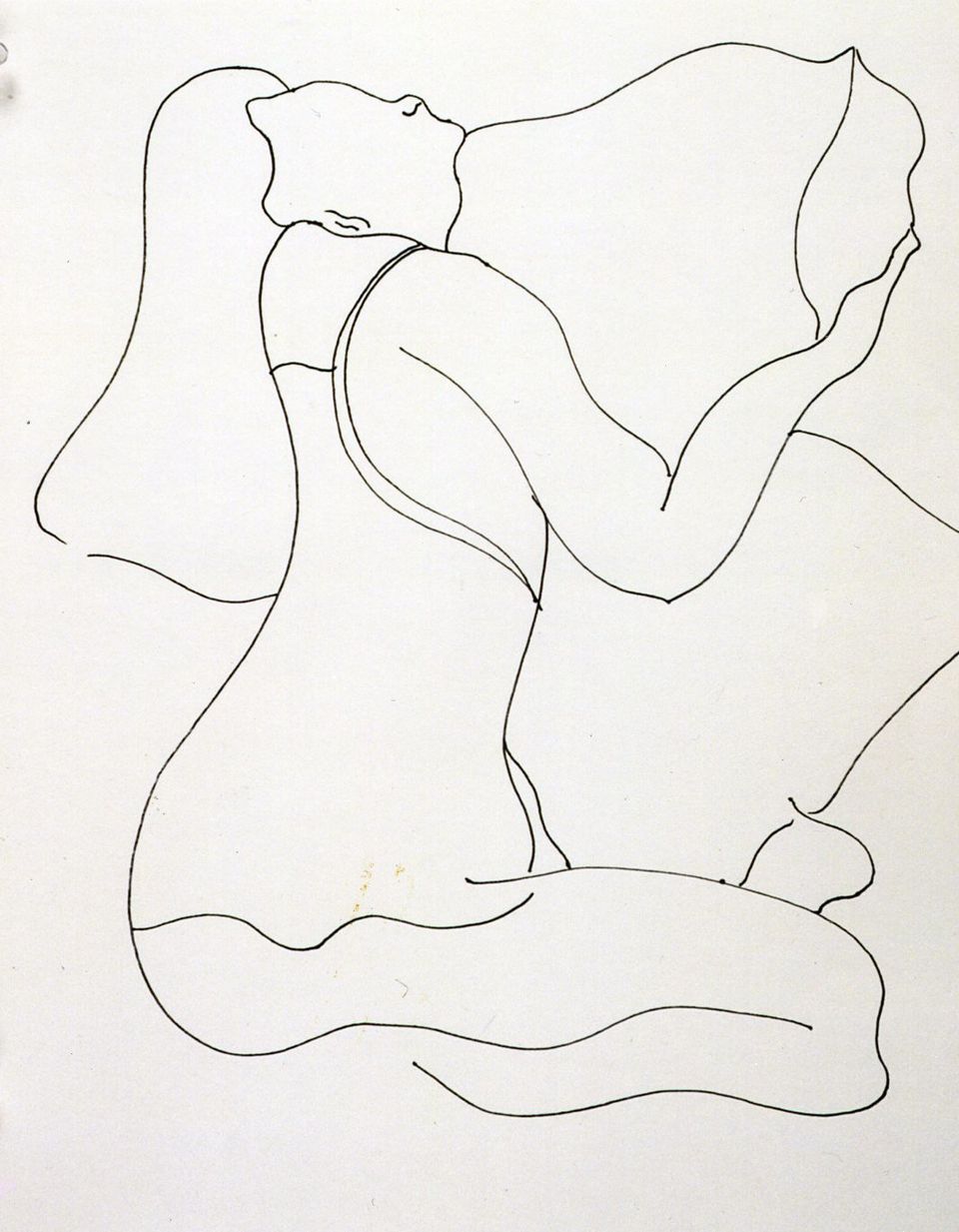