As a society we are told hitting others, making others cry, and any behavior close to this makes us bad people. So, if you like doing these things and you know you're not a bad person, how do you get past it? I am a fan of classes, and it had been a while since I have taken one that really spoke to me. With all of this talk of the female submissive due to Fifty Shades of Grey, I felt it was important to explore the other side of the coin, which is the female dominant. When it came to my attention that Midori was offering a three-day course in female dominance, I thought, "Oh, what the hell?" 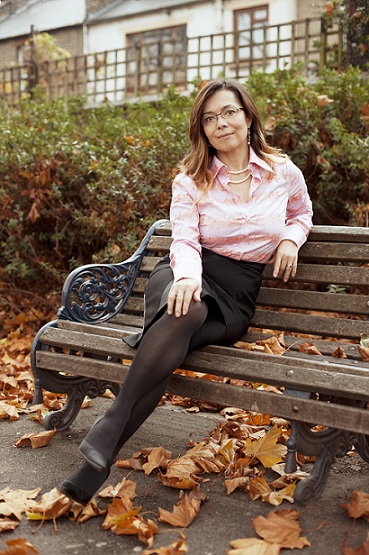 MidoriThroughout the course of my life I have been called bossy, aggressive, cold, mean, and terrifying. These are not nice things to be called as a woman, and deep down I always judged myself because of them. My own father, who I adored more than anyone else on this planet, always re-enforced that these parts of myself were odious characteristics for a woman to have. I was warned that dating, jobs, and interactions with men in general would be harder for me due to my inability to submit.

Small classrooms are the best to learn in, and Midori is no stranger to this concept. This particular course is taught only three times a year, and only nine women are allowed entrance for each session. When the nine of us first were introduced to one another, the first thing I noticed was that these women all appeared very different from one another. Our ages ranged from 30 to 60 and our occupations varied from journalist to bee keeper.

Midori Teaching
The nine of us signed on for three days of lecture, lab, and a field trip to explore our inner dominant. Midori explained from the get go that being dominant is completely psychological, and you should be able to tap into that no matter where you are or what you're wearing. It's not a costume you put on, it's a part of yourself that you let out to play for these specific moments in time. Whether you are in latex or sweats, your mind is what is going to take you to this place you seek to go.

Now, along with the psychology are the mechanics of topping or being the dominant. Midori helped us to understand what words like "bottom," "top," "sadist," and "masochist" mean. She wanted us to explore how we related to these words and what they really meant. Each three-day female dominance intensive course is different, and what our group found was that most of us were terrified of causing harm to someone else. All of us held back. Not just in our BDSM play, but in our everyday lives too. We examined our fears, our disappointments, we exercised our demons, and what we found most liberating was that most of us felt exactly the same way.

We also learned that the best kind of play is the kind that you do for yourself. On our last day of class, we were given a trainer bottom for us to practice the skills we learned. You could bring your own trainer bottom for this exercise, or Midori would skillfully pair us up with a partner. Our objective was to negotiate a scene from start to finish, and either play that scene out or practice other skills.

I was presented with my trainer bottom, and we had our negotiation. I grabbed some tools I thought would be fitting to our scene, which were floggers, canes and a paddle. These were all tools that I was comfortable using, but somehow they were not doing what I wanted. As a woman, I am keenly aware of when I have someone hook, line, and sinker. Seduction is a huge component to a good scene, and I could tell from the body language of my subject that I did not have him quite yet. So, all of a sudden I decided to throw caution to the wind, and I did something I never do: I relied on my own strength. I said to myself, "You can do this Vanessa, and you don't need a goddamn thing to help you except your own hands." 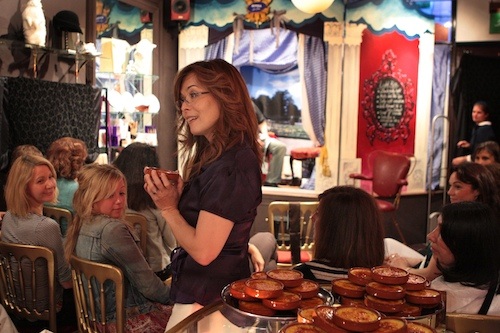 I began to stare deeply into my subjects eyes. "Do you like to get slapped in the face?" He smiled and responded with, "Do you like chocolate?" I knew then that we were about to take a ride. Something very primal came over me, and as I circled him like a bird of prey, I could see that he wasn't as complacent as he once was. When I wound up to slap him in the face and saw the reaction that I yearned to see, one of peace mixed with excitement. I knew that he was mine to do with as I pleased.

As his body relaxed from the sting of my palm, I grabbed him by his hair and ordered him down on his knees. Our scene ranged from slapping him in the face and chest to applying nipple clamps, which I controlled from a string I held. I had him in the palm of my hands, and I moved him exactly as I liked. I have always identified with cats, and in this moment I understood the fun that cats have playing with their prey. This man was considerably taller than me, yet I had absolute control over him, and I loved it.

I reached into myself and found this primal person that I desperately try to squelch, but my trainer bottom wanted her. He wanted every part of her and the more intense the better. Mixed in with the slaps and slight torture, this man never stopped smiling. What fed me the most was how much he enjoyed it, and how excited he became the crueller my tactics got. It was one of the most empowering and amazing experiences I have ever felt. Each woman's experience in lab was different, but this was how I chose to spend my lab time.

Little girls are not taught to play rough or to get dirty, but life is rough and it's pretty fucking messy, so why on earth would we not learn how to survive that? What Midori gives you in this course is not just her expertise as an instructor, it's her ability to connect with you on a personal level. This course is not for the faint of heart, and we cover some pretty heavy subject matter. Midori is an excellent teacher because this is not a class in theory, but also in practice. Midori is human, she is flawed, and she is magnificent. 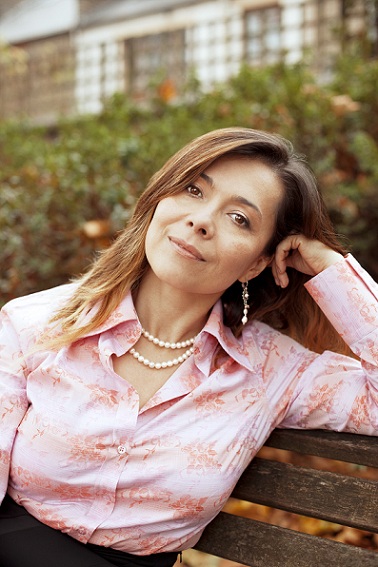 Each woman who graduated had a different look than they did when we began. The nine of us bonded over our own journeys, and rejoiced in the fact that we were not alone in our quest. The nine of us all got something back that we desperately needed, and that was ourselves. I learned that all of my weird facets are to be embraced and not shunned. I learned to be unafraid of the woman that lurks inside me that is wholly terrifying and a force to be reckoned with. That is one of the greatest gifts I have ever received, and I thankful to Midori every day for it. If you are interested in Midori or her classes, you can find her here.