March is Women's History Month, and HuffPost Green is honoring female environmentalists that have helped defend the planet.

These women's accomplishments include the national ban of the pesticide DDT, the protection of primates like chimpanzees and gorillas and the fight for both oceans and forests around the globe.

From authors to advocates, actresses and explorers, these women have dedicated their lives -- and sometimes given them -- for the good of the earth. 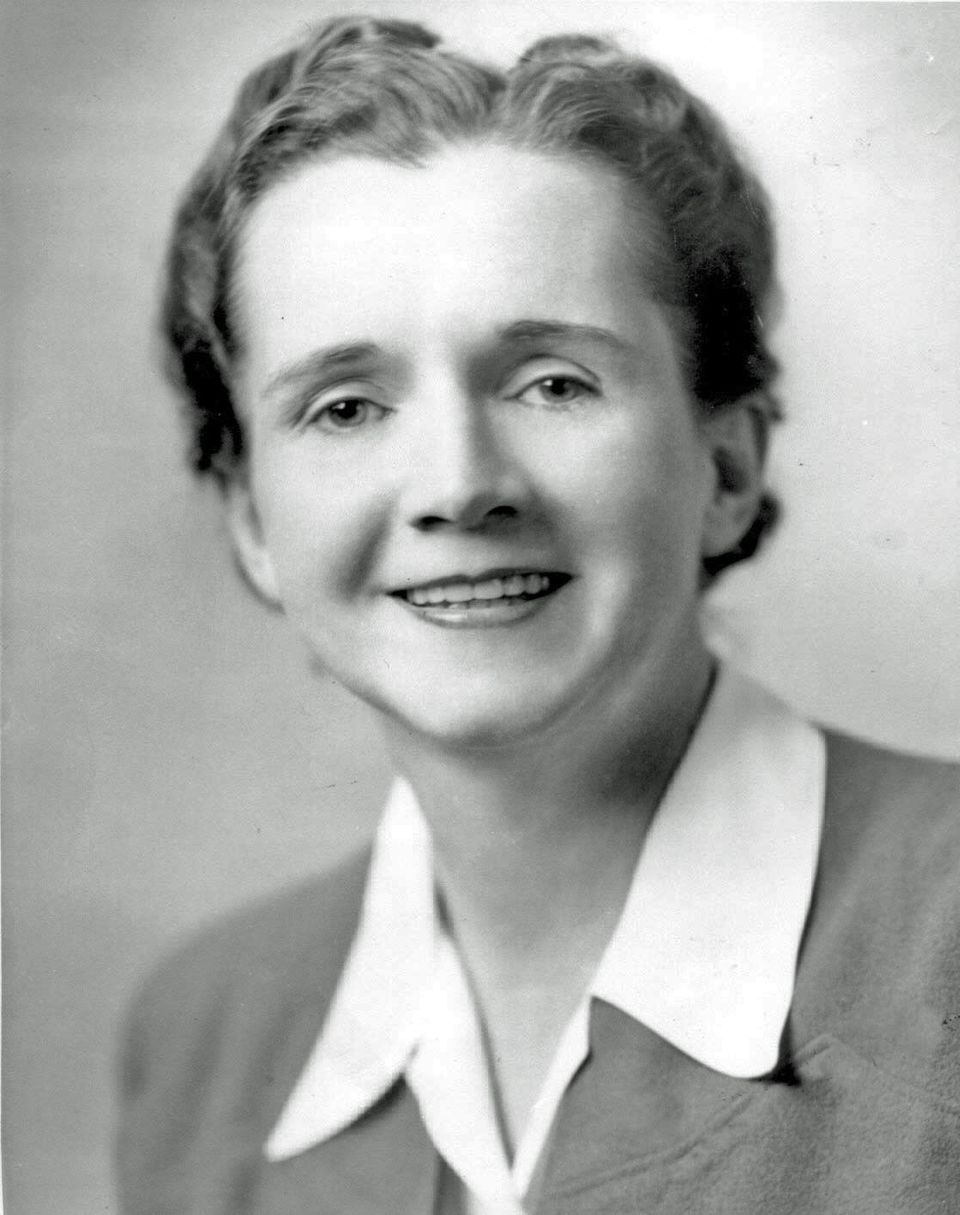 1 / 12
Rachel Carson
Rachel Carson is often credited with launching <a href="http://www.fws.gov/northeast/rachelcarson/carsonbio.html"> modern environmentalism</a> in the U.S. after releasing the famed book <em>Silent Spring</em>, which celebrated its <a href="https://www.huffpost.com/entry/silent-spring-50-pesticide-big-ag_n_1920181">50th anniversary last year</a>. Carson was an avid marine biologist and conservationist-turned-author. After releasing a series of popular environmental books, <em>Silent Spring</em> was <a href="http://www.newyorker.com/archive/1962/06/16/1962_06_16_035_TNY_CARDS_000271256">serialized in The New Yorker</a> and then published, <a href="http://www.nrdc.org/health/pesticides/hcarson.asp">surprising millions with its claims.</a> The book attacked the widespread use of DDT that decimated natural animal populations, including songbirds (hence the title). She was also among the first to <a href="https://www.huffpost.com/entry/chemistry-lessons-living-_n_1677912">correlate the chemical with cancer</a> and pest resistance. She died two years after the book was published, but her work <a href="http://www.chemheritage.org/discover/online-resources/chemistry-in-history/themes/public-and-environmental-health/environmental-chemistry/carson.aspx">eventually led</a> to the <a href="http://www.epa.gov/pesticides/factsheets/chemicals/ddt-brief-history-status.htm">banning of DDT use</a> in 1972, according to the Chemical Heritage Foundation.
WikiMedia