At 42, Bresch is the youngest female CEO on the list. Though joining the ranks of the Fortune 500 CEO club puts her in the company of some of the most prolific and successful Post50 women in the world.

At #11, Hewlitt-Packard CEO and former Republican gubernatorial candidate Meg Whitman leads the charge as the first woman named on a list that also includes such titans as Andrea Jung, Indra Nooyi and Patricia Woertz. 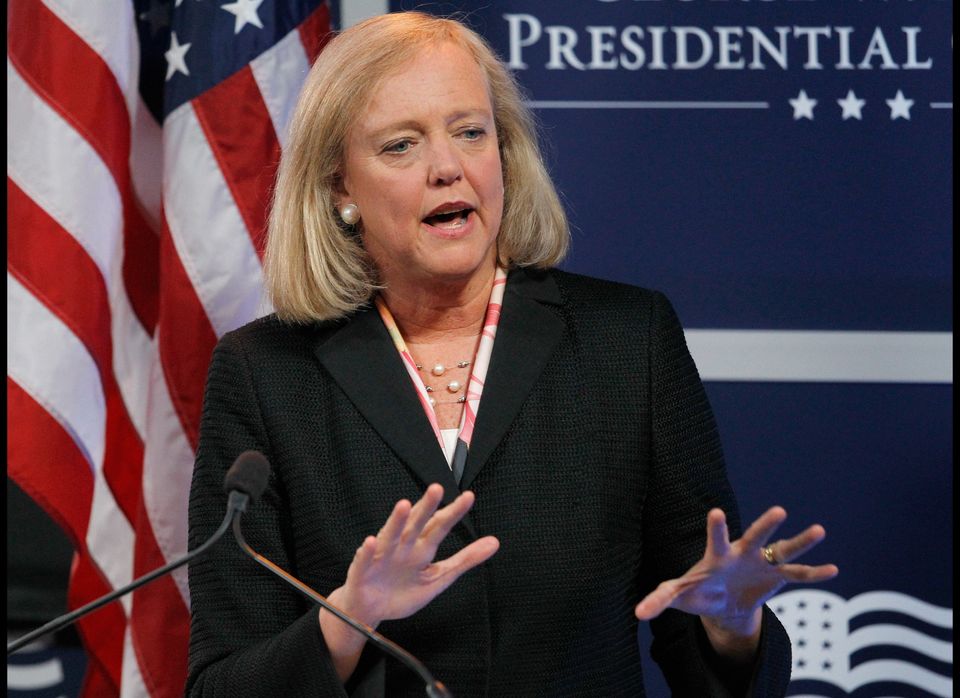 1 / 16
#11 Meg Whitman
Whitman, a former eBay chief executive, was named chief executive of Hewlett-Packard in September of 2011. Whitman became a billionaire at eBay, growing the company from a start-up to a major online retailer and ran for governor of California in 2009.
Getty