2014 was one of the most tumultuous years ever for women in gaming culture: It saw the rise of #GamerGate -- a purported campaign for "ethics" in video game journalism that became associated with misogynistic abuse on social media -- the ever-more-aggressive objectification of women in the latest installment in the lucrative Grand Theft Auto franchise, sexist advertising, and violent threats against outspoken feminist gamers and critics.

But a new year brings new opportunities for things to get better. We asked female gamers -- a population poised to outnumber male gamers in 2015 -- to share their hopes for the new year. Note that some last names have been withheld due to privacy concerns and that any emphasis is ours.

Here's what they said: 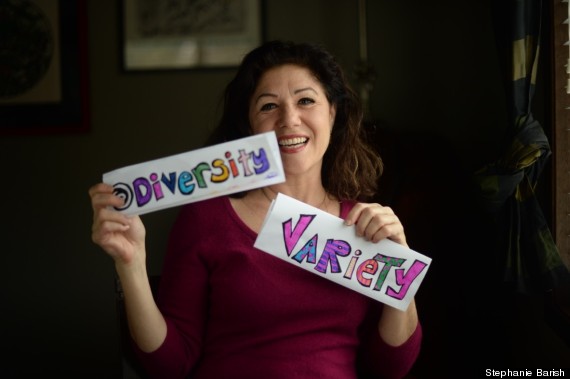 "First of all, the community was really impacted by everything that happened this year, but it wasn't all negative. What I saw from my side was people really coming together, and the community really coalescing around it and supporting each other. I had special moments on the phone where a whole group of people organizing things and talking about things were able to share and organize. That is the wave of the future. It's that kind of group of people that will continue to shine and make a difference. People from the outside don't realize what a tight community it is. What a supportive community it is.

"I really feel like moving forward, what we're going to see, despite everything else, is a continued and increased diversity in creators... [Gaming] will be much more diverse." 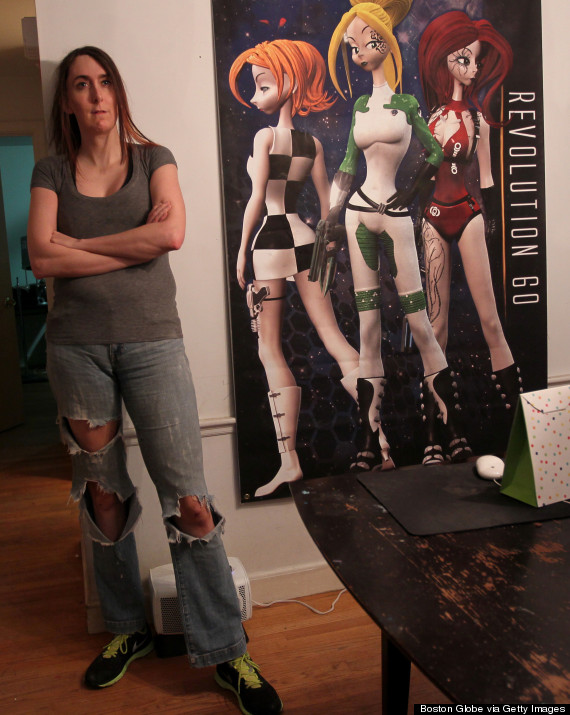 "Standing up to the Gamergate wildfire has come at an extreme cost to me and my family. At this point I know more people that work at my police department than people who live in my town. I had two extortion attempts sent to me last week alone.

"What makes that better is hoping the industry will learn some lessons from this extreme situation. It was created by the industry ignoring sexism to the point it threatened us all. It’s my hope that lessons were learned.

"I woke up this morning to GDC, the most important professional event in gamedev, announcing they would have free childcare. Greg Miller of IGN ... appeared in a Feminist Frequency video two weeks ago to talk about male privilege! We’re all growing, including me." 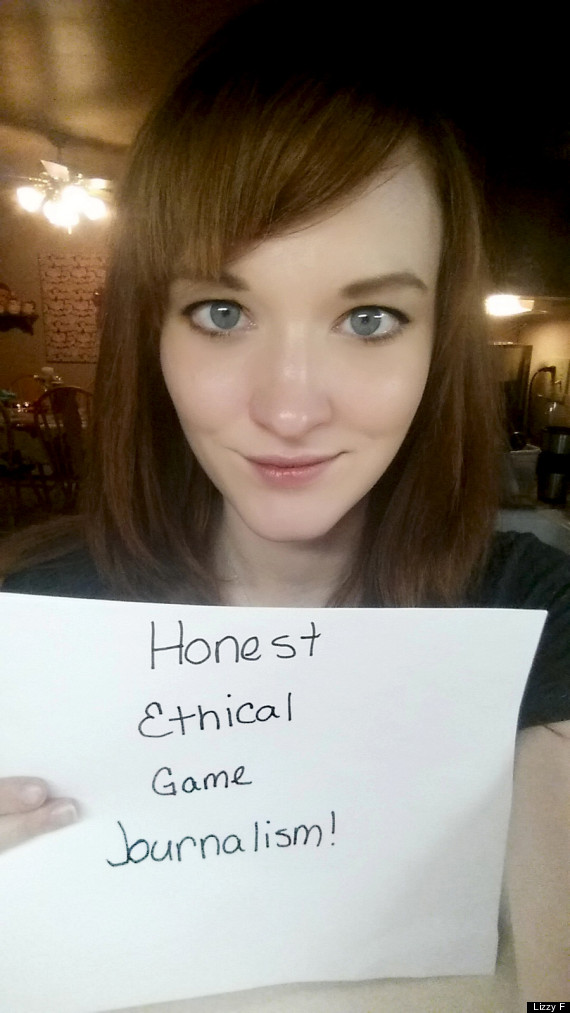 "In 2015, I'd like to see the gaming community presented with a more fair, honest, and ethical means of receiving reviews and news stories. ... [Gaming] became a large part of my life when I was 14 years old and began exhibiting symptoms of lupus. I was homeschooled because of how fragile my health was, all throughout high school, and my main social relationships came through gaming communities for that period of time. Gaming brought me out of depression, and helped me forge deep, meaningful relationships, at a time when I needed it the most." 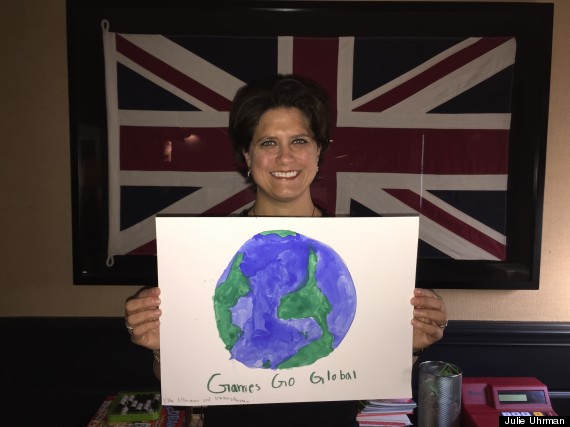 "Games go global! In 2015, I'm looking forward to games continuing to penetrate new markets, like Asia and India. Never before have games been so accessible, especially with the rise of mobile and open console platforms like OUYA, and game developers have more creative freedom and opportunity than ever." 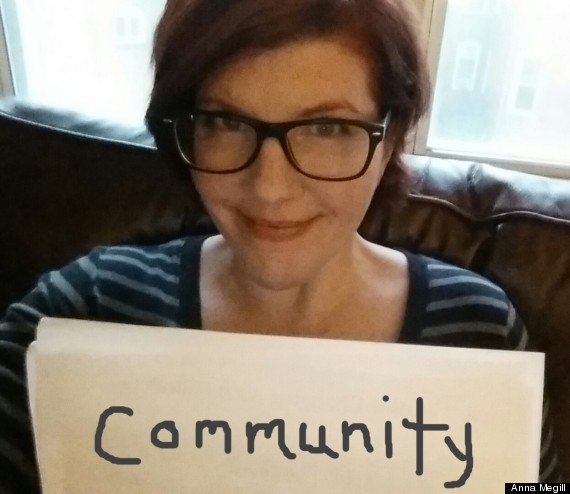 "I can’t wait to put 2014 behind me. What a depressing and divisive year this was! We lost talented people. Harassment became an accepted part of a dev’s life. The industry as a whole seemed to lose its way for a while. I hope 2015 is the year that we piece things back together. The year we rediscover common ground in our passion for games. I'd love to see the return -- or formation -- of an inclusive and accepting community. Games for everyone. A welcome for everyone. That’s what I wish." 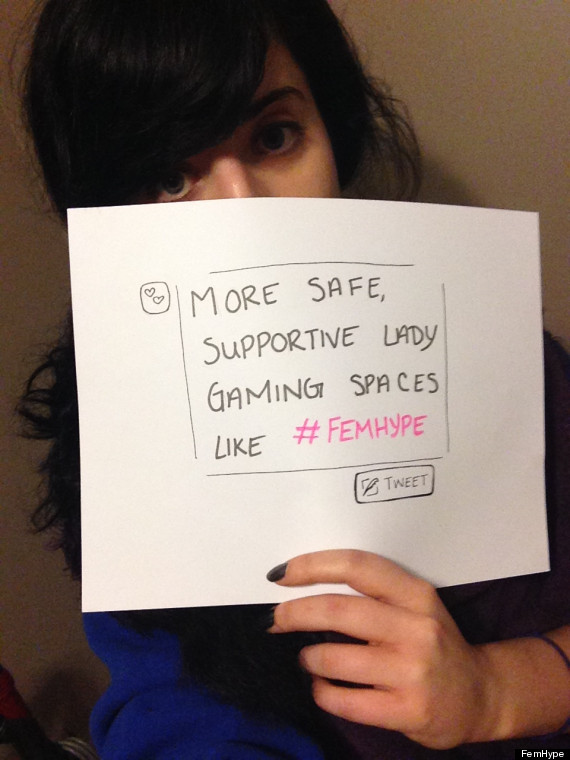 "It's high time that 2015 be the year women create and support spaces in the gaming industry that we can call our own. I hope we start building safe communities together, where positive discussion preserves and encourages new voices. My vision for my own site, femhype.com, doesn't stop there -- I want to see more like it. All women who game are united in this activity. We should be united in the industry as well." 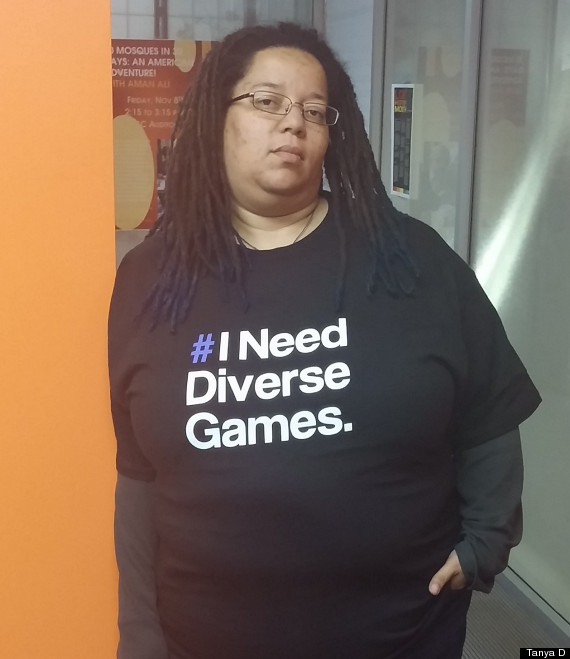 "I'd love the following: More female protagonists in games ... more women leads of color (besides Aveline in 'AC: Liberation'), older women in games, not just there as tragic mom/mom stand-in trope, no more boob windows in armor, women who save the guys and not sit around like wilted salad on a hot day, more Lara Croft, less Nathan Drake, disabled, queer, non-binary, autistic and mentally disabled characters who are not used as punchlines (sometimes literally), more games like 'Gone Home,' games that kill the damsel in distress trope with prejudice and a smile."

We asked women gamers on Twitter the same question: What do you hope for in 2015 for the gaming industry? Here are their responses:

@dlberes My hope for '15 is that people stop talking so much listen more. To seek the truth for themselves & not believe anyone's rhetoric.

@Spacekatgal @dlberes no harassment. Having people stop nerd checking me to see if I'm really interested.

@Spacekatgal @dlberes Fewer death/rape threats, not getting treated as a unicorn/told I only game to attract and crush guys. That'd be good.

@dlberes More lady dev and design leads! And maybe a game where I can be a paladin without boob armor (let's not hold our breathe tho)