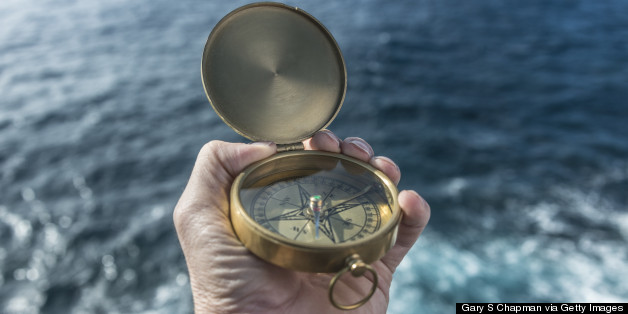 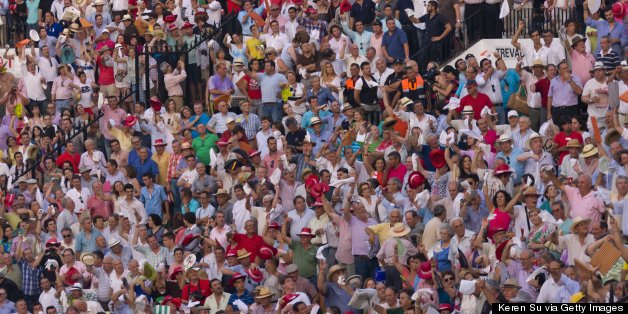 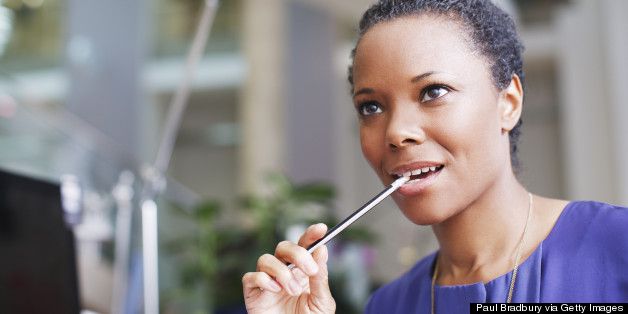 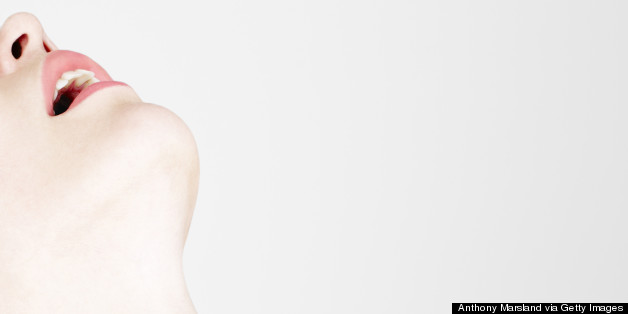 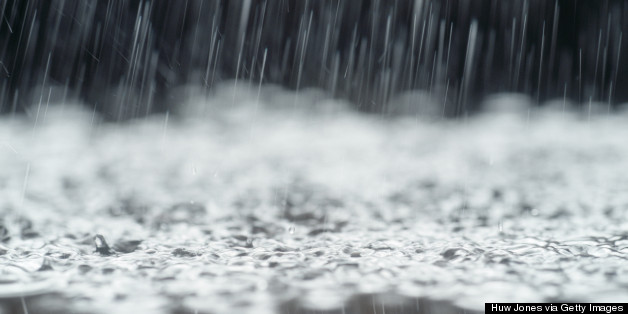 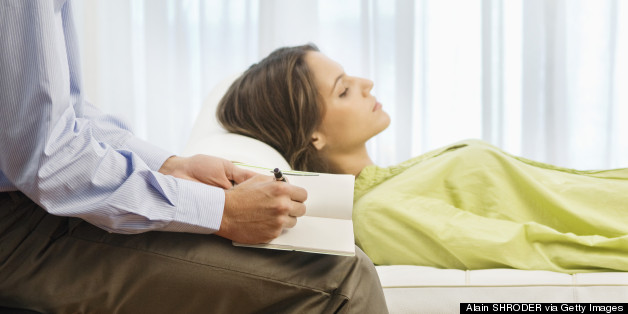 1 / 5
Keeps Your Blood Flowing
According to Dr. Jennifer Berman, co-founder of the Female Sexual Medicine Center at UCLA, orgasms increase your circulation, keeping the blood flowing to your genital area. This in turn keeps your tissue healthy!
Alamy