Note: The following article contains sexual content and imagery. It may not be suitable for work environments.

These questions are not often asked of each other. They are especially not asked too often of women. Female pleasure remains a widely muffled topic in many public spheres of conversation, even more so -- unfortunately -- when experienced without the presence of a man. 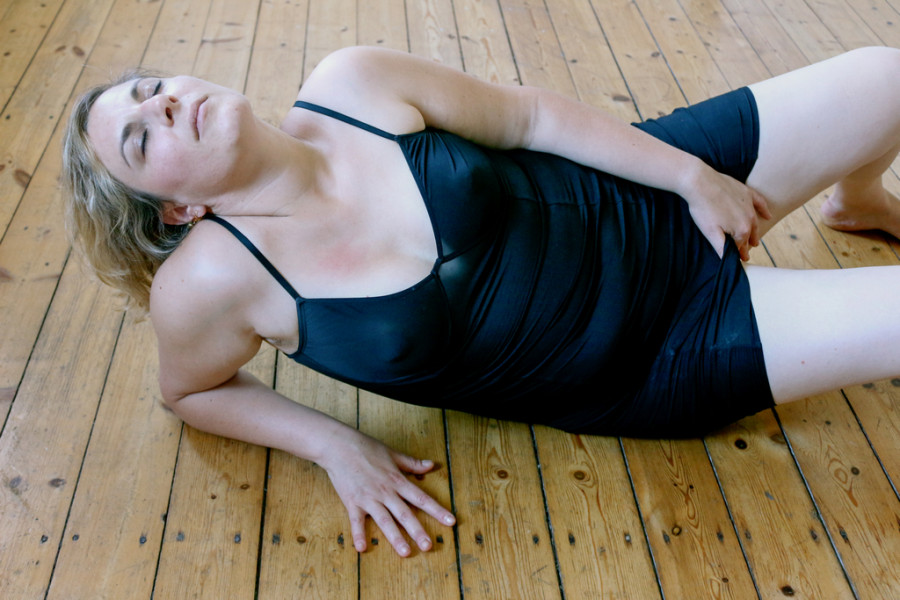 Photographer Linda Troeller and scholar Marion Schneider decided to put an end to the gender biased trend. Together, they photographed and interviewed women of all different ages, nationalities and cultural backgrounds, thus crafting a raw, sensual and multifarious view of what a female orgasm is and, importantly, what it can be. The two compiled their findings into a stunning book published by Daylight, aptly called "Orgasm," bringing private matters into the public eye, further eliminating the stigma and shame too often associated with the topic.

Troeller and Schneider snapped their subjects in a variety of sexually charged scenarios; one woman touches herself in the swimming pool while another sticks a cucumber in her mouth and raises her arms triumphantly. The majority of circulating images depicting female pleasure are made with men in mind, yet these photos, captured what Schneider calls a "creative female gaze." They're at once vulnerable and empowering, personal and political. 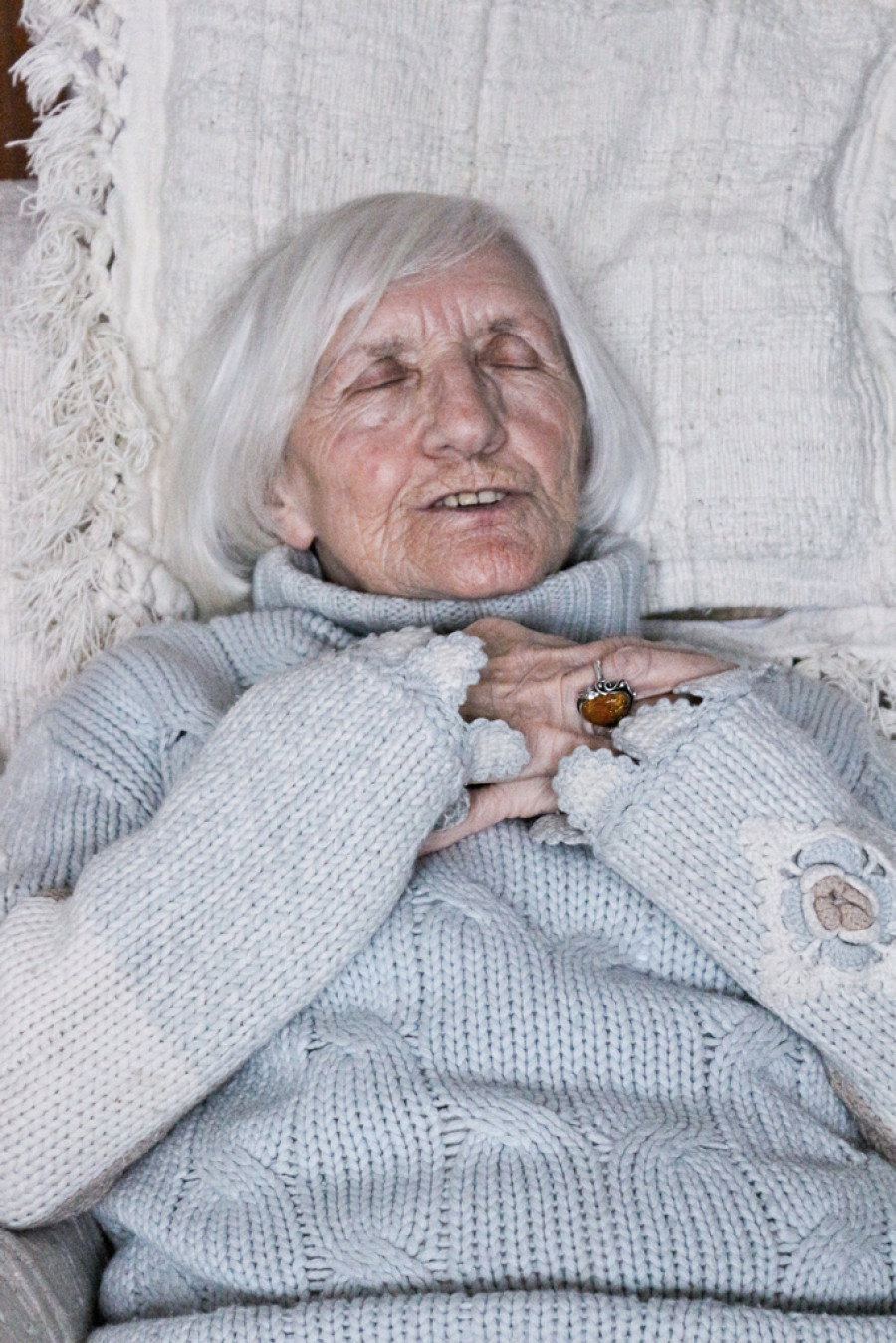 "There is a process for women at any age to 'evolve' and feel in touch with their 'hot' selves," Troeller said of the motivation behind her work. "One woman developed a system of touching herself to orgasm and then blessing herself with that vibrant energy, imagining it spreading as white light onto her arms and legs. She created a kind of ritual to potentially enhance her aura and energy."

Do you feel comfortable sharing, or even learning, the details of your personal pleasure? See all the wonderful ways women climax below and let their bold sensuality serve as inspiration. And ladies, can you remember your strongest orgasm?

"Orgasm" will be released on November 5, 2014 (with an unveiling on September 20 at Photoville in Brooklyn.) You can preorder a copy here.