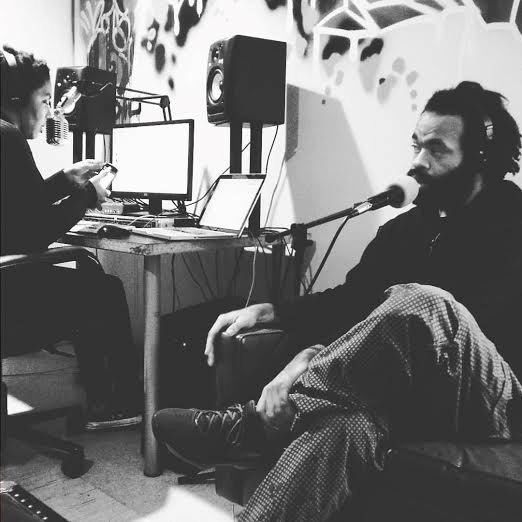 "You're not really pro-black with a long blond weave. In fact, if you were really pro-black, you would never make a distinction between Creole and Negro. Only the woke will understand this point. Use your mind not your body to promote power... like a REAL feminist."

Whether you're a card-carrying member of the BeyHive or simply a fan of Beyoncé's music, chances are heard some of these statements in response to "Formation". The think pieces are flying and the opinions are high. To be honest, I am overwhelmed with discussion from those who are dogmatic in their opinions without the least bit of cultural competence. To be frank, I wish I could issue a disclaimer that states if you don't know what "baby hair" is, you are not qualified to engage in this conversation. This song in particular requires a level of understanding of Black culture. It also requires an ability to be objective. In an effort to be objective and to further explore some of the responses I interviewed Keisha Dutes, the current Program Director on Bonfire Radio. Dutes is a noted intellect, consultant and highly regarded speaker on intersectionality and feminism. We explored some of the most common responses as they relate to larger issues. 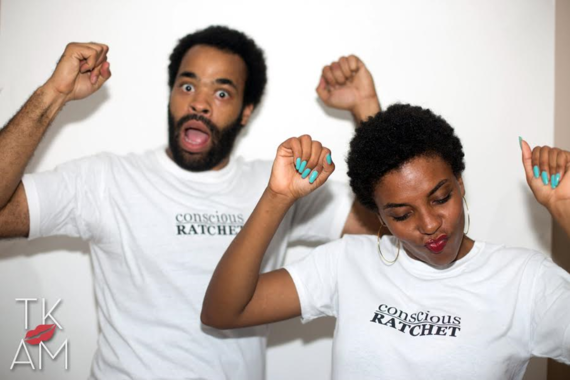 Shanita Hubbard: One of the most honest criticisms I heard about the song is when she made a distinction between Negro and Creole. That's a huge point of contention for folks... especially in New Orleans. What's your opinion on this?

Keisha Dutes: I think that Beyonce knows who she is. Her family clearly instilled the family history and heritage in her and I trust that her mother, the Creole in question, and her Father, the Negro in question know who and what they are. It is no secret to listeners of Beyonce from Destiny's Child to now that she knows EXACTLY where she comes from and who she is.

Shanita Hubbard: The topic of Black pride came up. Specifically as it relates to sisters who prefer to rock a weave instead of an Afro. Can a sister really be Black and proud with a long, straight blond weave?

Keisha Dutes: Yes. There are people in the diaspora with afros and braids that are as toxic as anyone else. Black people and Black Pride come in ALL the SHADES. There is no special kind of way to show one's Black pride. I could sit here and tell you that weaves are protective styles for Black women just as much as they are part of a desired aesthetic, but it doesn't matter. She is Black. Super Black. Bringing that Super Black to a mostly White arena. The way the Formation Super Bowl Halftime performance and video was rolled out was no mistake, it was highly researched and inclusive to all the people that are marginalized daily. The only thing that matters is that you show your Black Pride and when you do you affirm every part of it, every part of us.

Shanita Hubbard: Some of the criticism of the song is that she's using BLM as a matter of convenience to promote a tour. Some even say she is "pimping the movement" Do you think pimping BLM is a thing ?

Keisha Dutes: I think pimping is a strong word and I don't subscribe to it in this situation. Beyonce is doing the business of Beyonce. She could have easily went on tour and not attached it to anything, made the same money she is gonna make, maybe more and call it a day. Instead, she is taking her tour attaching it to a cause like BLM and the children of Flint, Michigan and by doing so asking that every purchase be a conscious decision to support those causes. If you don't support BLM or the children of Flint or anything else she is aligned with- let the door hit you the same place my foot does.

Shanita Hubbard: A lot of discussion around what constitutes feminism and activism have surfaced. For some Beyonce and this song represent a beautiful example of both. For others, they would assert the complete opposite. What's your take?

Keisha Dutes: People are projecting their views on celebrities and are not worried about themselves.

There are people that call me a feminist even though I am openly a Womanist concerned with the well being of the Black Woman and family primarily. But it doesn't stop me from doing the work that falls in the feminist category. I don't just stop doing the work on making sure women and men of all colors are equally footed in society. My views on activism are similar. Activism is not only marching and protesting. Activism is using your money, your clout, your platform, to spread the message to assist those that are marching and protesting and lobbying on the behalf of those that cannot. Those that have to work double shifts and can't join in, those that have to make sure their kids aren't hungry, the immigrants and undocumented that don't speak English and don't know what's going on. The end goal is to take care of each other by any means necessary.

Keisha Dutes: It is a huge societal problem. Society's response is a reflection of themselves. When I posted my thread ( on FB) about Beyonce being enough I had no idea it would inspire love and at the same time incite such hateful commentary from the Black and White communities. The 3-5 percent of the commentary from the People of Color on my post were people that felt strongly in their misguided views that Beyonce was a devil worshipping, white girl wanna be, infiltrator, with no respect for herself. On the flipside, White people on the post could not understand why a Black Woman would have so much pride in herself and people, they felt like our joy as a people and celebration of the original Black Panthers Party was an affront to their privilege and would take something away from being American. I had to figure at some point that all these people had knowledge of self issues and self esteem issues because you only spew the hate that you see reflected in yourself.

Like this interview, these conversations are layered. To unpack all of these generationally long conflicts would require much more than one interview. To hear more about this topic and similar issues tune into Bonfire Radio and check out the following link. 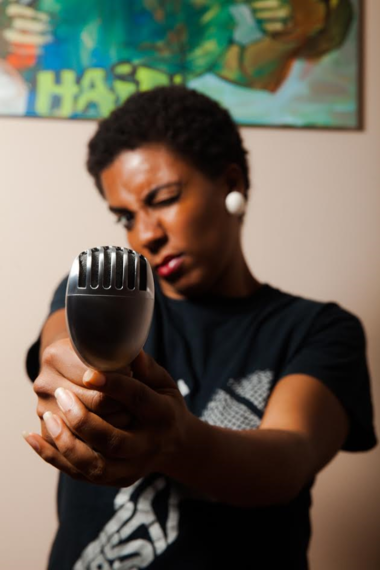