When Coille Hooven was young, she looked forward to a certain nighttime ritual. Every night, while tucking her in, Hooven’s father would lull her to sleep with a bedtime story of his own creation. She was in awe of her father’s ability to weave fairytales and myths out of thin air.

Today, Hooven is a formidable storyteller in her own right. Yet instead of telling tales with words, she sculpts them with clay. For over 50 years, Hooven has molded stories of mermaids, snakes and other hybrid beasts ― fantastical tales with feminist undercurrents.

Delicate and mighty, Hooven’s sculptures resemble household objects that, when no one is looking, sprout mythical critters from their every crack and corner. Aprons, shoes, pillows and mugs become temporary shelters for long-limbed lions and triangular ghosts, forming skeletons of feminist fairy tales the viewer must piece together for herself.

“I liken my work to dream interpretation,” the artist wrote in an artist statement from 1985. “It is both literal and symbolic, intended to invoke a feeling that lingers. The shoe is a shoe, but it is also an animal, a vehicle, and a stage for the play within.”

In a traditional palette of whites and blues, Hooven explores issues of gender inequality, domestic spaces, work and motherhood, allowing each to change shape as they bubble up from the subconscious and into clay. Tackling the most pressing tensions of womanhood in a complex language of symbols and signs all her own, Hooven weaves lighthearted mythologies with dark undertones that will crawl into your psyche and find a quiet place to rest.

A retrospective spanning Hooven’s work will be on view this fall at New York’s Museum of Arts and Design (MAD). It’s called, quite fittingly, “Tell It By Heart.”

Hooven was born in New York City to two creative parents. Her mother was a poet, her father an architect and designer who, among other accomplishments, created the logo for the United Nations. From the age of 2 years old, Hooven had little doubt she wanted to follow in her parents’ footsteps and become an artist. Around the same time she had this epiphany, however, her family picked up and left New York for Virginia.

Growing up, Hooven was constantly possessed by the call to create. “I was always doing artsy things,” she explained in an interview with The Huffington Post. “I was just artsy. It was how I lived my life.” Her father’s office was a mecca of art supplies in bright and tempting colors, all of which Hooven took advantage of constantly, with her parents’ approval. “I couldn’t get rid of it. I needed to make the things I wanted to make.”

In the early 1960s, Hooven received her BFA from the University of Illinois. There she discovered that, despite her love for all creative modes, it was clay she wanted to devote her life’s work to. “I tried metal, I tried weaving, I tried sculpture,” Hooven said. “When I tried clay I never went back.”

When I asked why, Hooven described how the medium opened itself up to her, exposed in all its formless susceptibility, it felt like magic. “It was easy for me to work with clay,” the artist said. “Shaping balls of clay, throwing them on the potter’s wheel, catching them the moment they’re dry, but still damp enough. I just loved it ― the process was a flowing rhythm between the medium and my mind.”

Before long, Hooven’s work branched in two distinct directions. There was the pottery, the everyday objects she’d sell to pay the bills, and there was the fine art, the delicate sculptures that brought bedtime stories to life in extraordinary, soft detail. Yet regardless of the particular piece, whether it would be categorized as “high” or “low” art, the clay always delivered.

“No matter if I am making fantastical shoes or coffee cups, the feel of the clay is alive,” Hooven said. “I have to partner with the clay. What a fortunate calling it is to have this lifelong affair with clay!”

Perhaps for this reason, Hooven was unfazed by the criticism she received for working in a medium often designated as “craft” instead of “art.” She recalled a specific instance in which an individual advised her to give up her pottery practice for fear it would diminish her ability to be taken seriously as a “real” artist. “I had no tension because I was doing what I wanted to do,” she remembered. “I was in it too much to be able to not like it.”

In Baltimore, Hooven spent much of her time teaching and starting a family, all the while dreaming of moving to California, where the ceramics world felt the most experimental, the most free. Eventually, Hooven packed up and moved with her two children to Berkeley, California. She set up a studio in her home and supported herself by selling work at studio sales and craft fairs.

Hooven’s children grew up, much like she did, surrounded by art. “It was the only norm,” Hooven’s daughter Molly told HuffPost. “My mom was an artist my whole life, so was my dad. We grew up around studios and art sales. Having no money was also normal. I never realized my family didn’t go to normal 9-to-5 jobs. It was never like that.”

While her mother’s career as an artist never struck Molly as exceptional, Hooven herself did. “She’s a super strong person and a very independent mother,” said Molly. “I admire her because she’s always done what she loved. She was always going after what she believed in, so I ended up doing the same thing. I went to art school as well, and she always supported me.”

In 1962, Hooven submitted a piece to the Museum of Arts and Design for their “Young Americans” exhibition. The piece was accepted and displayed when Hooven was only 23 years old, at the beginning of her career. This fall, she will return to the MAD for a retrospective honoring her lifetime contributions to the field of ceramics.

“I feel so blessed,” Hooven said of the show. “I never thought this was going to happen.” The exhibition spans 50 years of Hooven’s work, from a time when both ceramics and feminist art were not terms you’d likely encounter in art world conversations, to a moment when both are at the forefront of artistic discourse. Today, Hooven’s influence is everywhere, from Nicki Green’s queer takes on traditional china to Kaye Blegvad’s sweet and surreal creations.

For Hooven, the trajectory of her life feels almost as dreamlike as the stories she dozed off to before bed, or the legends that manifest themselves in her clay creations. “We came together, clay and me,” she said in disbelief. “It’s what I always wanted to do.”

For 50 Years, This Feminist Ceramicist Has Told Stories With Clay
Yayoi Kusama 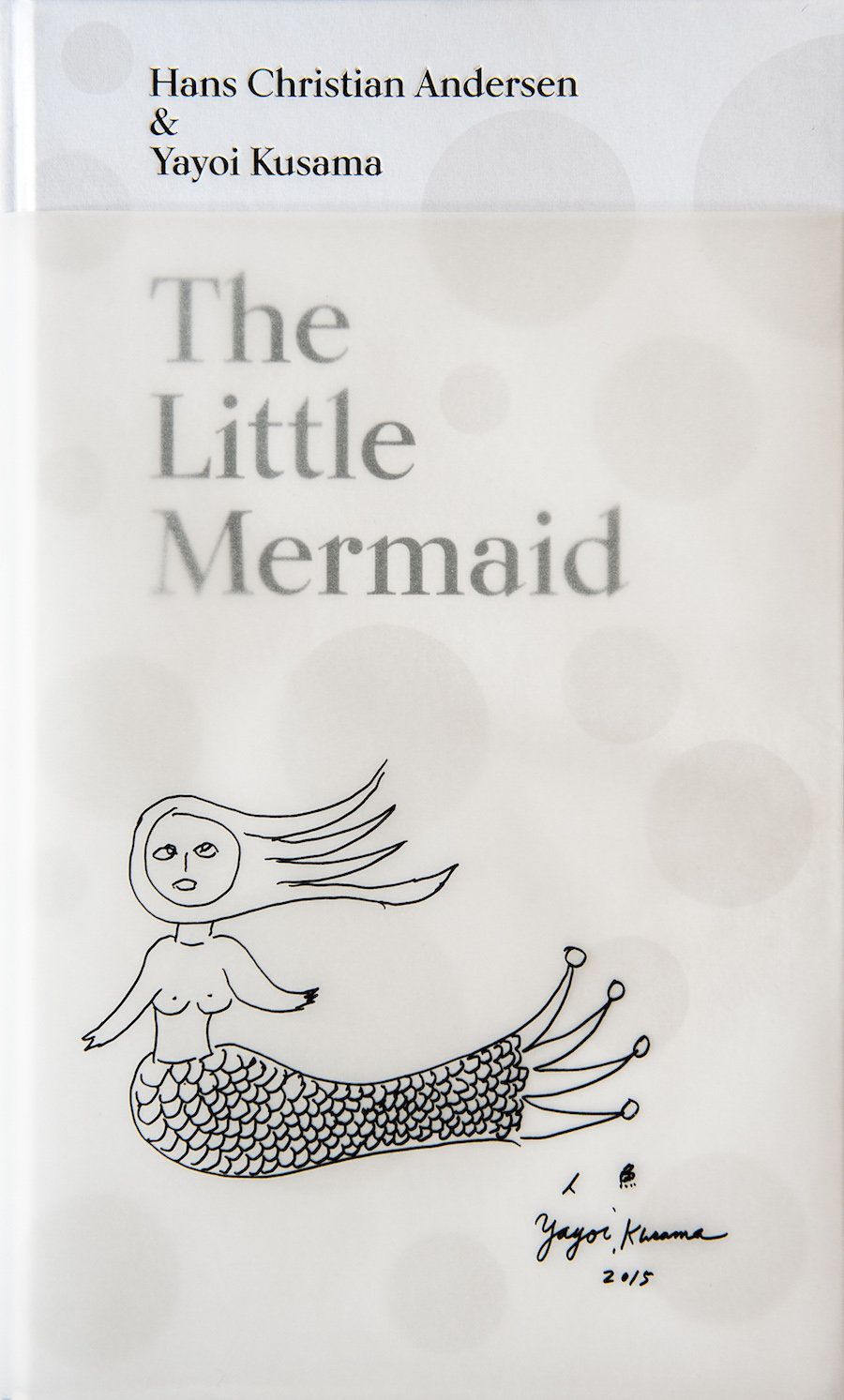