Women had a pretty kickass year.

As 2015 comes to a close, it's important to look back at what has been accomplished over the last 12 months. While this year had its dark spots, there were some undeniably awesome moments for women. Between the U.S. National Soccer team winning the Women's World Cup, the U.S. military opening all combat roles to women and Amber Rose's slut walk, 2015 was quite the year for women.

To celebrate, we've rounded up 35 of the most inspiring, badass, and yes, feminist, moments of the year. Here's hoping next year's list is even longer. 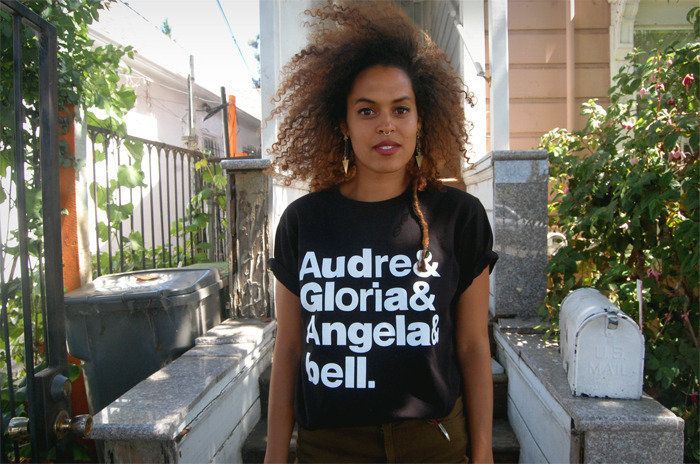