* Notice brings some details of major investigation to light

The "notice of alleged violations", which outlines bidding strategies used by traders in California and the Midwest, is an intermediate step by the regulator,but brings details of the investigation into public view.

The notice comes as little surprise after weeks of reports that JPMorgan and FERC are in talks to settle the alleged trading infractions for as much as $400 million.

It did not contain any mention of specific traders or commodities chief Blythe Masters, who had been mentioned in media reports as having been at risk of being singled out.

In some cases it can be weeks or months between the time FERC issues a violations notice and it proceeds to issue a formal order. In many cases, a settlement will be reached in the intervening period.

It is a reminder of the tougher regulatory environment that commodity traders are facing, particularly banks, which have been under intensifying public and political pressure over their ownership of things like metals warehouses and power plants.

JPMorgan announced abruptly on Friday that it was quitting the physical commodity markets, seeking a buyer or partner to take over an operation that includes ownership of three power plants as well as a handful of large tolling agreements.

For a FACTBOX on JPMorgan's power deals:

The alleged violations in Monday's letter offered little new insight into the bank's trading, as most of the details had already been laid out in previous FERC filings.

If settlement talks are successful, JPMorgan would close the book on a probe that dates back more than two years when California's power grid operator noticed the bank was using an "abusive" trading strategy that effectively forced the grid to pay for plants to sit idle, ultimately adding to costs.

FERC has been particularly active this month. The regulator approved a $470 million penalty against British bank Barclays PLC and four of its traders for manipulating California power markets. Barclays said it would fight the fine in court.

For JPMorgan, a deal would also allow CEO Jamie Dimon to make good on his promise to resolve multiple government investigations and regulatory run-ins over the past year. The bank, which is the biggest in the United States by assets, is under pressure in Washington for its size and for its $6.2 billion "London Whale" loss on derivatives trades last year. 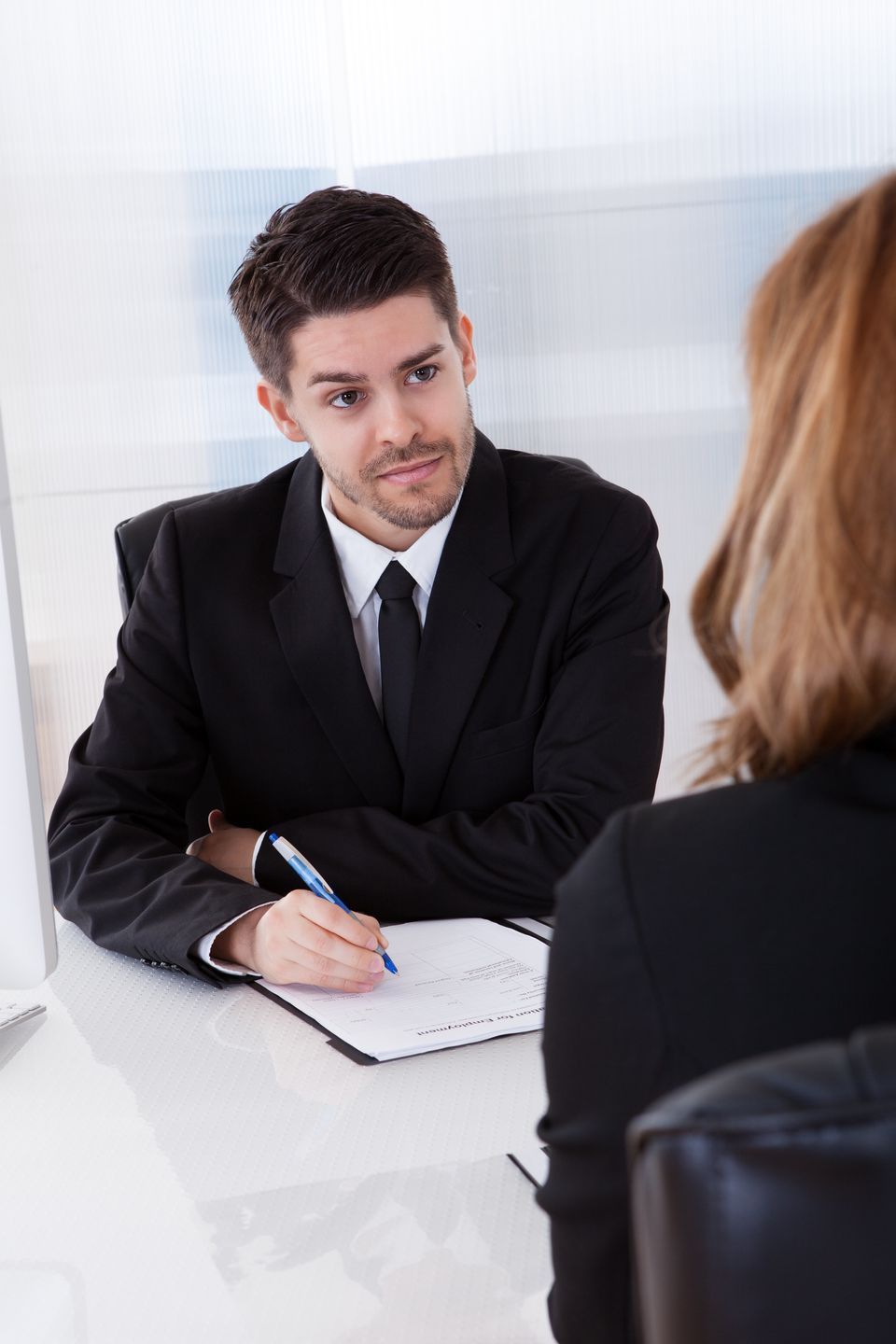 1 / 10
10. Lawyers
Percentage of Americans that say they contribute "a lot" to society: 18 percent <a href="http://www.pewforum.org/Other-Demographics/Public-Esteem-for-Military-Still-High.aspx" target="_blank">Read more at Pew</a>
Shutterstock