On Sunday, the Black Eyed Peas' leading lady, Fergie, invited a slew of stars to the SLS Hotel in Los Angeles for the most fabulous baby shower ever.

The 38-year-old mom to be nicknamed the celebration a "gayby" shower as an ode to her gay-icon status. It looks as though hubby Josh Duhamel didn't mind.

Who knew a baby shower could be so fun... pic.twitter.com/PUS8VRM0NV

This party had everything (cue the Stefon voice): burlesque dancers in drag, Ferg-arita flavored cocktails, a crazy cake catered by Dylan Lauren, a black (white) and blue theme reminiscent of the Backstreet Boys' 2000 album and even Fergie's Ferguson Crest wine for the classier set. 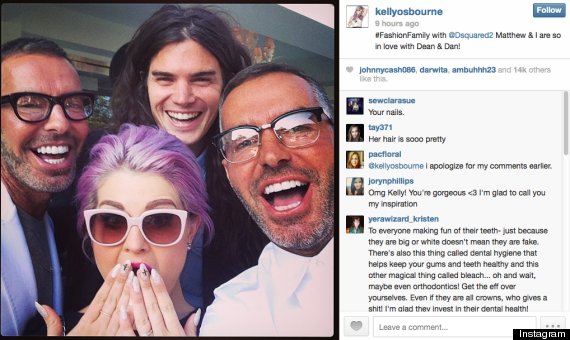 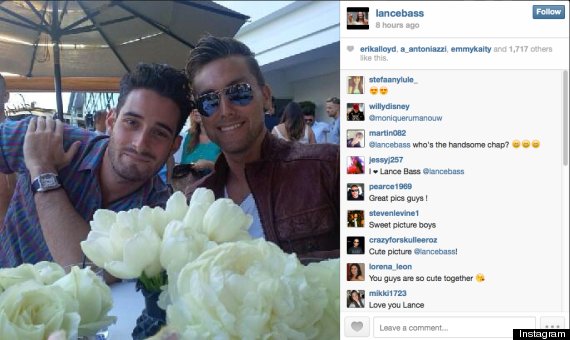 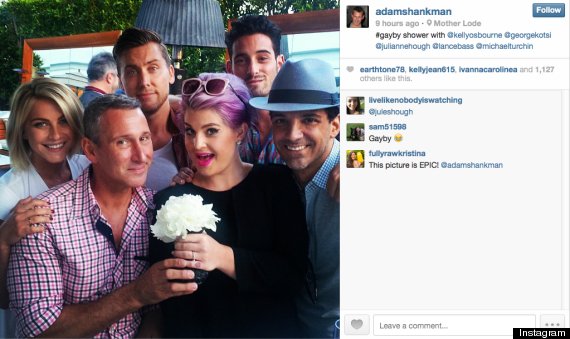 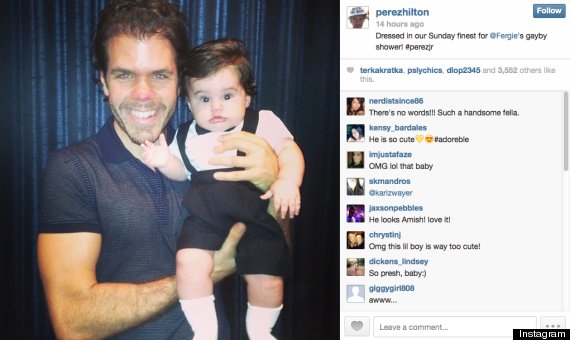 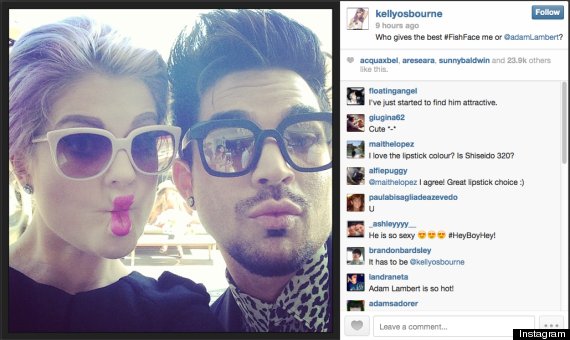 Fergie, whose due date is in September, is expecting a son with husband Josh Duhamel. The two cemented their love earlier this month when the singer legally changed her name to Fergie Duhamel. The dynamic duo wed four years ago; this will be their first child together. Congrats to the happy couple! 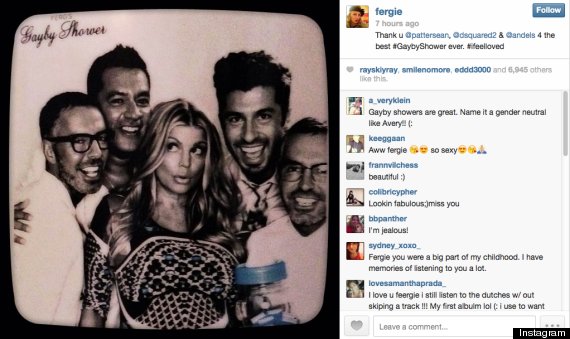