It's safe to say Fergie and Josh Duhamel enjoy a comfortable marriage.

“I mean he’s walked in on me during my bikini waxing," Fergie told Allure for the beauty magazine's February 2015 issue, "And Im like, 'Okay, honey, hi.' And Im on all fours … But he doesn’t just leave; he gets curious!”

Now, the two make sure to balance their work schedules for their relationship.

“My husband and I made a two-week rule,” she said, adding that they are willing to switch back and forth so they can focus on their respective careers. “We’ve already talked about how were going to have to trade off. He’s going to have to come on tour with Axl for a while, and then there’ll be a break. He’ll take a job; I’ll be on set with Axl. You know?”

For more with Fergie pick up the February issue of Allure, on newsstands Jan. 27. 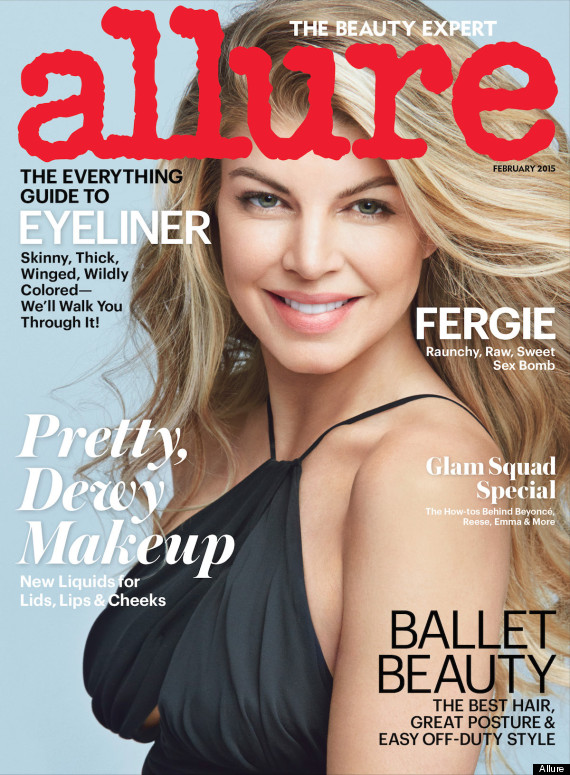 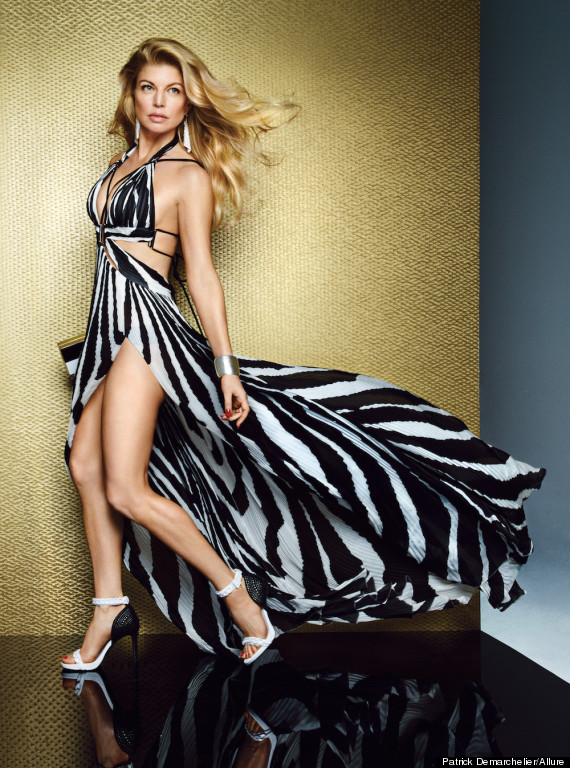 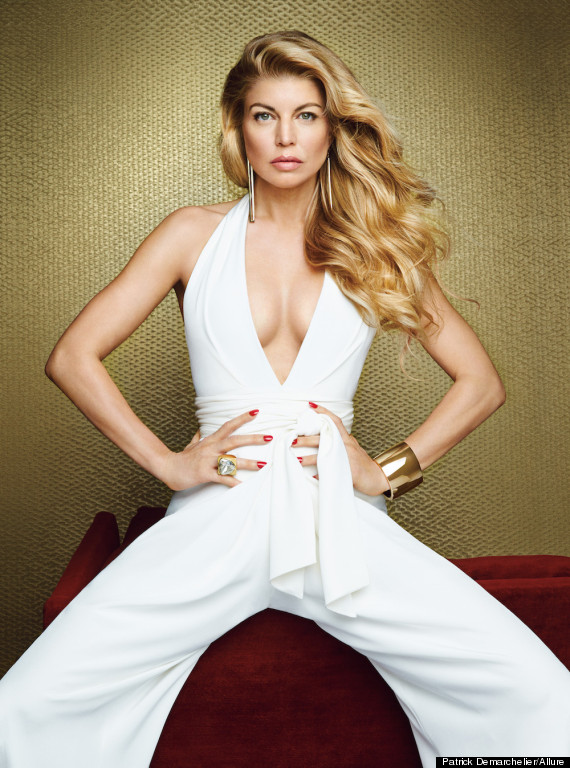