Fergie didn’t spare the details in discussing her drug-filled past in an iNews interview posted on Thursday.

The Black Eyed Peas singer said she was plagued by hallucinations while addicted to crystal meth.

“At my lowest point, I was [suffering from] chemically induced psychosis and dementia,” she said. “I was hallucinating on a daily basis. It took a year after getting off that drug for the chemicals in my brain to settle so that I stopped seeing things.”

She said she believed the CIA, FBI and others were after her, and her paranoia caught up with her in church one day. Believing that a SWAT team was about to apprehend her, she bolted from the house of worship.

“I remember thinking: ‘If I walk outside, and the SWAT team’s out there, I was right all along,” she said. “But if they’re not out there, then it’s the drugs making me see things and I’m going to end up in an institution. And if it really is the drugs, I don’t want to live my life like this anymore, anyway.’ I walked out of the church; obviously there was no SWAT team, it was just me in a parking lot. It was a freeing moment.”

Fergie recounted a similar story before, but it loses no impact in the retelling.

In a 2007 interview with Self, Fergie said she talked to a hamper for eight hours while she was under the influence. She believed a person was inside the hamper.

She kicked her habit in 2002, according to biography.com.

Fergie said in 2010 that she was not claiming to be sober because she likes wine. “For most addicts, they would advise never to have any sort of substance,” she explained. “I just have my own journey, and I am very blessed to this day to be alive.”

For more on her recent solo album “Double Dutchess,” its single “M.I.L.F.$,” and how she and Josh Duhamel are raising their son after their split, visit iNews. 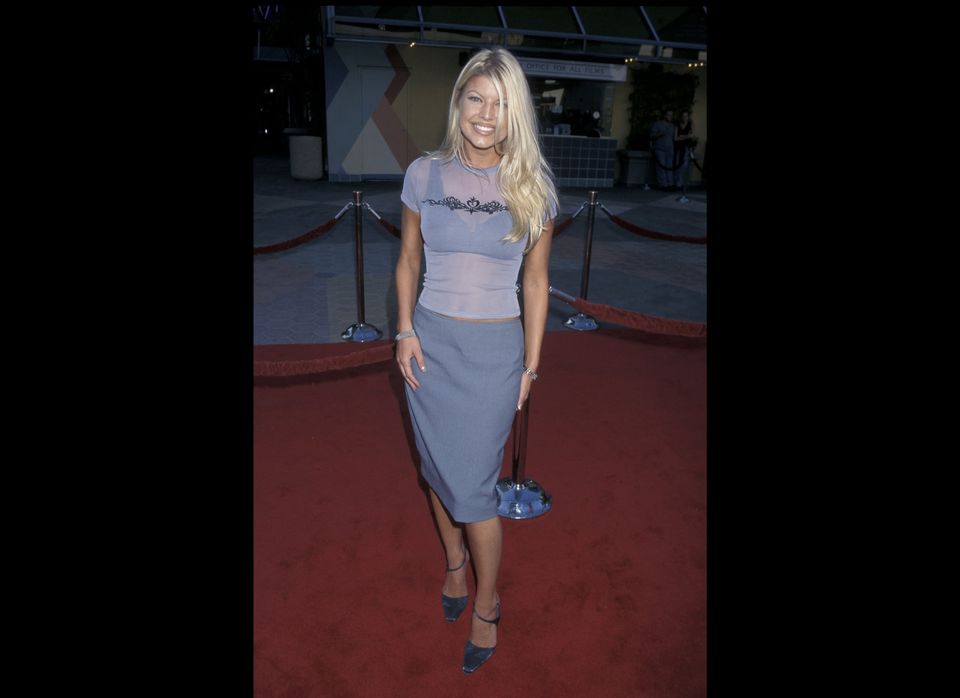