The recent events in Ferguson, Missouri likely trigger many emotions: Confusion, frustration, anger, distrust. In an attempt to break down what is going on and why the tragedy of Michael Brown's death extends beyond this place and point in time, HuffPost Entertainment has compiled a set of documentaries available for streaming that may make some sense of it all. We hope these help you better understand the myriad of elements that have informed the local unrest and national outrage thus far.

Racial Profiling: "Crisis Of Distrust: Police And Community In Toronto" (available via YouTube)
With focus on Toronto, this 30-minute documentary deals with the process of carding, a form of racial profiling in which citizens are randomly stopped and asked for identification. This is a very specific example of a much larger problem that rears its head in a variety of forms, but "Crisis Of Distrust" makes for an effective case study of the underlying racism at play.

Police Brutality:"No Justice, No Peace" (available via YouTube)
"No Justice, No Peace" takes on the reality of police brutality in California. Through disturbing case studies and such daunting statistics as the fact that, according to the Bureau of Justice Statistics, "an average of 400 - 500 innocent people are murdered by law officers in the United States every year," Liberation News peels back the racial reality which underlies such violent iterations of law enforcement.

Police Accountability (Or Lack There Of): "These Streets Are Watching" (available via YouTube)
Through the communities of Berkeley, Denver and Cinncinati, this Copwatch documentary deals in organized action against police misconduct. Director Jacob Crawford focuses on the lack of accountability for local law enforcement and attempts to lay down a guide for how to handle police predicaments. The images provided here make for a frustrating look at the human rights issues at play.

Racism In The Media: "The Modern Racist Paradigm"(available via YouTube)
"The Modern Racist Paradigm" deals in the institutionalization of racism as it is normalized through white media. It is myopic to talk about "the media" as a conglomerate with an organized agenda. Although these trends (i.e. the way white people "commit crimes" and black people are "criminals") are undeniable and play a major role in shifting national perception.

Impact Of The Media On The Justice System: "The Central Park Five"(available via Netflix)
This film from our original set of documentaries to watch on Netflix tracks the direct effect of the media on public perception and, more troublingly, the criminal justice system. The story follows five boys who were wrongfully convicted as a result of mass hysteria surrounding the 1989 rape of a jogger in Central Park. 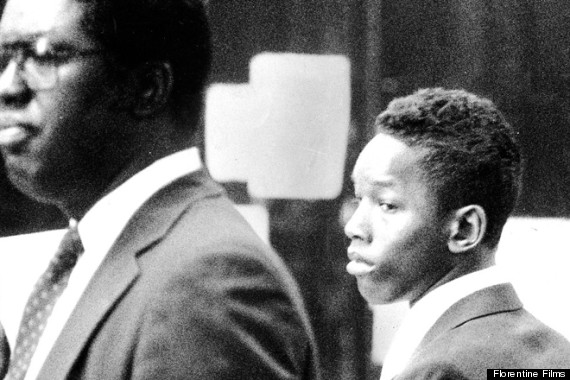 Racism In Communities: "Shenandoah" (available via Netflix)
Featured on our second set of documentaries to stream on Netflix, "Shenandoah" is a disturbing example of the mob mentality present in many towns across America. The narrative tracks the murder of a Mexican immigrant in order to reveal the reality of American life for those who fall far from the top of the presiding social hierarchy in the closed system of a place which is much smaller than but not wholly unlike Ferguson, Missouri. 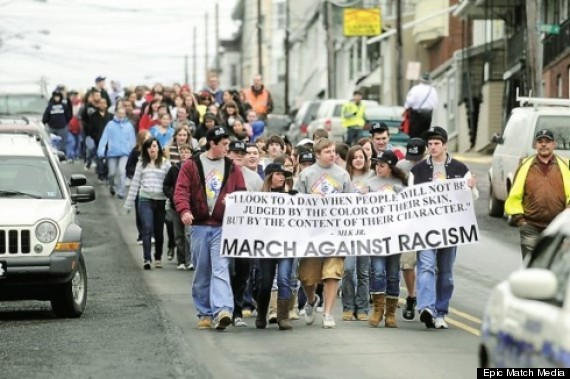 Racism In General: "Racism: A History"(available via YouTube)
Should you need to step back to understand the very beginnings of institutionalized racism, "Racism: A History" is the closest you will get to a Racism 101 class available for streaming. Created for the 200th anniversary of the abolition of slavery, this BBC documentary begins with the creation of race and the way black people were used as "items for trade." It focuses on how that economic system created a reality where (as one of the film's experts, history professor James Walvin, put it) "black inferiority [is] built into fundamental cultural values." 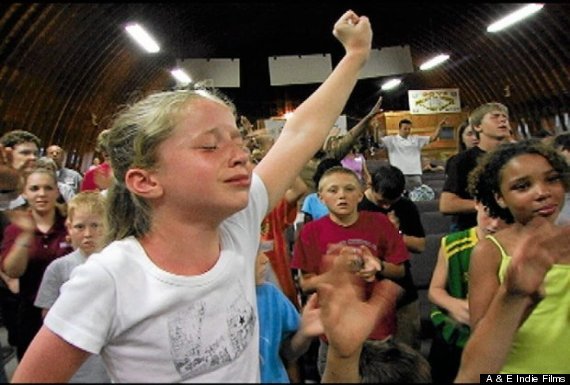 1 / 104
"Jesus Camp"
Somehow, despite the pervasive religious zealotry and penchant for brain-washing, the most shocking part of this film is when the head of the Jesus camp in question tells her campers that Harry Potter is evil (because he is "a warlock"). Either that or a mother actively convincing her child that global warming does not exist. But beneath this film's absurd specifics, lies an unsettling look at a deeply misled faction of the conservative right.