The editors of HuffPost Religion have designated the religious leaders of Ferguson as our 2014 People of the Year.

From the first day when Michael Brown was shot, the religious leaders from Ferguson and surrounding areas put themselves in the center of the protests and the movement for equality and justice. Women and men, black and white, clergy and lay people of all religious backgrounds provided both a pastoral and a prophetic presence in a community devastated and activated by the shooting of an unarmed young black man by the police. 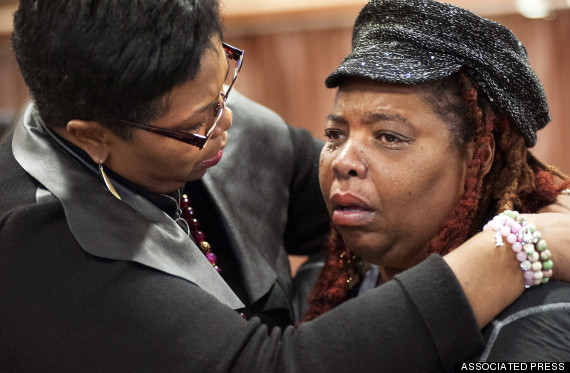 In no time in recent American history has it been made so plain how crucial religious leadership can be in protesting injustice as well as in providing avenues for healing and transformation. 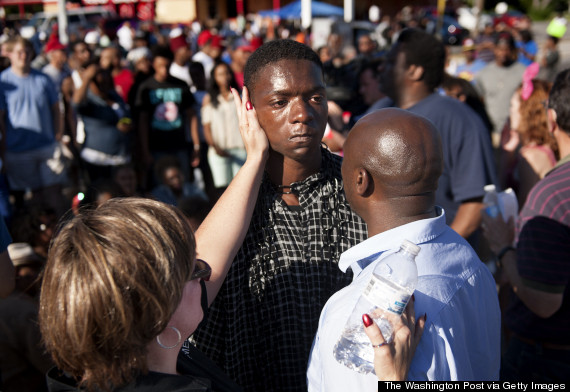 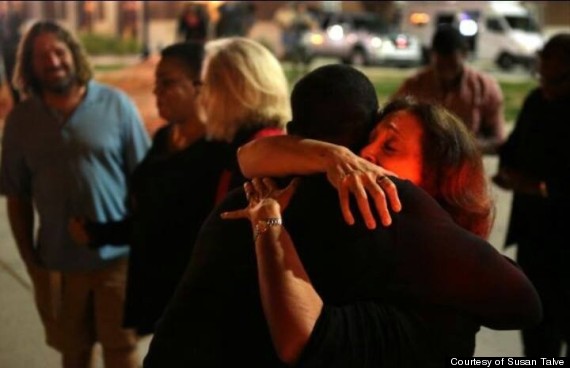 Houses of worship opened their doors and provided safe spaces for distribution of food, medicine, a place for children to play and learn while schools were closed and, of course, places for meditation, proclamation and inspiration for the struggle against injustice and racism.

The witness of the clergy in Ferguson has resonated across the country and been a part of the wider movement to insist that black lives matter –- in Ferguson, in New York, in Cleveland and everywhere. 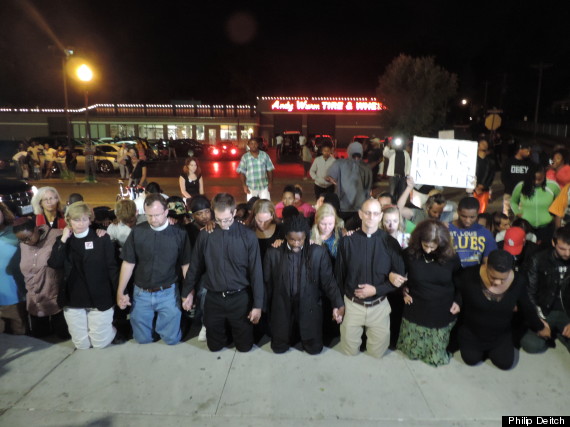 The recent horrific shooting of two police officers in New York is even further reason to point to the religious leaders in Ferguson and around the nation to remind us not to demonize anyone –- including the police -– and to work to improve relations within our communities so that all feel respected as having full human worth.

HuffPost Religion is proud to honor the religious leaders of Ferguson as our people of the year. 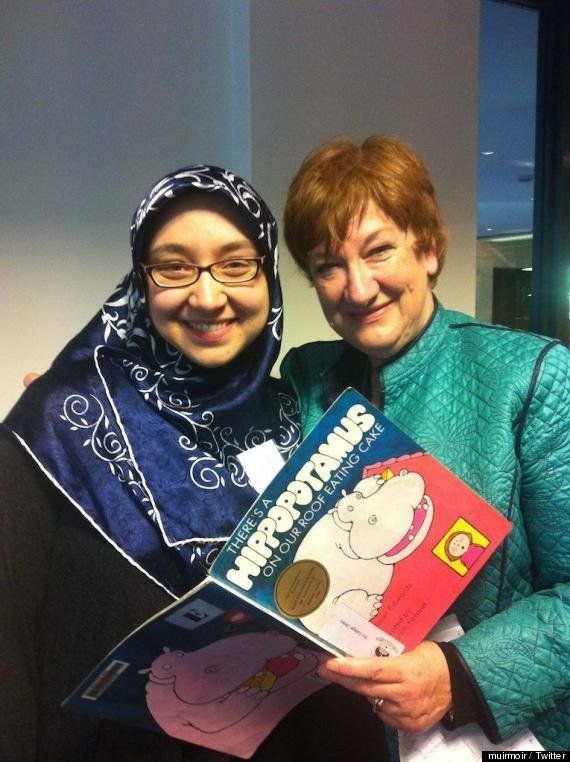