In a new meaning of "fertility dance," a woman's moves on the dance floor may reveal captivating clues about her current likelihood of getting pregnant.

Women in the fertile phase of their menstrual cycle are judged as more attractive dancers by men than are women in a less-fertile phase, a new study finds. The research suggests that ovulation is not as hidden in humans as scientists had once suspected, said study researcher Bernhard Fink of the University of Göttingen in Germany.

"These changes are subtle, and women may not always be consciously aware of them. However, men seem to derive information on women's fertility status from these cues," Fink told LiveScience.

Earlier studies have found hints that women's behavior changes slightly during fertile phases, from an increase in sexual desire to a preference for strong-jawed men. Research also suggests that men prefer the voices, smells and even facial attractiveness of women during fertile compared with nonfertile phases. One famous 2007 study even found that exotic dancers get better tips during the fertile phases of their cycle.

Those exotic dancers came into close contact with their clients, meaning that their possibly increased allure during fertile phases could have been a result of movement, smell or some other factor. In the new study, Fink and his colleagues reduced the variables to a question of movement only.

The researchers asked 48 women ages 19 to 33 to dance to an identical drumbeat during both the late follicular, or fertile phase, of their cycles and the nonfertile mid-luteal phase. Fertility was gauged by counting back from the woman's last period. Two hundred men, mostly undergraduate and graduate students, were then shown silhouettes of the women dancing. Hair was pulled back and the women wore identical form-fitting outfits to reduce the differences between them.

Fink and his colleagues suspect that fluctuations in the hormone estrogen — which can affect muscle, ligament and tendon strength — may be the reason that women apparently move differently when fertile. The researchers reported their results online June 27 in the journal Personality and Individual Differences.

"The study shows — once again — that the common assertion of a 'concealed ovulation' in human females needs to be reconsidered," Fink said.

Scientists used to believe that women had evolved to hide their ovulation rather than going into "heat" like other mammals. The advantage of secret ovulation would be to keep a mate around, promoting monogamy and parental care. But in fact, Fink said, men do seem to be able to detect fertility, though it's not yet clear whether this is an evolutionary advantage for women or an unintentional side effect of hormonal changes. 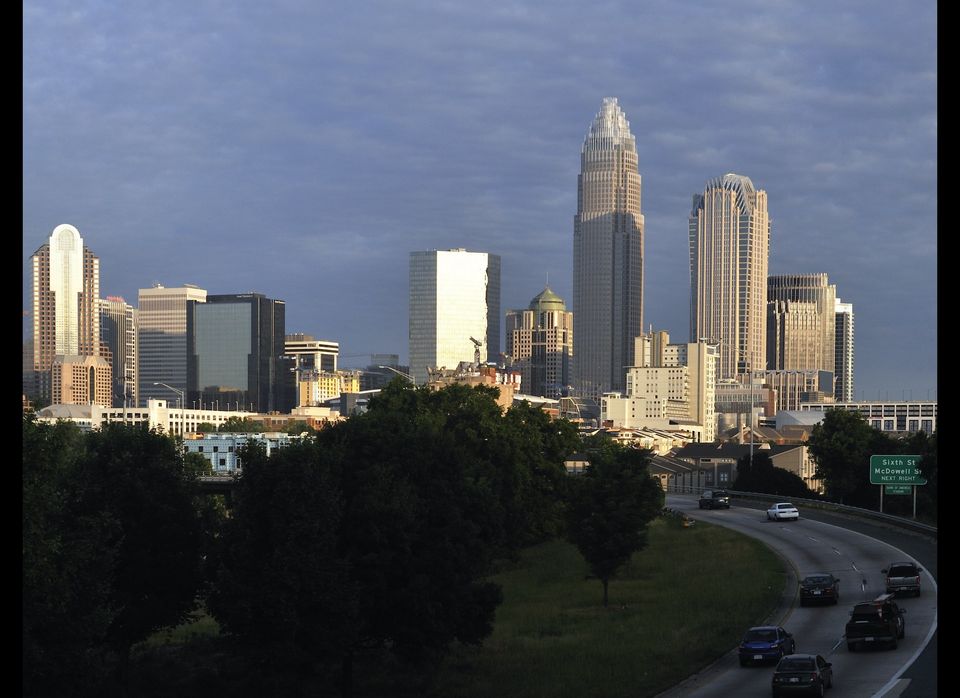