Throwing tomatoes and watching balloon races aren't your standard, everyday activities. But every year, visitors gather in different locations around the world to participate in festivals ranging from spiritual to lighthearted. From samba dancing to bathing in a sacred river, each festival offers visitors a unique, once-in-a-lifetime experience. Here are our picks for 15 festivals to attend before you die. 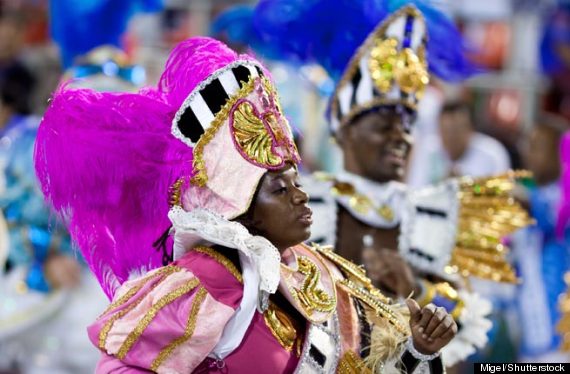 More than 2 million people flood the streets of Rio for Carnival. The four-day celebration is traditionally held before Lent and includes street parties, masquerades, and samba parades. Follow Carnival bands across the beaches and streets, grab a drink at one of the city's lively bars, and watch as samba schools compete for the best float. 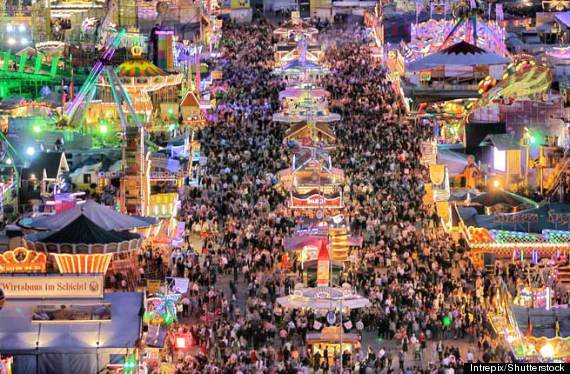 Grab a beer and pull up a seat at Oktoberfest, one of the world's most spirited parties. A keg tap marks the beginning of this boozy weeklong festival, and millions of visitors flock to one of the city's themed tents to enjoy a pint. In addition to beer, visitors can sample traditional food like sausages, pretzels, and potato dumplings. 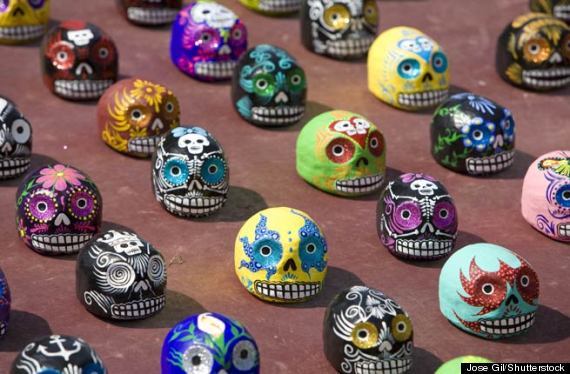 In early November, friends and family in Mexico gather to pay their respects to the dead. Dia de los Muertos, or Day of the Dead, commemorates lost loved ones with ancient traditions. Families of the deceased build private altars using sugar skulls, leave flowers and food on graves, and put out offerings to welcome spirits. Celebrants eat foods shaped like bones, including chocolate skulls and pan de muerto, or bread of the dead. 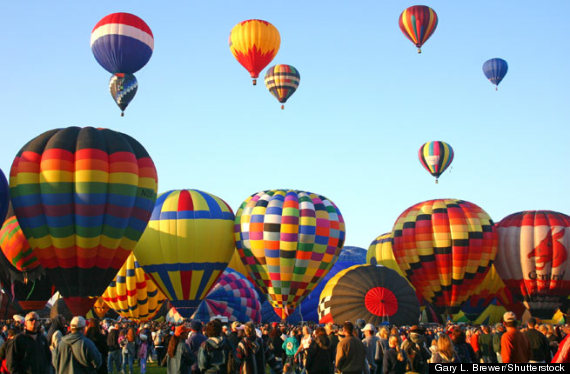 Over 600 colorful balloons fill the southwest sky at the Albuquerque International Balloon Festival. Spectators gather at sunrise to watch the balloons take off and visit landing sites to track incoming balloons. The fiesta is also a competition, as balloonists drop markers on targets and participate in speed and distance races. 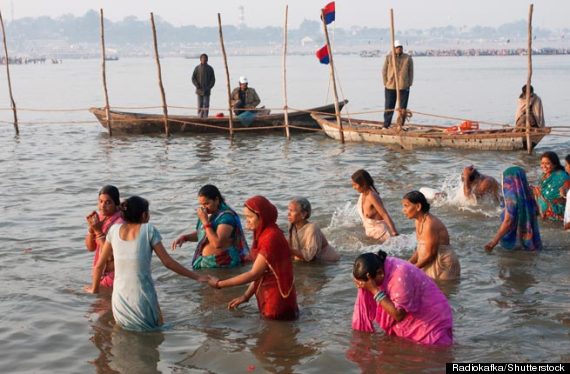 Every three years, millions of visitors gather to bathe in one of India's sacred rivers for Kumbh Mela. The pilgrimage is considered to be the largest peaceful gathering in the world, and is held in different locations around India according to Hindu tradition. Visitors can participate in religious discussions, singing, and assemblies, or complete altruistic acts alongside holy men and women. 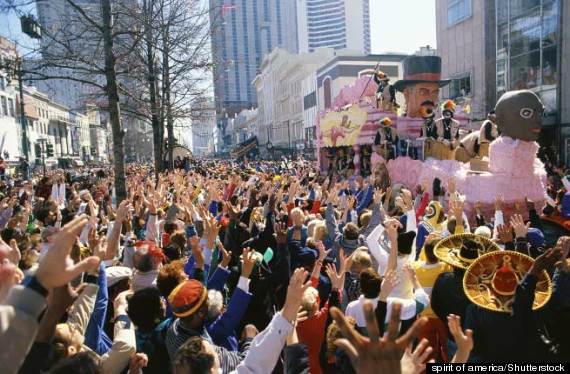 Every year before Lent, visitors flock to New Orleans's French quarter to celebrate Mardi Gras, the final day of Carnival. Locals step out in full holiday attire--costumes, masks, and face paint--and parade floats throw strings of plastic beads to onlookers. Drinking starts early with breakfast Bloody Marys and continues into the wee hours of the night. 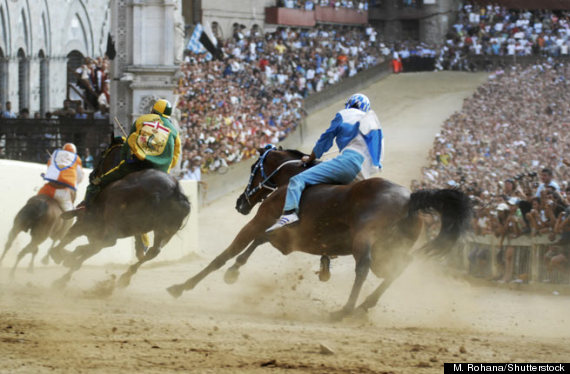 Historic Siena is home to Il Palio, one of the world's most renowned horse races. Every July and August, 10 jockeys and their horses gather in the town's Piazza del Campo to compete in a race and pageant. Horse and rider teams each dress in appropriate colors to represent a contrade (city ward) of Siena. Visitors watch as the horses and their riders rapidly circle the square. While turning the treacherously tight corners it's not uncommon for jockeys to be thrown from their horses and horses often finish the race riderless. The whole exhilarating spectacle usually lasts only 90 seconds. 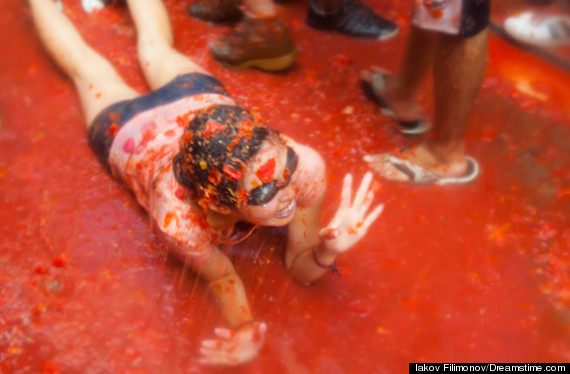 Goggles are recommended at La Tomatina, one of the world's biggest food fights. A firing of water cannons signals the beginning of the fight, as thousands of visitors throw squashed tomatoes at one another. Due to the popularity of the event, the town instated ticketing--but the experience is well worth the 10 euro fee. 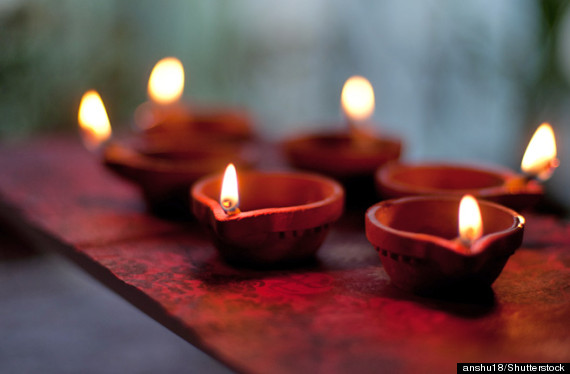 Also known as the "Festival of Lights," Diwali celebrates the end of harvest season. Over five days, celebrants string colorful lanterns, light firecrackers, share sweets and snacks, and participate in traditional ceremonies. Festival-goers also light small clay lamps filled with oil to honor the Hindu goddess Lakshmi, and invoke her blessings for the year ahead. 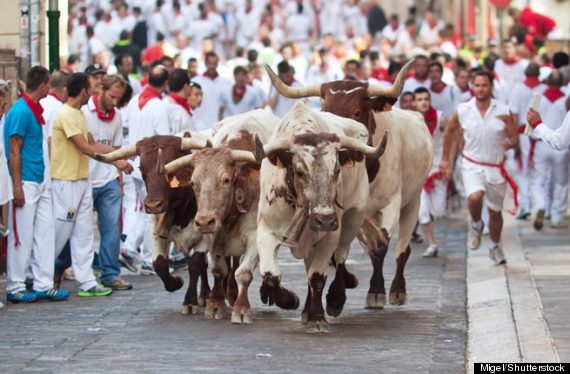 The "running of the bulls" has gained worldwide recognition, and visitors can witness the spectacle for themselves at the San Fermin Festival. Before the event, the town erects a set of barricades to direct the bulls along the route and protect onlookers. A rocket signals the beginning of the run, and herds are set loose on the streets of Pamplona. Anxious crowds await the end of the race in a bullring. 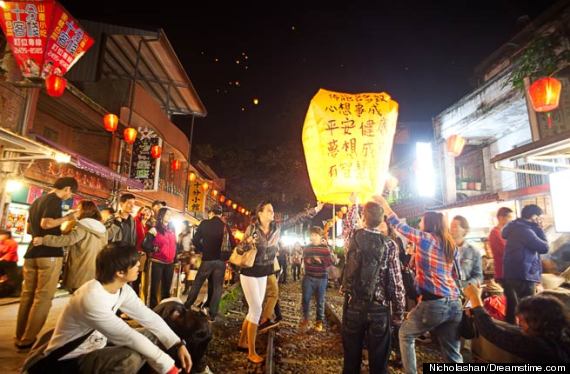 Every year during the Chinese New Year, visitors gather in the small town of Pingxi to watch the Pingxi Lantern Festival. More than 100,000 lanterns are launched during the celebration, and visitors can buy their own lanterns from street stalls. The festival also includes food, colorful fireworks, and sparklers.

Carnival of Venice
Where: Venice, Italy 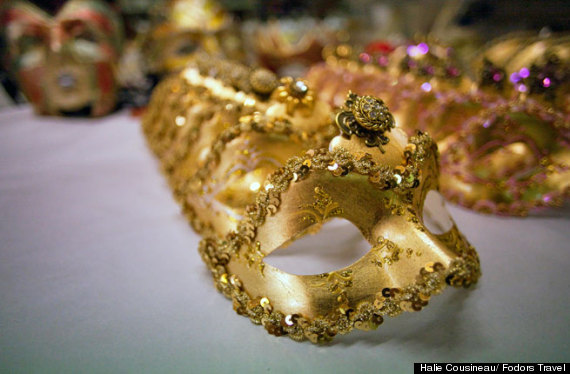 Masks and costumes are standard attire at Italy's Carnival of Venice. Every mask has its own story, and symbolizes a different Italian theater character. Visitors parade their finery at parties and masquerade dinners, or end the night at one of the city's lavish costume balls. 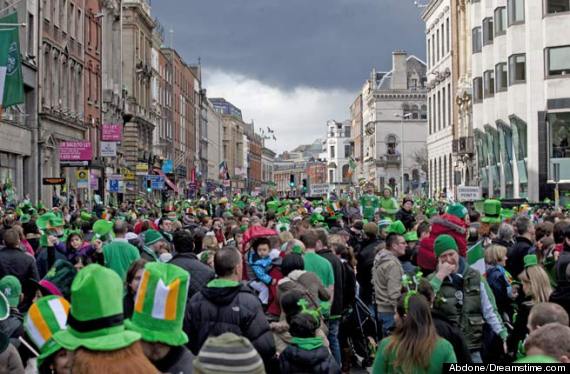 You might not find a pot of gold at the end of the rainbow at Dublin's Saint Patrick's Day Festival, but you will find plenty of festivities. For three days in March, the city turns entirely green. Visitors can enjoy street performances and music, take a walking tour of the city, or visit the Irish Craft Beer Village for a taste of local brews. 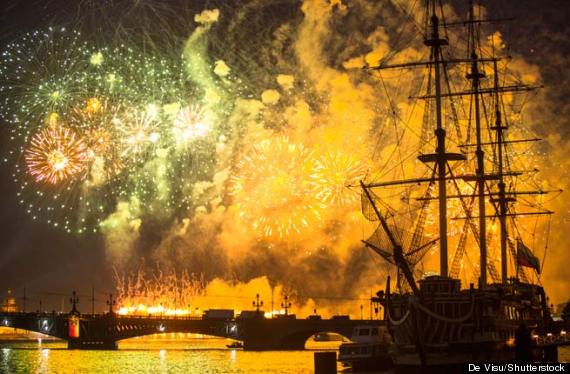 During the summer months, the sun never sets in St. Petersburg. The city's White Nights and Scarlet Sails Festival celebrates this stunning phenomenon. The festival features performances by Russian musicians, singers and dancers, and culminates with the Scarlet Sails celebration. Rose-hued skies are the backdrop for tall ships with scarlet sails, and crowds enjoy spectacular fireworks and a water show.