Fewer than one in four Americans ― just 24 percent ― believe the Bible is “the actual word of God, and is to be taken literally, word for word,” according to a new survey by Gallup.

Amid the stories of love and redemption in the Bible, there are a number of passages condoning rape, murder, and the procuring of slaves. There are intricate rules about dress and diet, prohibitions to certain professions and quite a few discussed practices that would make a modern person blush.

But Gallup found that just about a quarter of the American populous believe God literally decreed that women shouldn’t be allowed to ever teach or have any authority over men and that people who worship other gods should be put to death.

Twenty-six percent of Americans view the Bible as “a book of fables, legends, history and moral precepts recorded by man.” And Gallup found that roughly half of American adults say the Bible is “the inspired word of God” but that it shouldn’t be taken literally.

The survey revealed that the number of Americans who view the Bible as the literal word of God has dropped from 38 percent in 1976 to 24 percent today. The percentage that defines the Bible as a book of fables and stories has doubled since then.

Seventy-one percent of Americans consider the Bible to be a holy document. But just 24 percent take it literally.

This has coincided with a larger shift in the American religious landscape in recent decades. Belief in God has wavered, and the percentage of Americans who identify as Christian has dropped from over 90 percent to roughly 70 percent. More and more Americans are religiously unaffiliated, meaning they do not identify with any formal religious group.

Still, Gallup found that 71 percent of Americans view the Bible as a holy document, believing it to be at least God-inspired if not the literal word of God. For some conservative Christians ― who point to the Bible to argue against abortion rights or to deny marriage licenses to same-sex couples ― it’s easier to pick and choose their literalism. 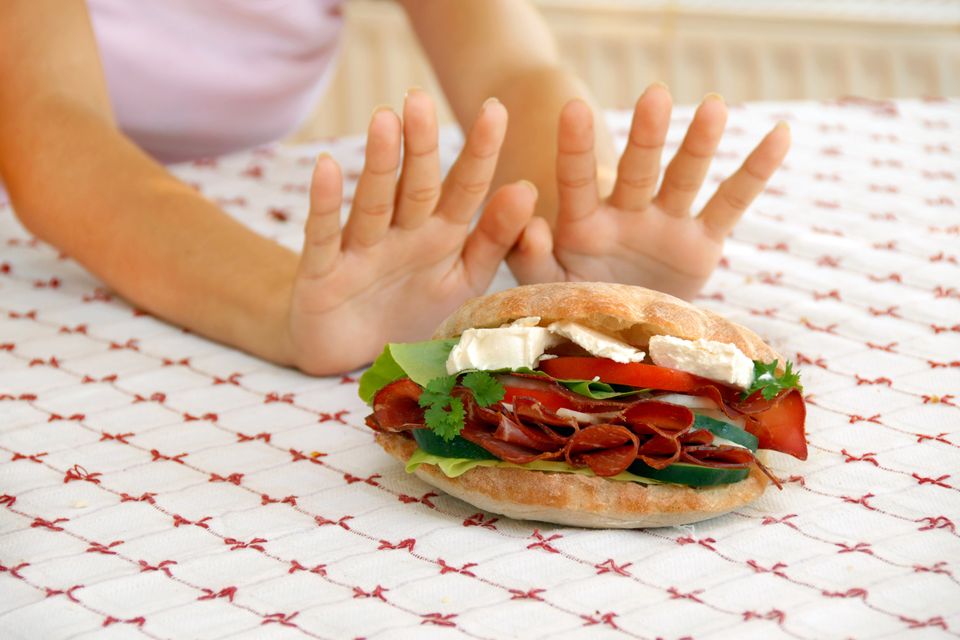 1 / 14
A Deli Clerk
<span>A meatball marinara&nbsp;</span><span>sub would be fine, but heaven forbid a customer walks into her shop looking for a Black Forest Ham sandwich . . .&nbsp;</span><span>&nbsp;</span>&nbsp; <span><a href="https://www.biblegateway.com/passage/?search=Leviticus%2011:7-8">Leviticus 11:7-8</a></span> <em><span style="color: black;">"The pig has evenly split hooves but does not chew the cud, so it is unclean. You may not eat the meat of these animals or even touch their carcasses. They are ceremonially unclean for you."</span></em>
Shutterstock / Julija Sapic