The crescendo of calls for Max Mosley to resign are only going to make him more determined to stay on, according to a friend of the FIA president who has spoken to The Times.

With car companies, national motor sport federations, the Formula One paddock and well-known figures in the sport calling on him - or expecting him - to resign, Mosley has amazed and annoyed by refusing to accept that his position is hopeless.

Check out the original News of the World report, which states:

The multi-millionaire son of Sir Oswald, who was a pal of Adolf Hitler, plays a concentration camp commandant in a FIVE-HOUR torture chamber video.

At one point the wrinkled 67-year-old--who publicly likes to give the impression he has put his father's evil legacy behind him--yells "she needs more of ze punishment!" while brandishing a LEATHER STRAP over a brunette's naked bottom.

Although the Youtube version of Mosley's tape has been removed, you can still see the original video at 23/6 (no joke!). 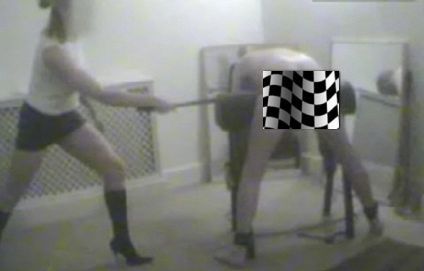 Business Formula One News Of The World