Getting your fill of fiber from whole grains could help ward off colorectal cancer, according to a new review of studies.

Researchers from Britain and the Netherlands found that the more total dietary fiber and cereal fiber people consumed, the lower their colorectal cancer risk. For example, people who consumed an extra 90 grams of whole grains a day also had a 20 percent lower risk of colorectal cancer, according to the British Medical Journal review.

However, these researchers didn't find that getting extra fiber from vegetables or fruits was linked with the decreased colorectal cancer risk, which means that there might be something else in the whole grains at work, too.

Researchers reviewed the results of 25 studies that included nearly 2 million people. They found that for each additional 10 grams of total dietary fiber and cereal fiber consumed a day, the person's colorectal cancer risk decreased by 10 percent.

Study researcher Dagfinn Aune, of Imperial College London, told WebMD that even if a person starts off with a low level of fiber consumption -- say, 5 grams a day -- and increase it by 10 grams -- to 15 grams a day -- that could still be beneficial at lowering colorectal cancer risk.

"This study highlights the importance of a diet rich in fiber," Dr. Anthony Starpoli, a gastroenterologist at Lenox Hill Hospital who was not involved with the study, told USA Today. "We know that soluble is most helpful in improving colon transit times. As the contents of the colon move at a better rate, there is thought to be less toxic exposure to the interior of the colon thereby reducing risk of developing colon cancer."

And beyond decreasing the risk for developing colorectal cancer, eating fiber has other health perks. A government study earlier this year suggested that the more fiber a person eats, the longer they will live, the Associated Press reported. That's because of a lowered risk of death from heart, respiratory and infectious disease for men and women, as well as a lowered risk of dying from cancer for men.

The AP also noted that Americans don't usually get enough fiber each day, with most consuming about 15 grams -- the recommended daily dose of fiber for women is 25 grams a day, and 38 grams a day for men.

Want some help getting more fiber into your daily diet? Check out these tips from our partner Eating Well: 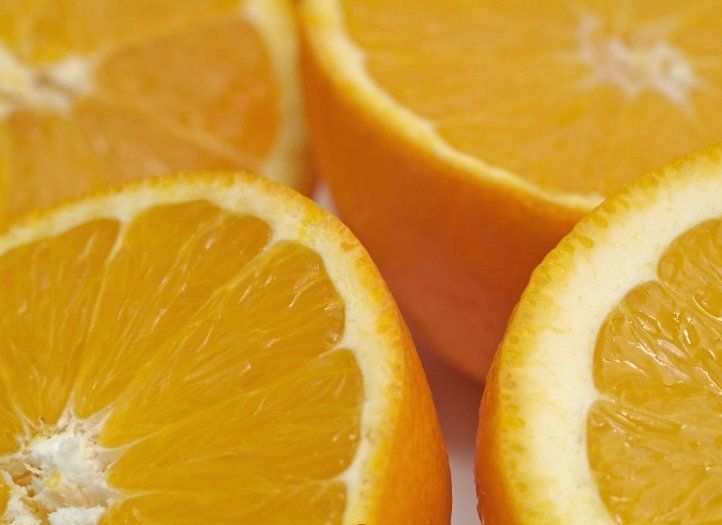