Five fifth-grade students in New Jersey were arrested after police say they plotted to detonate an explosive device during an assembly this week at a nearby high school.

Authorities said the device they recovered from the students was filled with vinegar and cinnamon and didn't contain any actual explosives, WABC reported.

Still, authorities reportedly found enough criminal intent to take the students into custody. The kids were then released to their parents and suspended from the school, which is located about 14 miles west of Manhattan.

What charges, if any, the children may face is not clear.

The kids may have gotten outside help and their idea may have stemmed from other events, police said. They did not elaborate on those statements.

The police department and Passaic County Prosecutor's Office did not immediately respond to a request for comment. 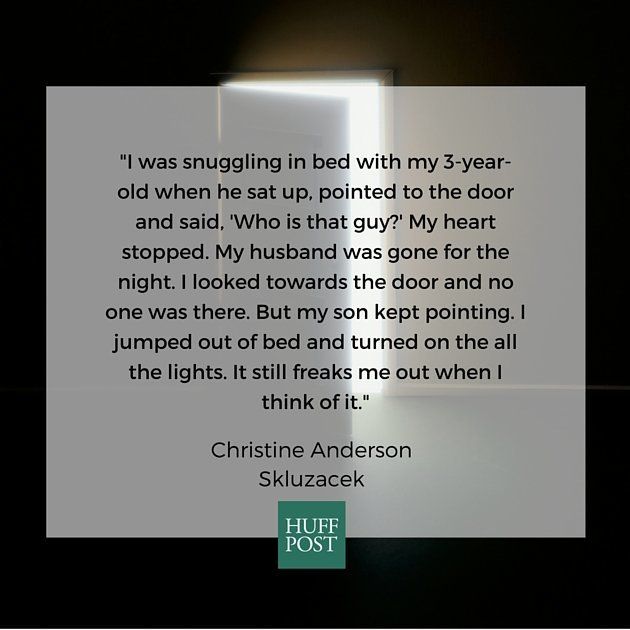