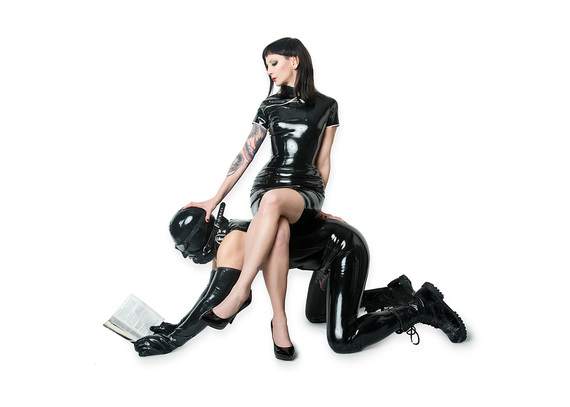 I currently use the book in sessions as a torture device. Very bad slaves have to read the book aloud and act out scenes. One of my slaves pleaded for me to stop the pain, offering to receive 100 strokes of the cane if he could just stop reading. Another used his safe word and willingly gave up a year's salary to me to "end this horrific task." So, my inner goddess thanks you, E.L. James, for 500 pages of pure torment.