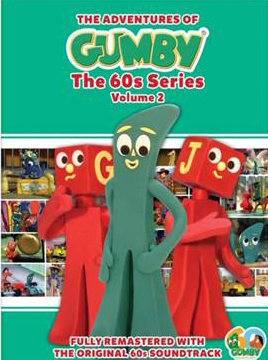 Gumby and Pokey return for fun-filled adventures in this new 60s set of 40 re-mastered claymation episodes from the late 60s. These cleverly written stories engage both children and adults with enduring themes that captivate today's audiences as they did when first released. Special features include the art film The Clay Peacock, a special behind the scenes photo gallery, the re-mastered Have a Heart animated theme song, a never before heard Gumby song and super fun clay animated bumpers. Some of the animators who worked on these episodes share their experiences and many went on to animate more than sixty iconic films including Star Wars. KIDS FIRST! Film Critic Gerry O. comments, "The Adventures of Gumby: The 60s Series Volume 2 not only contains spectacular stop motion animation, but also has fantastic and fun adventures that kids and adults of all ages can greatly enjoy."

See his full review below. 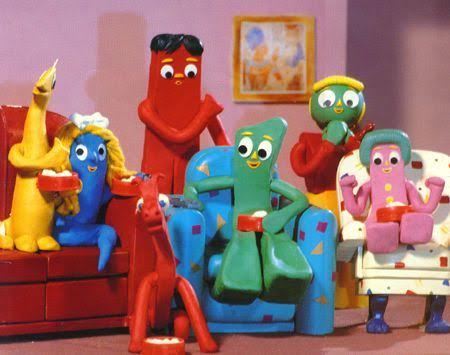 This series is meant to be an adventure but it doesn't hold back on humor and will make you laugh time and again. It also has some mild action and even a slight bit of intensity, but nothing to be too concerned about. Even those intense scenes are full of light and good nature.

Each episode focuses on a different story. Some may focus on an adventure into a dinosaur world or into space or even into a micro world where germs live. Each episode follows Gumby and his friends and what happens during their adventures while teaching kids some valuable information. Most episodes have some sort of moral message and, since there isn't a continuing, viewers can watch at any point of the series and understand what is going on. I enjoy the fact that, despite most of it being pretty fantasy-like, it intertwines actual science and real-world knowledge to the point where I found myself learning stuff about economics, which was a pleasant surprise! 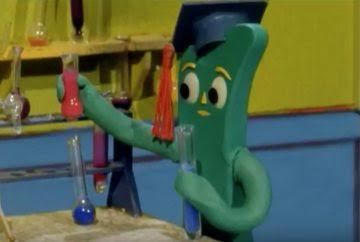 My favorite episode is Shady Lemonade. In this one, Gumby and his friends go to a lemonade place and discover that the owner scammed them. Later that day, they save a man's cat and the man gives them a very large reward. They decide to use that money so people can get lemonade at a cheap price and not worry about getting scammed. I picked this episode because, despite it not have some fun adventure, it is still a unique and fun story which kept me entertained. On top of that, the moral of the story is great - for every action there is a reaction, just like it shows in Shady Lemonade. 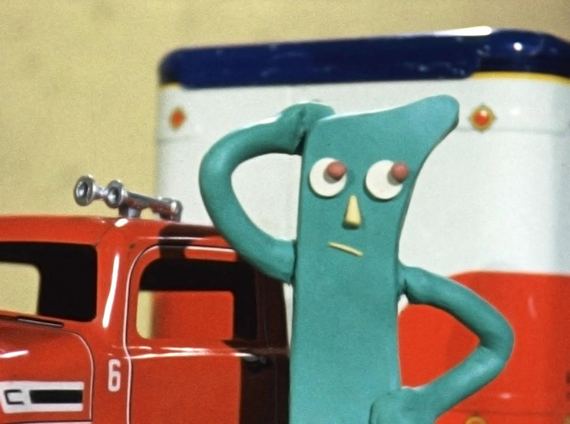 The Adventures of Gumby: The 60s Series Volume 2 has so much to love about it. Stop motion animation is sadly a dying art and, in this series, you see what makes it so fantastic. This is an art form that has more of a human touch. In hand drawn animation, you draw pictures with pen and paper. In computer animation, you type on a keyboard. With stop motion, you physically touch the characters and alter them at will. On top of that, the voice acting is wonderful as are the songs. There is some background music in many episodes, which isn't too noticeable but adds to the flow of the show. Despite it being over 50 years old, I still greatly enjoyed it and laughed throughout every episode. I also admire the series because its creators don't ever talk about morals or try to explain them, but you still learn a good lesson from the fun, easy-going stories. 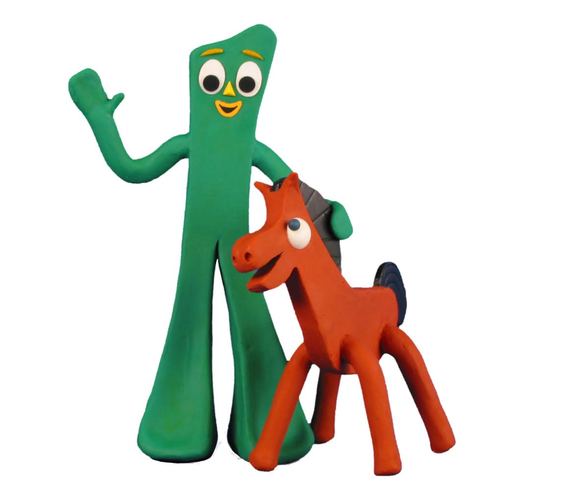 This series is designed for kids and parents have nothing to worry about. I recommend it for ages 4 to 18. I believe adults will enjoy this show too, even though it is a kid's show, because it sparks your imagination and its out of this world stories will make you laugh. For spectacular stop motion animation, wonderful voice acting, fantastic songs and perfect stories, I give it 5 out of 5 stars. 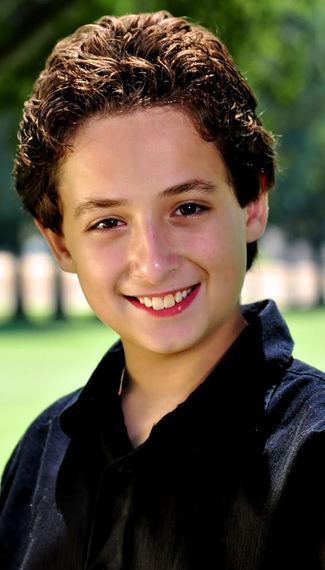