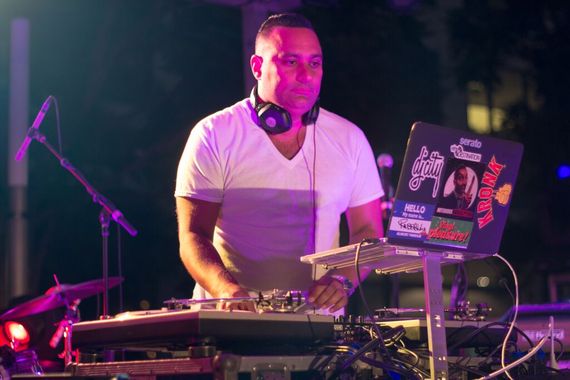 Canadian comedian Russell Peters (Last Comic Standing and Chef) was a special guest DJ at the FIGat7th Downtown Festival concert this past Friday in Los Angeles, California. Also, some other surprise celebrity guests included Ali Shaheed Muhammad of A Tribe Called Quest, who performed with composer and producer Adrian Younge and his band Venice Dawn. 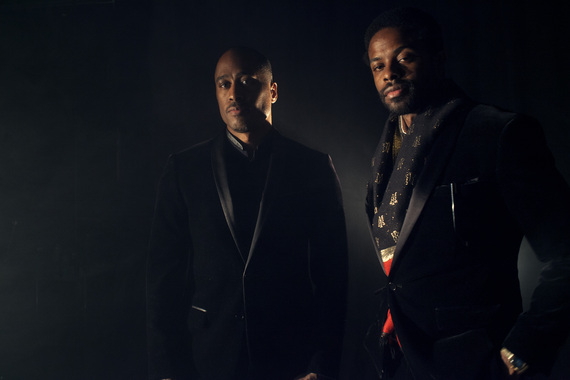 Although it has only been three short years since FIGat7th Downtown Festival joined the collective of free summer concerts in Los Angeles, its masterfully curated line-up of performances this year is set apart from similar outdoor music events. Presented by Arts Brookfield, the weekly concerts launched July 10th and runs through August 28th, every Friday night, from 7:00 p.m. - 10:00 p.m., at FIGat7th's Plaza in downtown LA. It's one of the only free summer concert series for Angelenos of all ages and the festival's programming reflects the diversity of the city. 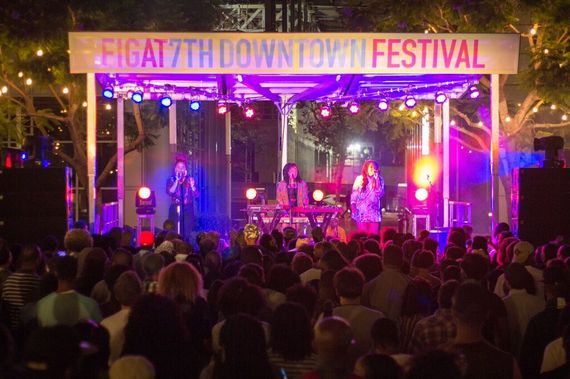 The fresh eclectic line-up highlights artists as well as partnerships with LA's premier music movements. The festival openers in July included the soulful voices of KING. The trio that has opened for Prince and they were accompanied by the retro Bay Area singer/songwriter Mara Hruby. 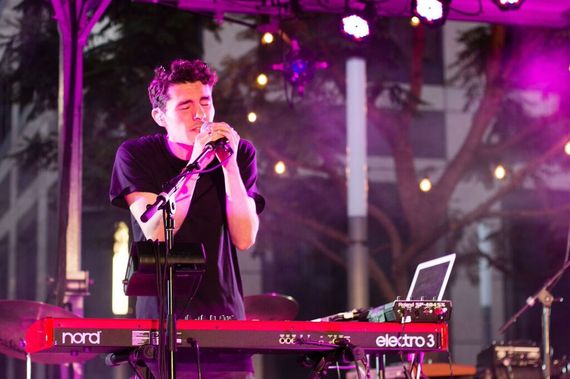 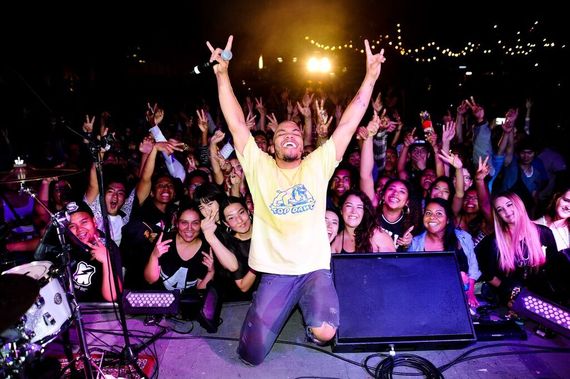 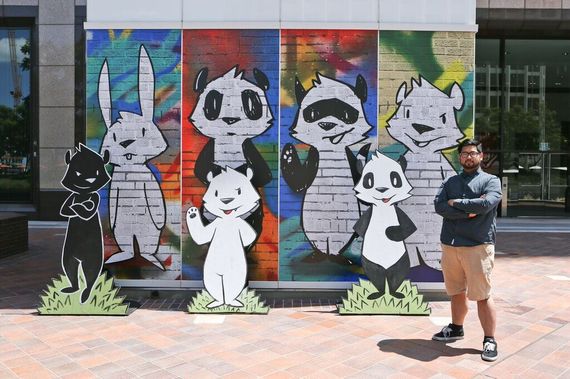 In addition to a powerful music line-up, Arts Brookfield has teamed up with the Downtown Los Angeles Art Walk to present a playful mural installation at FIGat7th's Plaza called Pals on the Street. Commissioned especially for the FIGat7h Downtown Festival, artist Phillip Lumbang's cuddly and edgy creatures pose against a fabricated graffiti stained brick wall with varied fun expressions. Concertgoers are encouraged to take a selfie and tag #Huglife and #FIGat7thFest. To learn more about FIGat7th Downtown Festival and other Arts Brookfield programs visit http://www.artsbrookfield.com/figfest.