By Laura Secorun Palet, OZY The aides have rearranged the furniture three times, the translator is nursing his eighth cup of tea, and at last Figen Yüksekdağ glides through the door. She is three hours late. “Sorry to keep you waiting,” she says breezily, smiling widely as she explains they’re putting together a candidate roster that “will change Turkish politics forever.”

The petite brunette might sound arrogant, but she also might be right. Yüksekdağ is the co-leader (she shares the job with a man) of the fastest growing political party in Turkey: the pro-Kurdish Peoples’ Democratic Party (HDP). It’s young, left and gritty, and some analysts believe it could help resolve a decadeslong conflict between Kurds and ethnic Turks. In June the HDP will make its formal debut in the general elections. Should it gain more than 10 percent of the votes — and there is a good chance it will — a pro-Kurdish party will for the first time in Turkish history enter the parliament on its own, undiluted by a coalition.

All of this makes Yüksekdağ a breath of fresh air. Well, not literally. Two minutes into the interview she leaves, and then returns with a pack of cigarettes, which she proceeds to chain-smoke throughout the interview. With her leather jacket, copious eyeliner and black boots, the 43-year-old looks much more like an activist than a politician. The daughter of farmers, she says she’s been devoted to socialism and women’s rights since she distributed her first feminist leaflet in high school. She never went to university or had children. “I just would not have the time to be a mother,” she says, puffing on her long, thin cigarette. “Politics is my life.”

Indeed she hasn’t done much else. Before entering “conventional politics,” Yüksekdağ was a women’s rights organizer and served as editor of Socialist Woman magazine. In 2009, her seat on the board of communist newspaper Atilim landed her in police custody; a court had decided the publication was inciting crime. A year later, she founded the Socialist Party of the Oppressed, which merged with the HDP in 2014. 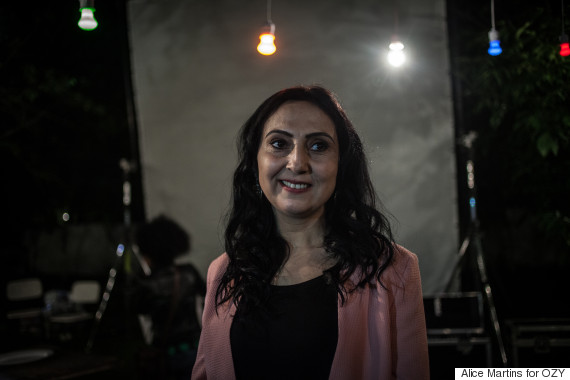 Much like the leftist Syriza in Greece or Podemos in Spain, the HDP says it aims to fight corruption and better represent the country’s youth, which harbors a deep mistrust of established parties. But the Turkish scenario has certain complexities. Most HDP members are Kurdish, the ethnic minority that constitutes about 18 percent of the population. The armed Kurdish movement, the PKK, began an insurgency against the government in the 1980s, and there was no cease-fire until 2013. Today, negotiations are underway between the PKK and the country’s conservative AKP party, founded in 2003 by Recep Tayyip Erdoğan, now president. But the conflict is far from over.

In that context, the emergence of a Kurdish political force — instead of just armed forces — would be a monumental development, says Mustafa Gurbuz, policy fellow at the Center for Global Policy in Washington, D.C. Should the HDP poll well enough, it not only would signal the rise of a moderate young Kurdish class, Gurbuz adds, but would also represent “a champion against Erdoğan.” The strongman wants to reform the constitution in his favor, turning Turkey into what he calls a “presidential democracy” and what others fear would be a “virtual dictatorship.”

Yüksekdağ’s platform is simple: more autonomy for the Kurds, more rights for women and more social welfare. Could she deliver? Although Turkey is progressive for the region, there’s plenty of room for improvement on women’s rights: Child marriage is still common, and only 37 percent of women work. Her party’s peculiar co-leading system, with one man and one woman for each post, makes it hard to distinguish her successes from those of her better-known counterpart, Selahattin Demirtaş. 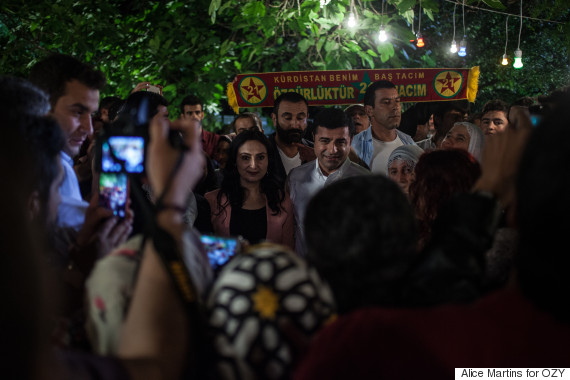 As for all the HDP’s promises of lending legitimacy to a settlement with the PKK, Yüksekdağ is ethnically Turk, not Kurdish — and that doesn’t sit well with some. Kurdish political analyst and writer Bariş Yildirim, for instance, accuses her of failing to “really understand the Kurdish issue” and not being hard-left enough. Yüksekdağ, for her part, insists that “the Kurdish issue is something that should concern all Turks.”

Still, if her appeal takes hold and the HDP becomes a force in the parliament, it could cause a real political tornado — especially for traditionally ostracized groups like women and secularists. The party has already succeeded in making its co-chairing system legally accepted. It has even established a 10 percent quota for LGBT members. While a feminist, LGBT-friendly party is unlikely to ever rule by majority in a culturally conservative country like Turkey, the HDP could become a political outlet for the country’s increasingly secular youth — the same demographic that took to the streets in the 2013 Gezi Park anti-government protests.

The promise is in the air at the HDP’s sober Ankara headquarters. After our interview, the HDP will present its final roster of candidates. Television crews are waiting outside. Supporters huddle in the narrow corridors, and behind the interview room, one can hear rushed steps and excited whispers. The stakes are high. Unless 100 of the 500 names on that list are elected, their entire political project could collapse.

And yet, for Yüksekdağ, getting a seat in the parliament might be the easiest part. This feminist revolutionary turned electoral candidate admits she might have a hard time at conventional politics. She takes a long drag from her cigarette and says, “I’m really bad at telling people what they want to hear.”

PHOTO GALLERY
The 10 Most Epic Photos From #OccupyGezi 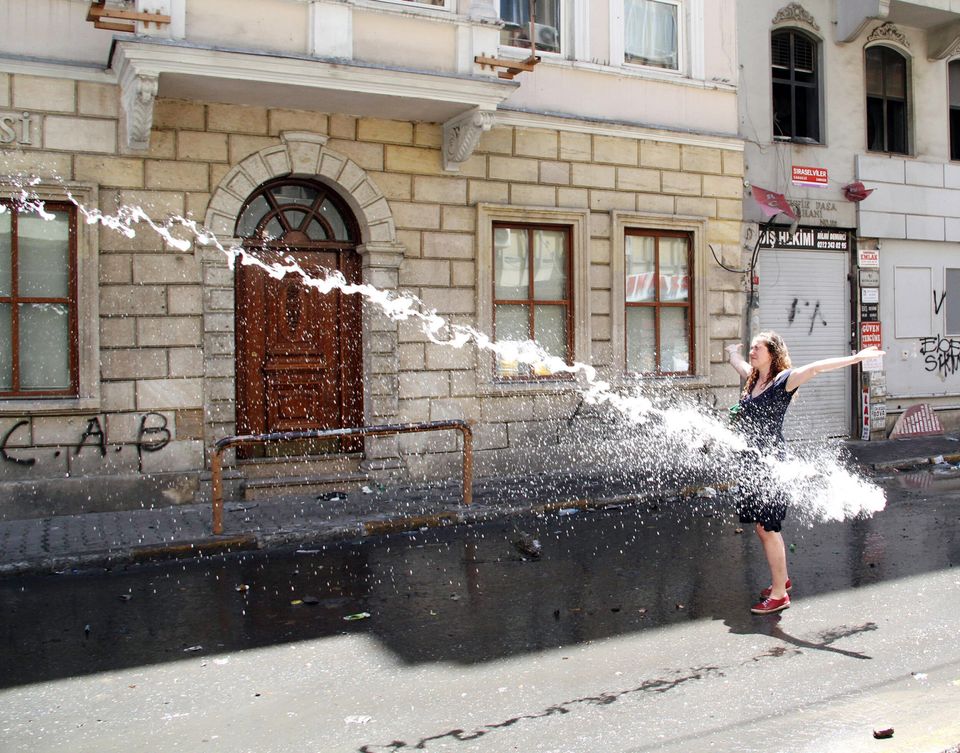