Angela claims her ex-boyfriend is an unfit father to their 2-year-old son and she wants his parental rights revoked. She claims Geddy is a convicted felon with ties to a child pornography scandal involving the FBI.

“I’m very scared of my son’s father Geddy. I don’t know what he’s capable of,” Angela says. “Geddy is a master manipulator. Geddy’s evil. He’s a narcissist, he’s a child abuser. In my eyes, he’s a monster.”

Angela also claims that Geddy is abusing and sexually molesting their child. “When my son comes home from his father’s house for their overnight visits, he’s covered in bruises,” she claims, further claiming that one time her son told her his dad gave him a "boo boo." “It looked as if he had a handprint on his back, and the lower part of his back was blue. He had two giant pink marks on the center of his lower back, which are the marks from Geddy’s rings.”

Angela continues, “Geddy’s got everybody fooled, and he’s getting away with this. I want to keep our son away from this monster.”

Dr. Phil asks Angela why she allowed her son to continue visits with his dad for two months after she claims she learned about the alleged abuse. “Tell me why you allowed him to continue visitation with his father if you had a good faith belief that his father was sexually molesting him?” he asks.

“The Department of Children and Families in Florida told me I didn’t have enough evidence, and they had nothing to go on,” she says.

Geddy is adamant that there is absolutely no truth to Angela’s allegations and claims she is a vindictive, jilted ex-lover who is obsessed with him and is using their innocent son to make his life a living hell.

“All of Angela’s accusations of abuse are total lies,” Geddy says. “I have never molested or physically abused my son. I believe Angela is completely still in love with me. That’s the only way to explain her obsessive behavior.”

Geddy says he’s fed up with all the accusations, and claims Angela is also stalking and harassing him. “The day she got served with contempt papers is the day that she pressed charges on me for abusing my child,” he says. “I love my son and I will never hurt him.”

Dr. Phil says to Geddy, “She has straight-up accused you of some very egregious things. She has said that she has good faith belief, evidence and reports from your son that you are physically abusing him and that you are sexually molesting him. Are you doing either or both of those things?”

“In no way have I ever done anything to hurt my son in any way,” he says. “She knows this. She’s just doing this because this is the last thing she can do. She’s already accused me of everything else, and this is the only thing she has left.”

Dr. Phil warns both parents that if they are lying, it’s to the detriment of their son. “If you’re making this stuff up as a vendetta, you don’t want to do that,” he tells Angela. To Geddy, he says, “If you’re being inappropriate with this child, you’re looking at your worst nightmare, because there is no level I won’t go to to stop that from happening.”

After reviewing police records and claims made by both Angela and Geddy, and listening to the exes bicker, Dr. Phil implores them to change their behavior for the sake of their son.

“I think there’s a lot of unfinished emotional business between the two of you. The child is clearly paying for this angst between the two of you. He’s living in a very toxic and emotionally-charged environment,” Dr. Phil tells them. “You need to come up with a co-parenting plan and a commitment to coexist. If you are still venting frustration and upset toward one another, then you need to find some way to resolve that.”

What Children Need Most When Their Parents Divorce

He asks the parents, “What can you do to be a hero for this child?” He suggests they work to resolve their issues without getting the courts involved. “If this continues, the system can get involved here and decide that neither of you is worthy to parent this child,” he warns. “You don’t want that to happen. You need to calm down and grow up.”

On Monday’s episode of Dr. Phil, Geddy agrees to take a polygraph. Find out what the results reveal. Check here to see where you can watch.

PHOTO GALLERY
Hidden Truths About Being A Child Of Divorce
Download
Calling all HuffPost superfans!
Sign up for membership to become a founding member and help shape HuffPost's next chapter
Join HuffPost

Woman Claims Ex Is Molesting And Abusing Son; He Says She’s A Jilted Lover Obsessed With Him
Hidden Truths About Being A Child Of Divorce 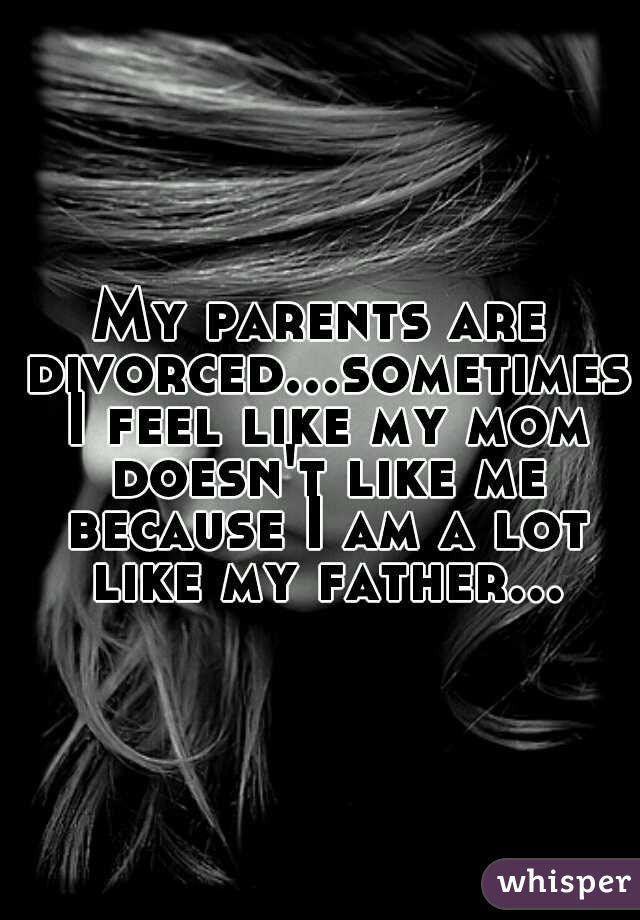