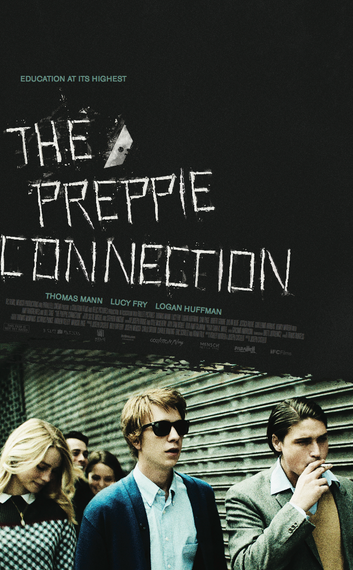 "The Preppie Connection," is a thrilling, "can't believe this actually happened," tale of a teenager, Toby, (played by Thomas Mann), who willingly goes to outrageously dangerous lengths to be accepted in an elite prep school circle, and to connect with Alex, (played by Lucy Fry), the girl he has wrapped his heart around. Based on the true story, that became a national scandal, of the Choate-Rosemary Hall teenager who became the cocaine dealer to a network of prep schools, traveling to and from Venezuela (Columbia in the film) undetected. He eventually got caught at Kennedy airport with 300k of cocaine in 1984, making headlines across the country, and becoming the subject of a 60 Minutes story with Ed Bradley. Director Joseph Castelo was in prep school at the time and remembers when the story broke and how it fascinated him. 30 years later, Castelo has made a film about it. 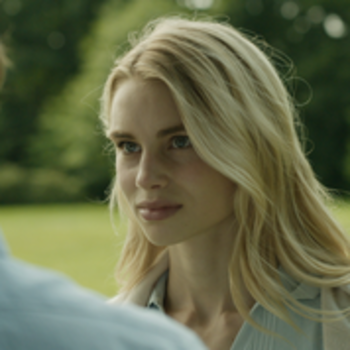 Director Joseph Castelo captures the tone, music, invincibility of youth, prep school culture and that period of time in New York City perfectly. Castelo directs the scenes as if they are a part of his memory with a confident knowing of the way it was in the 80's. The party scene in the New York apartment is as good, and as uncomfortable, as being there, showing exactly how quickly lighthearted fun goes dark when cocaine is involved. Castelo directs the deeper story in the process;what Toby's character is really seeking is connection, to be accepted into a group at his new school and to have Lucy as his girlfriend. "The Preppie Connection," is a thrilling and raw story of misguided youth, disconnected parents, and a burgeoning culture of money and greed that was seeping in and intoxicating America in the 80's. 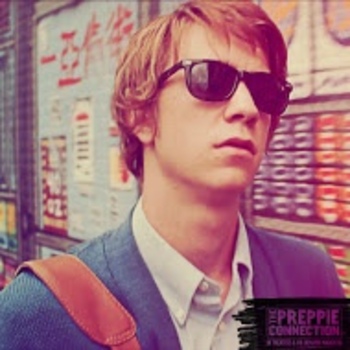 What I find so interesting about,"The Preppie Connection," coming out now is how it allows us to look back. The film's story emerges during the era that took us down to another level in this country, where we began to lose substance, where our culture celebrated greed by bowing to it, letting money rule behavior, as opposed to cultivating a more ethical conscious. Thomas Mann's character, Toby, arrives at Sage Hall (the fictional name of the film's prep school) as a scholarship student, and rather than be praised and admired for that accomplishment, he feels like an outsider in a culture that defines itself on money, and pecks its order on old school prestige and family endowment capabilities. He entered a culture where the "value system," did not include him until he found a way to define his power as a drug dealer. It's hard to understand all the prep school nuances as an outsider;it is easy to believe why Toby's character did what he did.

"The Preppie Connection," is being released at a time when the world is fascinated, and alarmed, with the power of drug cartels. The film gives an example how worlds here intersect with the drug industry abroad. The release of, "The Preppie Connection," falls on the heels of the Joaquin "El Chapo" Guzman story in recent headlines. Somehow in the safe haven of our own schools and communities, drug cartels are making their connections and getting through. As Sean Penn wrote in the Rolling Stone interview with "El Chapo,"(January 28, 2016),"They wonder at our outrage as we, our children, friends, neighbors, bosses, banks, brothers and sisters finance the whole damn thing. Without a paradigm shift, understanding the economics and illness of addiction, parents in Mexico and the U.S. will increasingly risk replacing that standard parting question to their teens off for a social evening-from,'where are you going tonight,' to 'where are you dying tonight.'" I am afraid no wall on our borders will stop the cartels, they will just build a tunnel. Today, the Toby's are still finding a way to find the connection. Guzman boasts that he supplies more drugs (cocaine) than anybody else in the world. It's good business. 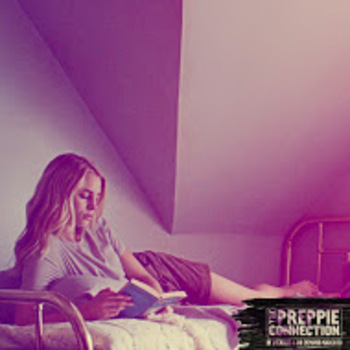 Lucy Fry's character, Alex, who is Toby's love interest, goes with him to Columbia and comes hazardously close to being kidnapped. The drug trade has off-shoots in kidnappings, sex trafficking, with some foreign governments condoning these activities and supporting militias, and terrorists, but that's another story.

"The Preppie Connection," is a film that stays with you. In the haunting way that "Midnight Express,' got under our skin, this film does, too. "The Preppie Connection," delivers an outrageous story that actually happened and once you see it, you aren't likely to forget it! The acting is spot on, and includes Thomas Mann, Lucy Fry, Logan Huffman, Sam Page, Bill Gage, Amy Hargreaves, Robert Gorrie, Jessica Rothenberg and Dylan Blue. Sam Bisbee tailored the score for an 80's vibe using sound specific instruments that were popular then. Cinematographer Brett Jutkiewicz gave a sleek, stylized, sensual feel to the look of the picture. Ashley Rudden co-wrote the film with Joseph Castelo. The film was co-produced by Travis Burgess. Charlie Bunting is listed as Producer, along with Billy Raftery, of, "The Preppie Connection."

On March 18th, "The Preppie Connection," will play in 12 markets theatrically, from NY to LA. It will, also, be available on VOD, iTunes, Amazon, SundanceNOW, and Google Play. 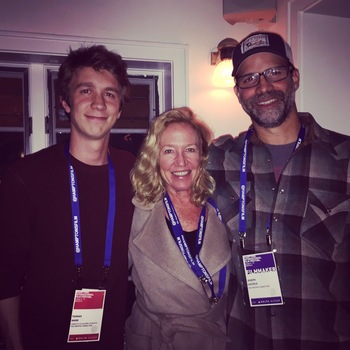 Photo credits:Courtesy of "The Preppie Connection" Production, and Sally Fay